After premiering at last year’s Cannes Film Festival, Rohena Gera’s Sir continues to wow audiences around the world. Lead actor Tillotama Shome has won the Best Actor at the International Film Festival of Belgium for her role as the domestic help, Ratna, who falls in love with her employer. Having become a widow at the age of 19, Ratna has been relegated to the margins of the Indian society. Soon she decides to shatter the status quo by pursuing her dreams of becoming a fashion designer, which in turn, results in both lady and her employer becoming smitten with each other. 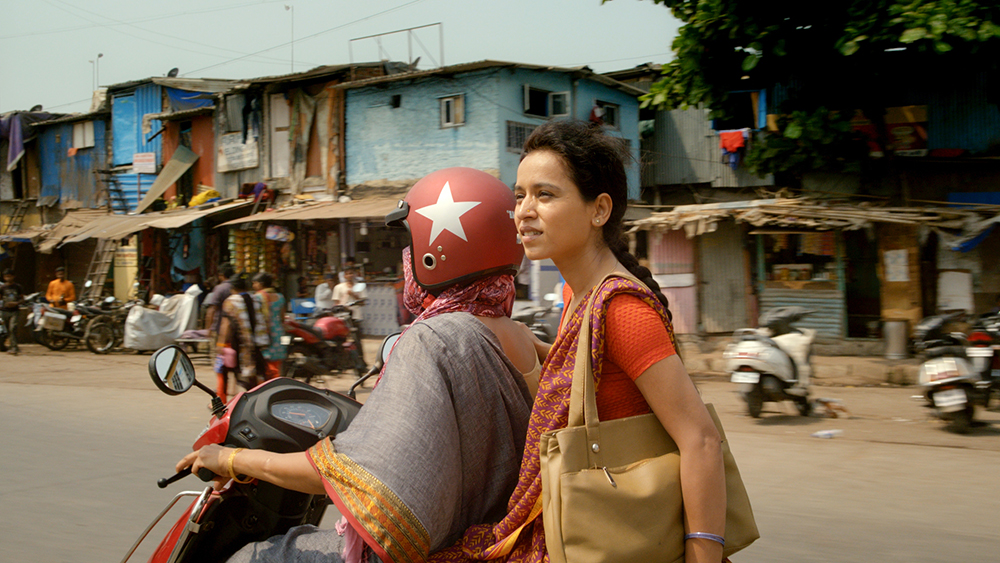 This power-dynamic was first explored in Gera’s film, but became more talked about after last year’s Lust Stories. Zoya Akhtar’s segment starring Bhumi Pednekar and Neil Bhoopalam explores the relationship between a domestic help and her employer. It also looks closely at how a purely physical relationship gets trampled by the inherent classism in our society. Rohena Gera’s Sir explores similar circumstances and the shame that accompanies such a relationship, with a little more depth. 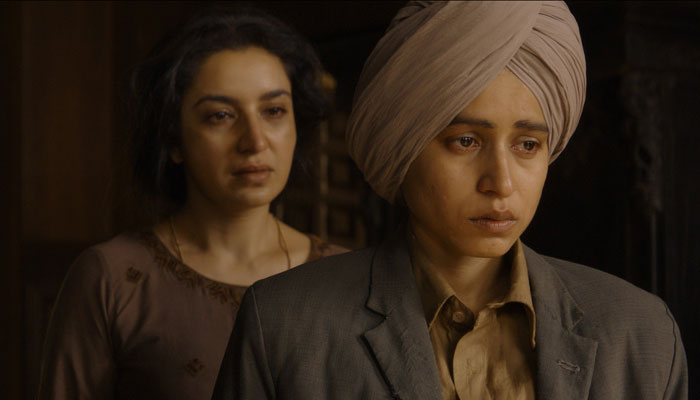 Shome has been a consistently good actor for nearly two decades now. And this award, in a way, brings things full circle for the actor who broke out playing a similar role in Mira Nair’s Monsoon Wedding. Playing the role of Alice, who shares a fairy-tale romance with the wedding planner P.K.Dubey (played by Vijay Raaz), the pair stands out as the best thing from the film. Going through a bit of dry phase in the decade after Monsoon Wedding, Shome appeared in a few short films and made a comeback to feature films in Dibakar Banerjee’s Shanghai. Playing the role of the better-half of a social activist – Shome’s character reconciles between her husband’s lofty ideals in public and his infidelity in private. 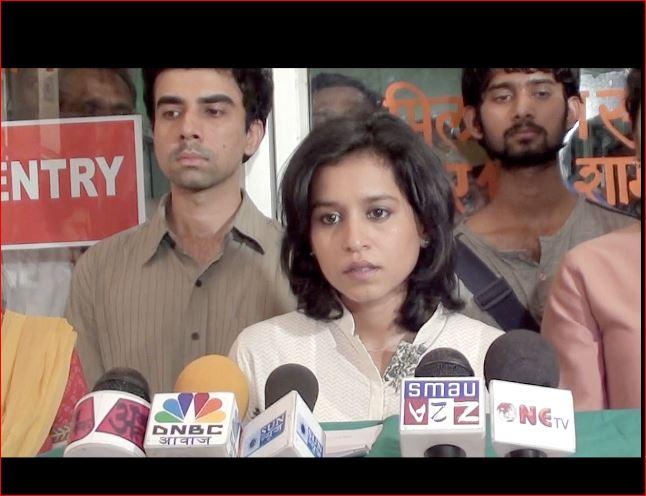 In an industry that believes in putting actors in moulds even before you can ‘stereotyping’, Tillotama Shome, like fellow Bengali actors,  Konkona Sen Sharma and Tannishtha Chatterjee, has been (rather) unfairly branded an ‘arty’ actor. But that seemed to work for her, as Shome did two of her best films (Nayantara’s Necklace and Death In The Gunj) under the keenly observant Konkona Sen Sharma. And it’s visible that Shome doesn’t like to repeat herself, with her distinct approach for each of her roles.

Tillotama Shome has waited nearly two decades for a recognition like this, and it’s heartening to see hard work being rewarded. Those of us, who have seen the range of characters that Shome has chewed and spit out, know that an award like this has been long overdue.