Salman Khan is gearing up for his next Tiger Zinda Hai. A sequel to 2012 released Ek Tha Tiger, the film also features Katrina Kaif in the female lead. Needless to say, Salman has a huge fan following and everyone is eagerly waiting to watch him in his never seen before avatar. After releasing an action-packed video on Monday, July 17, director Ali Abbas Zafar once again treated Bhaijaan’s fans with yet another video. Filmmaker Ali Abbas Zafar, who is directing the movie, took to his social media platform to share a video of the Dabangg star taking horse riding lessons.

The Sultan actor was in New York last week for the 18th International Indian Film Academy awards, which was recently held at Metlife Stadium. At the event, Salman Khan enthralled audiences with his performances. 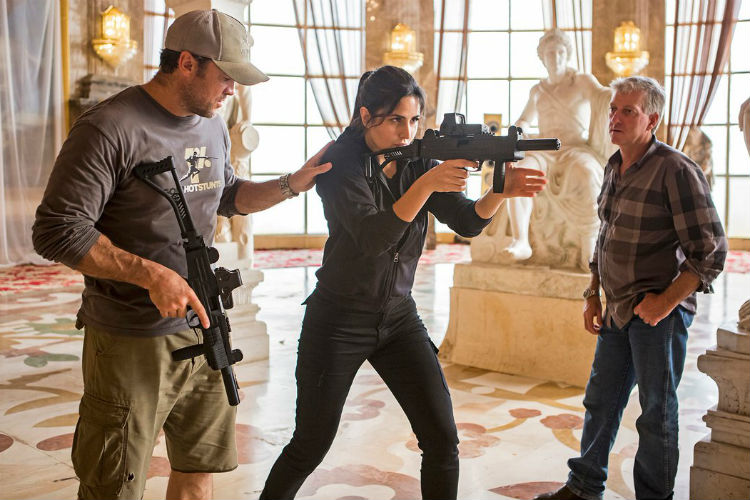 Katrina Kaif in a still from Tiger Zinda Hai (Courtesy-Twitter) 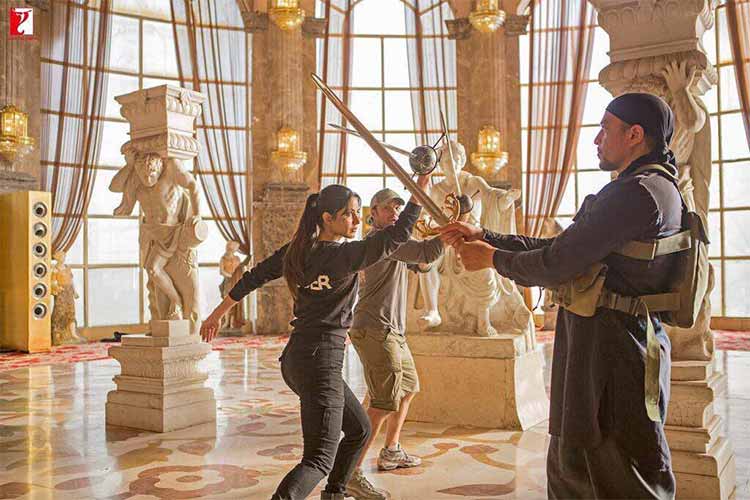 Meanwhile, the film also marked the comeback of Bollywood’s hit Jodi of Salman Khan and Katrina Kaif after a gap of almost four years. The duo has last seen together in Kabir Khan directorial Ek Tha Tiger. Tiger Zinda Hai is scheduled to hit the silver screen in December this year.

On the work front, Salman was last seen in sports drama Sultan. The film featured his in the role of a wrestler. Apart from him, it also featured Anushka Sharma in the female lead. While Katrina’s latest release is Jagga Jasoos opposite Ranbir Kapoor. Directed by Anurag Basu, the film narrates the story of a teenage detective Jagga played by Ranbir who is in search of his missing father.