Salman Khan, who will next be seen in Tiger Zinda Hai is currently shooting for the film at Arkan cement factory in UAE. After completing the first schedule in Australia, the actor and director Ali Abbas Zafar have now moved to UAE to shoot for the second schedule of the film which also features Katrina Kaif. The team of the action entertainer is in Abu Dhabi to shoot for over a 65-day schedule from May 4 at multiple locations in the city. A set is being designed by some of the workers who helped to build the Star Wars set in 2013.

Salman recently treated his fans with a picture of him along with Katrina Kaif from the sets of the film. And now, after much wait, the audience can see the first look picture of Salman from the sets of Tiger Zinda Hai. The latest photo of the actor who was last seen in Sultan found its way to the internet leaving his fans excited and asking for more. As shown in the photos, one can see him dressed in an oversized checkered Pathani Kurta suit. While the pictures also captured Angad Bedi, there is no hint of Katrina Kaif. The final look of Salman has not been revealed yet, but these photos definitely drop some hint about his look from the film. 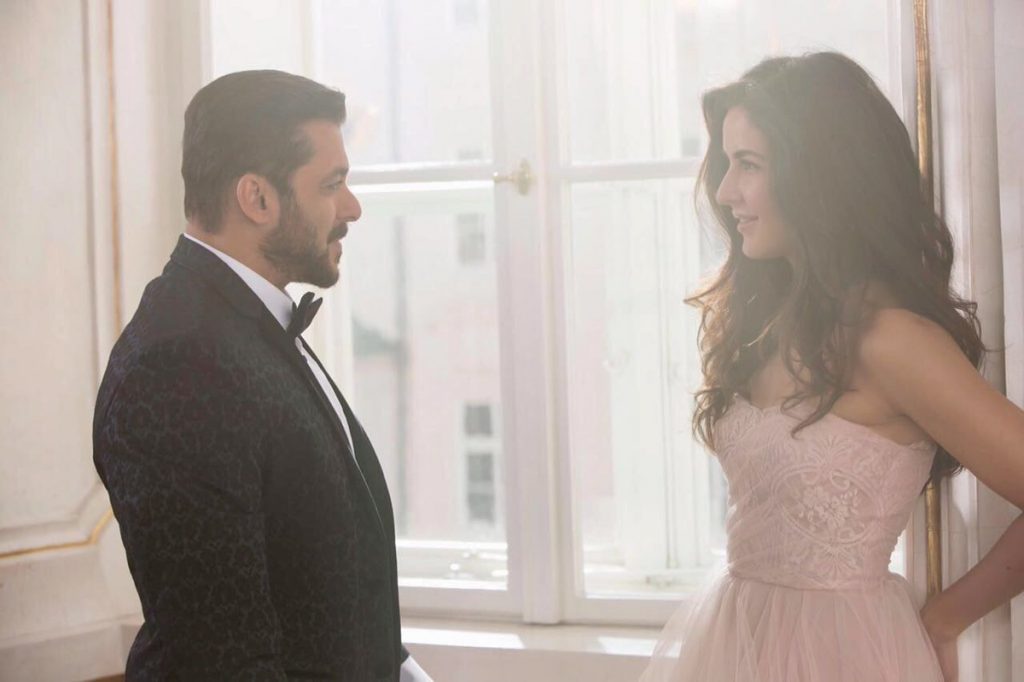 Check out some of the photos shared by his fan clubs and director Ali Abbas Zafar on the social media platform: 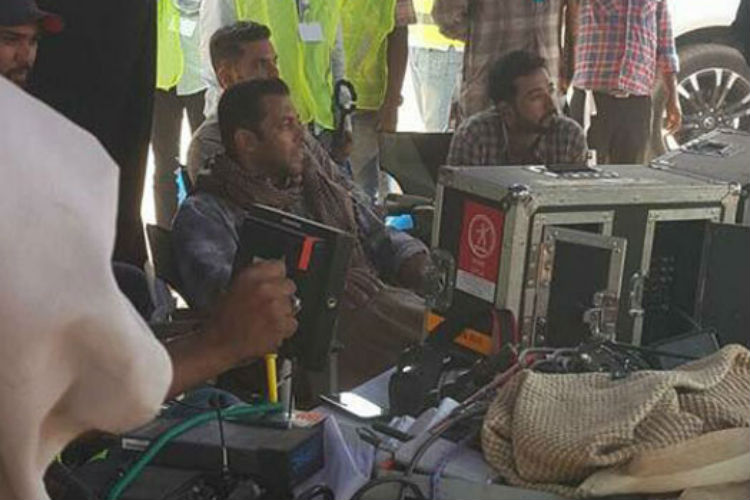 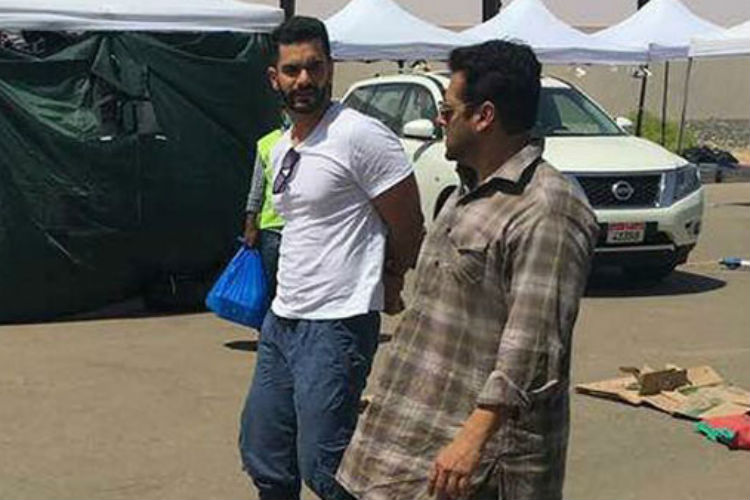 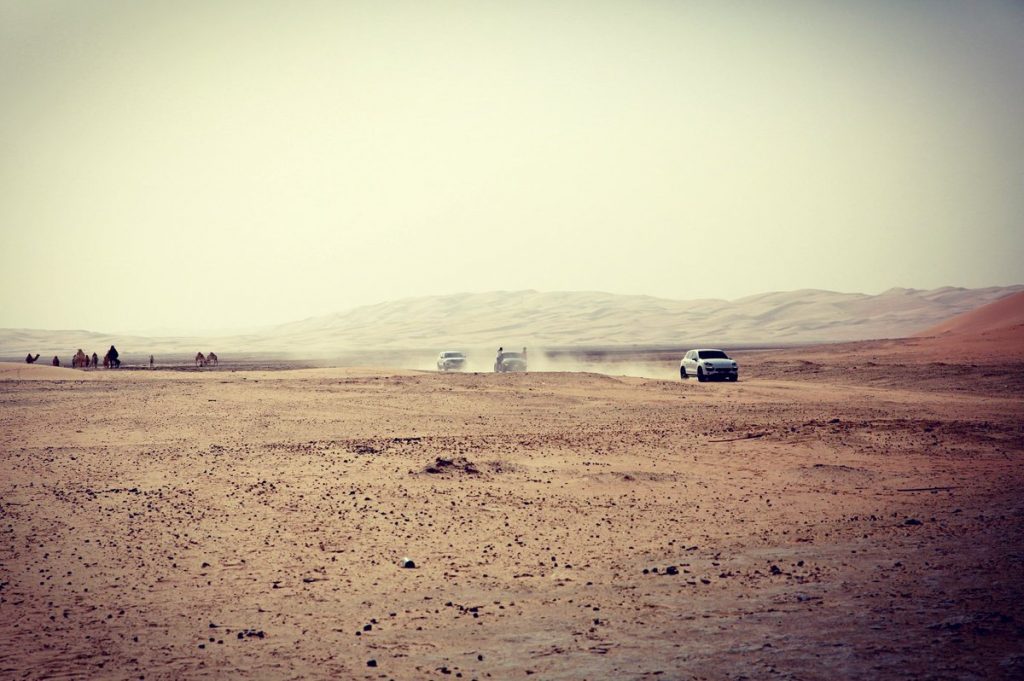 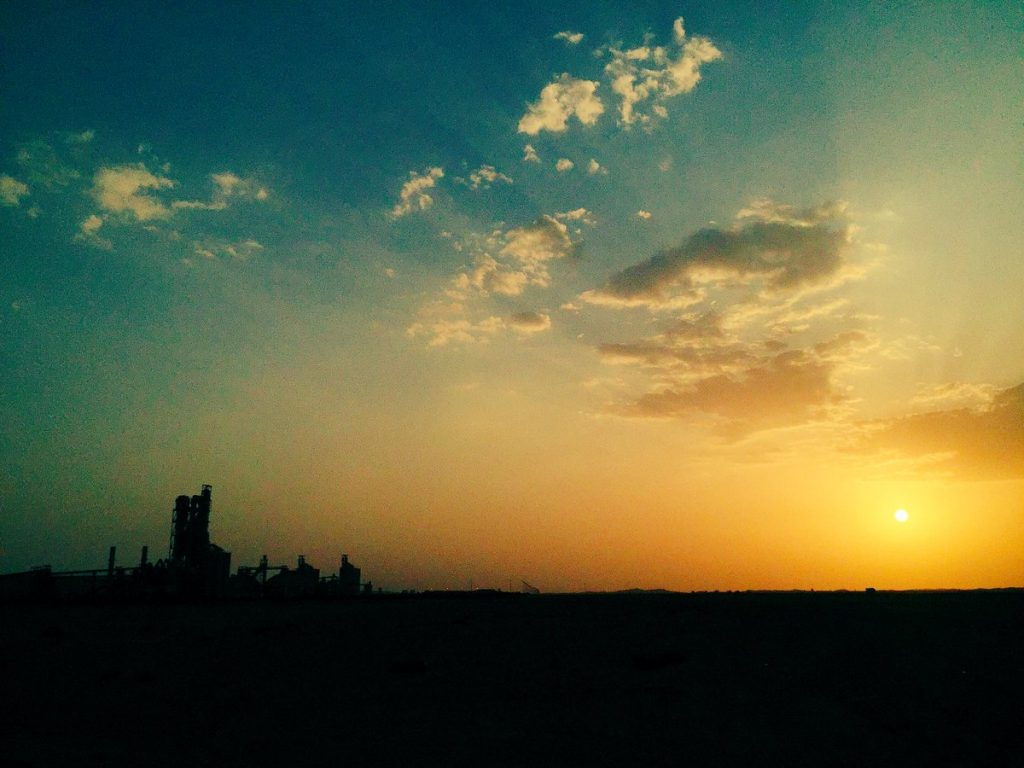 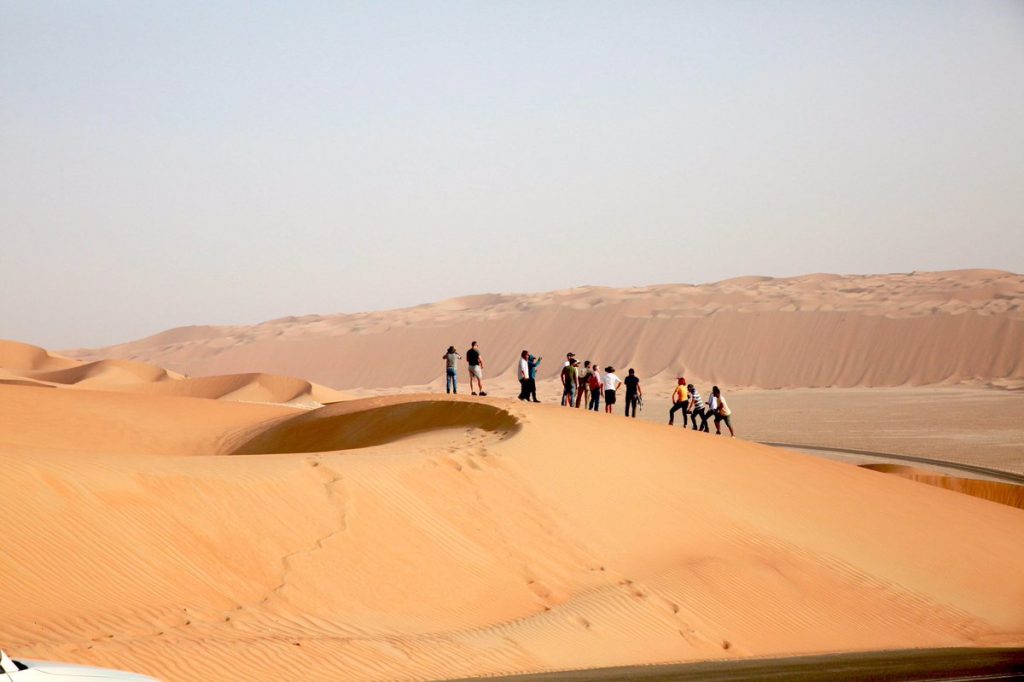 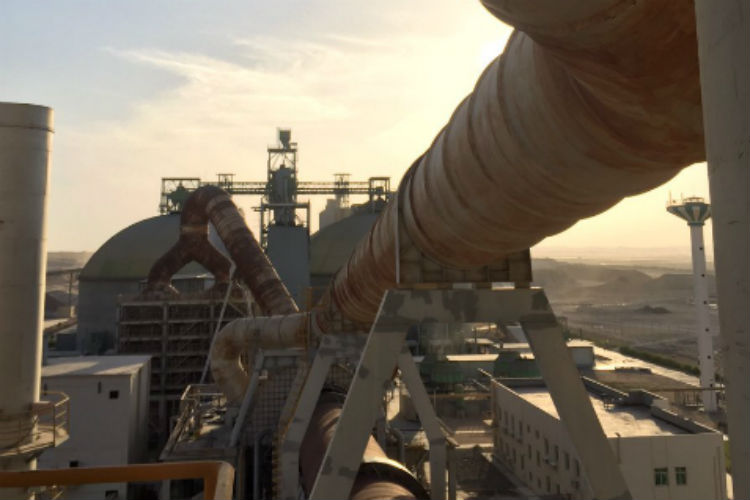 The Yash Raj Films (YRF) project is a sequel to the blockbuster film, Ek Tha Tiger. This is not the first time Salman and Katrina will be seen together. The two have previously worked in films like Ek Tha Tiger, Yuvvraj, Maine Pyaar Kyun Kiya? and Partner.