Aamir Khan’s Thugs of Hindostan is the most talked about film, not only because of Aamir’s unconventional look but also for its storyline and star cast. Recently, the first look of Aamir from the film was leaked on the internet and his fans went crazy after looking at the picture.

Earlier, there were reports that Kriti Sanon was to play the lead role opposite Aamir in the film, but later a source close to the film revealed that the hunt is still on and the makers are not concerned about young or old, as they want someone who can fit the role best.

And now we hear that Shraddha Kapoor has been finalised for the role as the actress gave a looks test for the same and it immediately clicked with the makers.

Produced by Yash Raj Films, Thugs Of Hindostan is directed by Vijay Krishna Acharya and is based on the novel Confessions of a Thug by Philip Meadows Taylor. 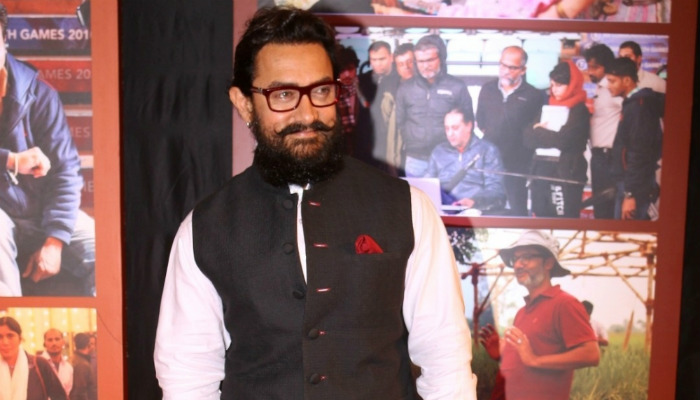 Set in the backdrop of pre-independence era, the film is about a group of thugs at the time of British India and also stars Amitabh Bachchan in a prominent role. It will be for the first time that Mr. Perfectionist and Big B will star together in a film and having both of them share the screen will be nothing less than magical. 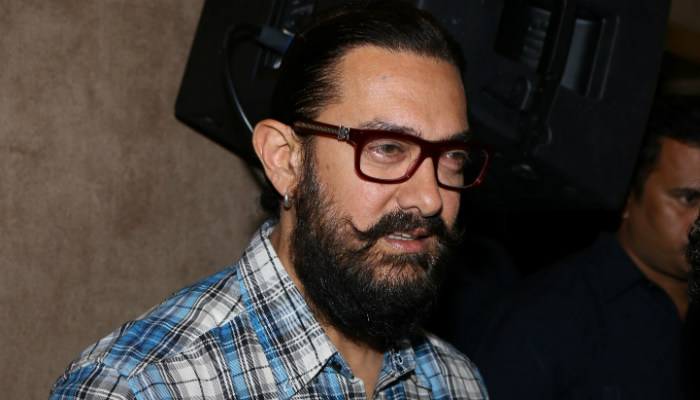 In an interview with DNA, a source close to the film confirmed Shraddha’s association and said:

Shraddha did a look test for a role opposite Aamir a month ago and everyone loved it — producer Aditya Chopra, Aamir Khan as well as director Vijay Krishna ‘Victor’ Acharya. It was a unanimous decision to sign Shraddha.

Well, with such an amazing star cast this movie is surely going to be a blockbuster. Thugs Of Hindostan is slated to release at the time of Diwali 2018.