The unending Thugs of Hindostan jokes and memes on the internet clearly shows that this year’s Bollywood’s biggest (supposed) blockbuster hasn’t quite got down well with both the viewers as well as the critics. And it is clear that Kolkata Traffic Police has been closely following what people are saying, which is why they have also come up with their own Thugs meme-cum-traffic advisory.

To assure the people in the city that their on-road experience won’t be as bad as the film, Kolkata Traffic Police has put up a Facebook post asking people to call them for any traffic-related assistance.

The post is going viral on social media and has already got more than 1,500 shares in just four hours.

And people literally loved their creativity: 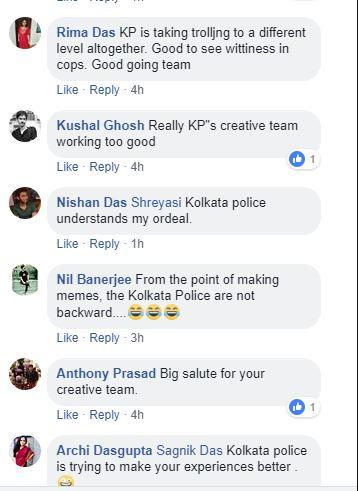 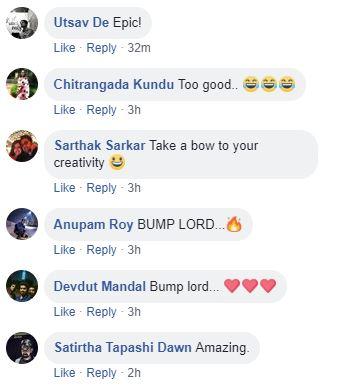 Although it is the Mumbai Traffic Police which rules the roast when it is about making quirky memes and social media posts but Kolkata isn’t far behind. They also have had their fare share of funny traffic advisories and alerts.

Here’s a look at some: 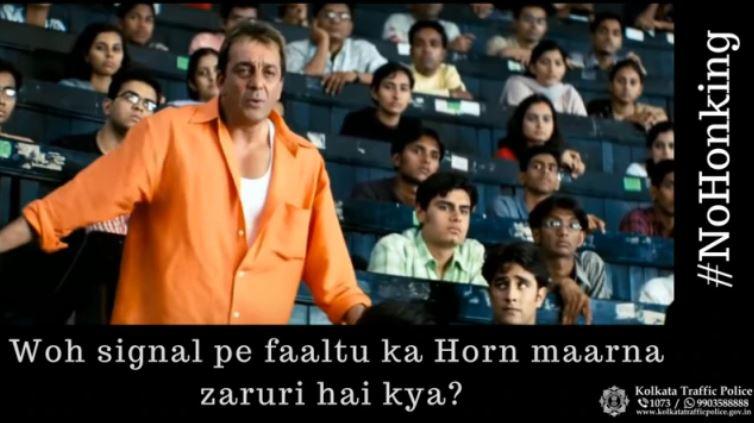 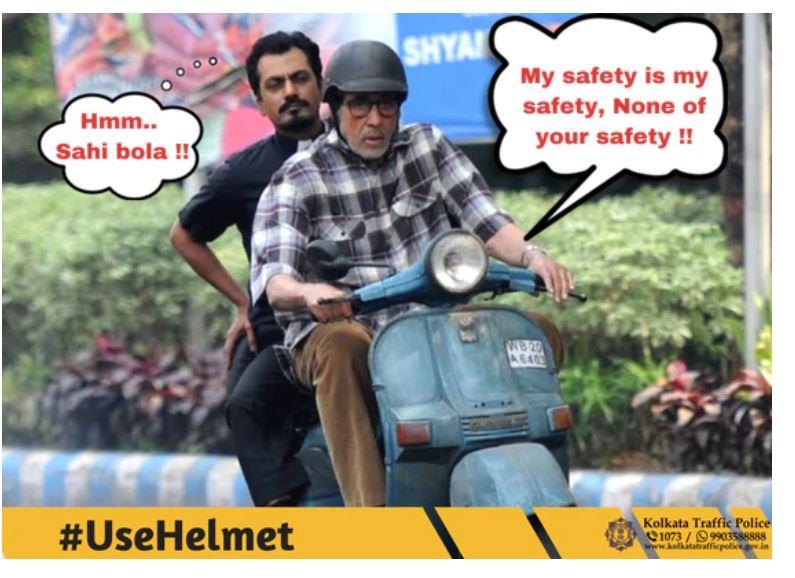 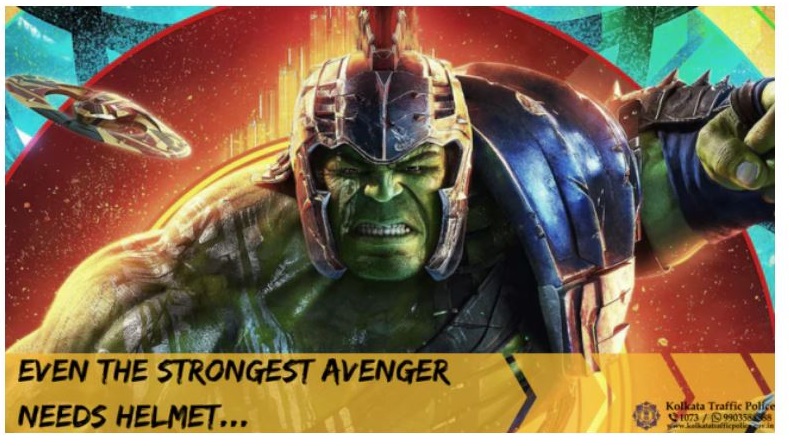 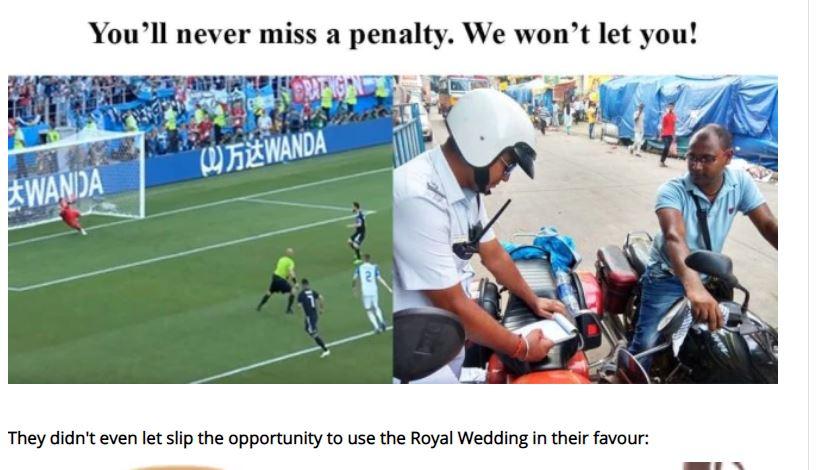 However, for those who bashed the film and loved all the memes around it, here is something you might have missed. Yash Raj Films’s Thugs Of Hindostan opened to a reported Rs 52 crore collection on the first day. Within three days of its release, the film has already crossed the Rs 100-crore mark, reports India Today.