A new day and a whole new battle won against the Central Board of Film Certification (CBFC). Director Chandraprakash Dwivedi’s Mohalla Assi has been lying in the cans since it dropped its first trailer, ridden with expletives, in April 2015. After a long battle with the CBFC and then, the Film Certification Appellate Tribunal (FCAT), the movie has been finally cleared by the Delhi High Court. 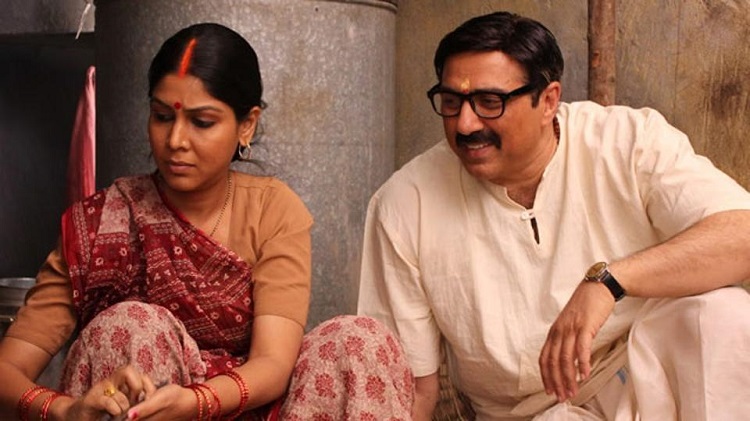 The film intended as a satire, was completely lost on the Censor Board, which refused to certify the film. The makers approached the  FCAT, which reportedly asked to make 10 cuts and modifications, which had a ‘damaging effect’ on the theme of the movie. The producers, then, approached the Delhi High Court through a writ petition. The case has been won, and Mohalla Assi has been cleared for release with an ‘A’ certificate and one cut.

Starring Sunny Deol, Sakshi Tanwar and Ravi Kishen in the lead roles, the movie tells the story of a new-age Varanasi full of hipsters trying to attain ‘salvation’ and the locals leveraging on it, to earn a quick buck.

ALSO READ: Why the makers of ‘Mohalla Assi’ have filed a petition against CBFC chief, Prasoon Joshi

Getting its name from Assi Ghat on the banks of the holy Ganga, the film got into controversy for hurting religious sentiments. The trailer showcases Sunny Deol as an orthodox pandit, who uses expletives while showering his blessings on tourists, while his wife, played by Sakshi Tanwar, has a foul mouth of her own as she slut-shames her Caucasian tenant. The trailer even showed an ‘avatar’ of Shiva, uttering the choicest of expletives. 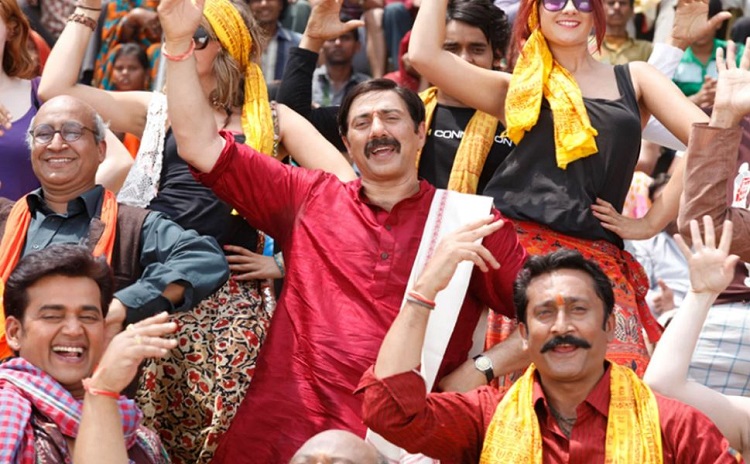 The movie is loosely based on award-winning author Kashi Nath Singh’s book called Kashi Ka Assi, as it depicts the events between 1990 and 1998 including references to Ram Janmabhoomi movement and the Mandal commission.

Chandraprakash Dwivedi is known for having directed the critically-acclaimed Pinjar, and with this film the makers hope to release it by March, 2018. The makers have promised a very authentic flavour of Varanasi.