Sridevi’s elder daughter Jhanvi Kapoor has kept B-town buzzing from the news of making her Bollywood career. Her younger daughter Khushi Kapoor has not been in limelight much, except making appearances with her sister and mom. But it seems the wait is over and we all can see Khushi making the headlines. Reportedly, she has auditioned for choreographer-director Remo D’Souza’s dance reality show Dance Plus-3.

Interestingly, no one could recognise the teenager when she came for the auditions. According to the reports by a leading daily, a source close to Remo told “She hasn’t been seen as much as Jhanvi so people didn’t know her. Also, Khushi didn’t reveal her identity. It was only when she reached the top 35 and performed in front of Remo sir that people realised she is Sridevi’s daughter.”

She kept her identity secret before getting shortlisted. Apparently, she wants to achieve the spot on her own and doesn’t want to get the privilege of being Sridevi and Boney Kapoor’s daughter.

Also read: Sridevi talks about how daughter Jhanvi Kapoor’s Bollywood career would be different from hers 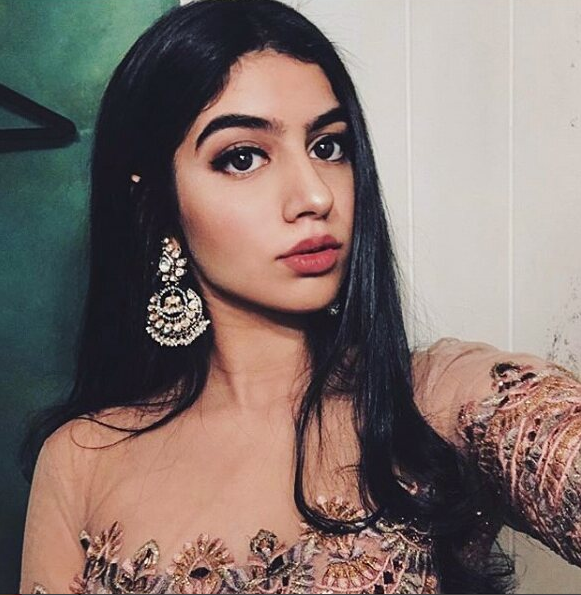 However, Remo is yet to take a call on Khushi’s performance. And if everything goes perfectly fine, we can see Khushi shaking her legs on the small screen soon.

Meanwhile, Jhanvi Kapoor is gearing up to make her Bollywood debut. She is rumoured to be making her Bollywood debut opposite Shahid Kapoor’s younger brother Ishaan Khattar, in the remake of the Marathi blockbuster Sairat. The young diva has time and again proved that she is high on fashion and always gets a thumbs up from the fashion critics.