Toxic, with a lingering smell of sanskari incense sticks. That’s the thought that comes to mind when one thinks of Bollywood daddies.

For in an industry where Bollywood’s Oedipal fixation for mommy dearest kicked in with a regularity non-South Asians probably find alarming; with fathers it’s like the filmmakers rarely made an effort.

It’s not difficult to remember the times when there were just three kinds of dads. There were those who were either dictatorial, like Amitabh Bachchan’s rigid and mulish, Narayan Shankar in Mohabbatein. Those who lived in a bubble-wrap made of kind thoughts and divine benevolence that was powered solely by hasta-khaata sukhi  parivaar, like Alok Nath’s Ramkishen in Hum Saath Saath Hain. 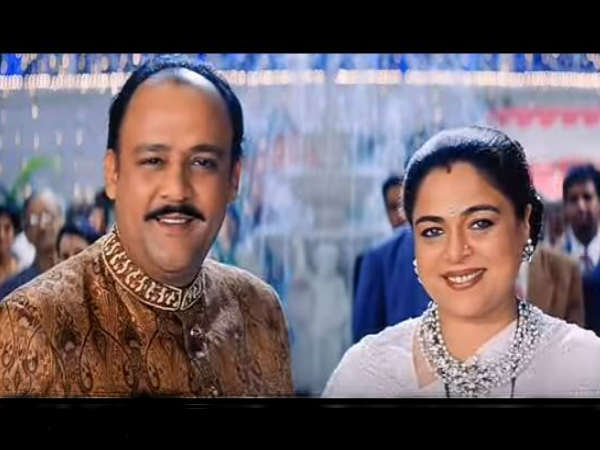 Then of course there were those who remarried and then remained firmly wrapped around the step-mother’s metaphorical apron strings, like Kiran Kumar’s Akash Khanna in Pyar Kiya Hai Toh Darna Kya.

Black or white. One dimensional or no dimensions at all. Right or wrong. Those where the only options available to Bollywood dads. Almost like writers and filmmakers were never told that these were supposed to portray real people, not pawns in a game of chess.

They say Dilwale Duhania Le Jayenge is an iconic romantic film, but here’s the thing though. At its heart, you and I both know that DDLJ is about the dangers of toxic parenting. There’s Anupam Kher’s Dharamvir Malhotra, who’s overcompensated for the absence of Raj’s mom to extent of having raised an entitled brat, whose conversations with most women (be it Kajol, Mandira Bedi, Anaita Adajania and even Himani Shivpuri) feel like borderline sexual harassment.

There’s also the zaddy of many memes, Amrish Puri’s Chaudhry Baldev Singh, whose draconian baoji act triggered instant stress, distress and duress in not just own kids, but the audience too. What you, Simran and Chutki feel for baoji is Stockholm Syndrome, Lajwanti ji, not love. Run, why don’t you. 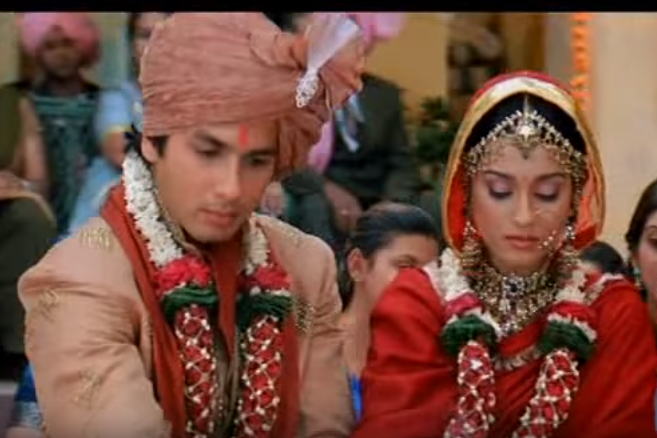 Hindi cinema is replete examples of toxic parenting being normalised for the masses to consume, and to emulate. For instance in Vivaah, Alok Nath plays Ramakant the benevolent father-figure to chand si gori niece, Poonam. Ramakant may have emotionally manipulated Poonam into marrying rich boi Prem, but hey, Ramakant’s been declared pure and pious and hundred percent sanskaari so nobody raise your agarbatti-cented fingers at him. Sliding in some patriarchal conditioning while gift-wrapping caste-controlled arranged marriages like some adventure into the wild? Check. 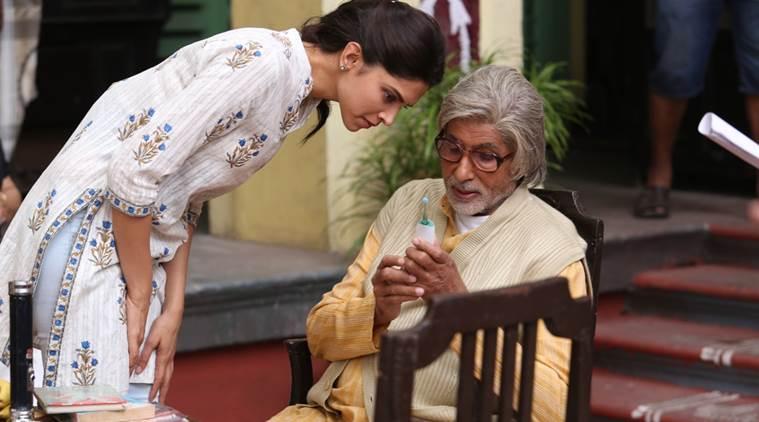 In 2010, Udaan quietly arrived in theatres, and suddenly fathers were no longer just black or glossy white characters. Ronit Roy’s Bhairav is easy to hate and easy to pity, but difficult to walk away from.  In 2013’s Ye Jawani Hai Deewani, Bunny’s unnamed father (played by Farookh Shaikh) gave birth to the woke, silently supportive father Bollywood has since tried to emulate in many other films. Be it Rani’s father in Queen or Pankaj Tripathi’s portrayal of an unassuming (but loving) father who neither judges nor dictates in Bareilly Ki Barfi; Piku’s Bashkor Banerjee, the mildly irritating and wholly consumed by his bowel movements who realises even when his daughter doesn’t that she shouldn’t marry just because society says so to Shubh Mangal Savdhan’s Neeraj Sood, who is willing to find solutions for erectile dysfunction so that his daughter and would-be son-in-law can be happy in their marriage.

Bollywood *has* been adulting of late, especially when it comes to cinematic dads. But for as long as it does not wipe off all memories of  ‘jaa Simran ja, jee le apni zindagi’ representing parental approval, and not a scarred daughter’s flight towards emancipation, it still won’t be considered good enough.

Set your 1D baojis free, Bollywood. Absolutely nobody wants them.