Let’s face it, Filmfare’s distinction between popular and critic’s choice is a bit of a hogwash. It’s a scheme to award those closer to merit along with the comparatively more popular choice. It’s  an apology to those who actually deserve the award, but who might not necessarily make for good television. That’s why Filmfare needs the BIG stars. Their attendance, their dance performances and also their miserable attempts at poking fun at themselves and their contemporaries.

The 2019 Filmfare awards were no different, as the stars defeated the actors yet again. The awards ceremony prioritised the presence of celebrities over rewarding those who shook the industry with their hardwork. Criticising Bollywood awards are becoming a bit of a chore, where talent and hardwork is one of the last determinants of a possible winner. So instead of outraging over it (again!) we chose our own winners.

These are the films/actors/technicians that should have won, provided Filmfare really cared about merit.

Best Film: Raazi
Who should have won: Andhadhun

Sriram Raghavan’s twisted thriller was arguably the best Hindi film of 2018. Raazi wasn’t even in the top 5. Would a film like Raazi have won if the film didn’t star Alia Bhatt and wasn’t produced by Karan Johar? Who knows.

Best Actor in a Leading Role (Female): Alia Bhatt, Raazi
Who should have won: Tabu, Andhadhun

Tabu’s femme-fatale was several times more complex than Alia Bhatt’s Sehmat. But Tabu’s attendance wouldn’t really do a lot for TRPs? Would it? 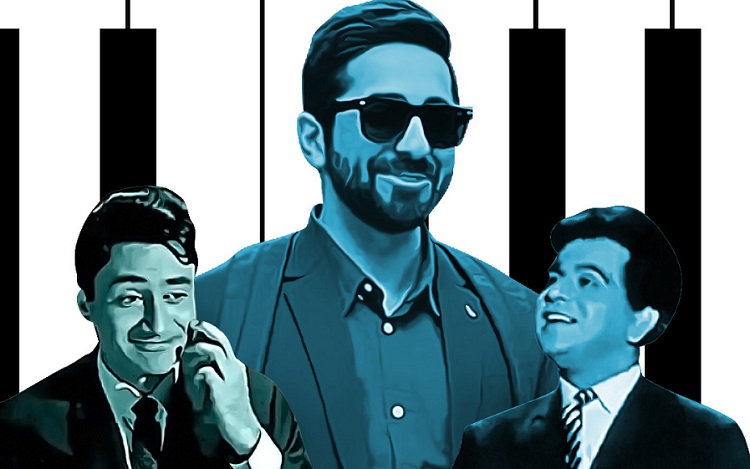 We are not questioning Ranbir Kapoor’s acting prowess, but Vineet Kumar Singh’s singleminded dedication to play the titular character in Anurag Kashyap’s Mukkabaaz was Raging Bull-level cool. But when were popular awards ever about recognising hard work ? We needed to recognise Ranbir Kapoor this year.  How else would you show him thanking Alia Bhatt for his win?

Arguably the most exciting young female actor in Hindi cinema at the moment, Radhika Madan played a foulmouthed village girl (Pataakha) and an amateur martial artist (Mard Ko Dard Nahi Hota) within the span of a year. She should have ideally got the award right?  Pagal hai kya? Sara Ali Khan has two consecutive ‘hits’ and Saif Ali Khan and Amrita Singh for parents’? Craft be damned. 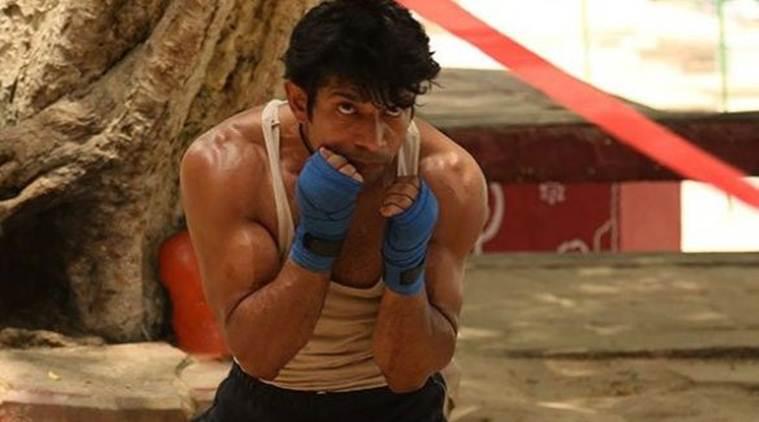 Avinash Tiwary arguably delivered the most scintillating performance by a debutante in Hindi cinema, in 2018. But Shahid Kapoor’s brother will obviously get the go-ahead before Tiwary. Also, Dhadak was a success.

Even Meghna Gulzar’s biggest fans (especially those who have seen Talvar) will tell you that Raazi was hardly her best film. Forget being the best directed Hindi film in 2018. Shoojit Sircar’s uncompromising vision for October (with a mainstream Bollywood star) should have gotten a nod. But Raazi was the bigger hit. 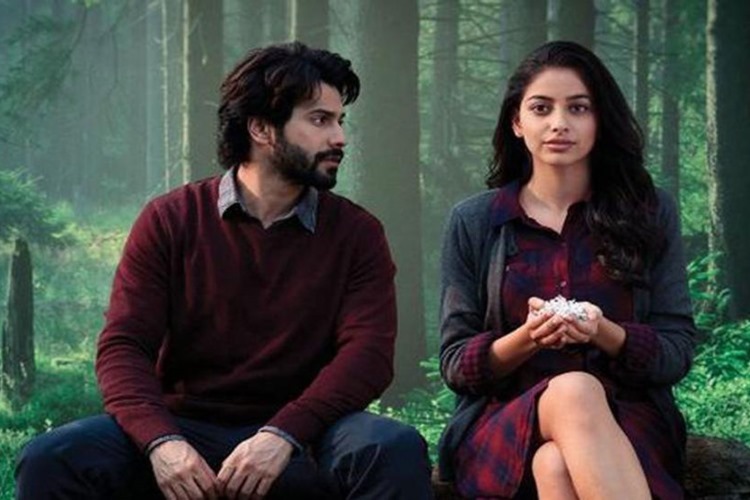 There isn’t much to pick apart in the supporting actor categories. But one only wishes that the likes of Gajraj Rao and Neena Gupta would get Best Actor/Actress nominations instead of being bungled up in the supporting cast.

This is probably one award they got right, where Akshat Ghildial’s dialogues were a rage even when the trailer of the film dropped.

While Anubhav Sinha’s Mulk was a solid film, it’s hard to imagine it being awarded for ‘original story’ in a year where Sriram Raghavan and his team set us on arguably the wildest chase of the year. This almost seems like an effort to ‘accommodate’ Mulk during the evening. 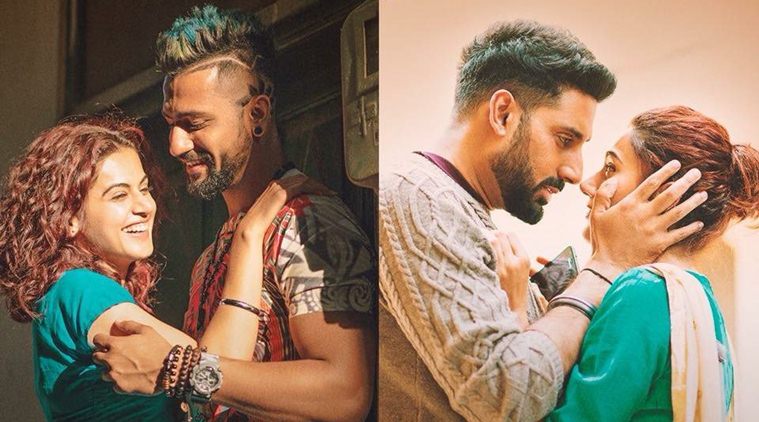 Sanjay Leela Bhansali winning Best Music in a year where Amit Trivedi created his 14-track magnum opus soundtrack for Anurag Kashyap’s Manmarziyaan, is probably the single biggest joke of the evening. Also, where Niladri Kumar’s Laila-Majnu didn’t even get a nomination. WHAT DOES MUSIC HAVE TO DO WITH A FILM’S BOX OFFICE?

Arijit Singh gave the standout playback performance in his rendition of Bin-Te-Dil in Padmaavat. Him winning for anything else kinda’ proves how clueless the jury is about awarding the right song/album/film.

Rachita Arora’s soundtrack for Mukkabaaz was arguably the most underrated of the year. But of course, the jury would have to know about its existence before going ahead with the safe option of Shreya Ghoshal in one of the year’s biggest hits. It’s surely the easier way out.