Life is wicked and uncertain and therefore, it’s always wise to have a plan B ready. While most of us seek professions where we are financially and mentally satisfied, it’s rare that we get that sweet combo for real. Just like us, our lovely Bollywood stars, too believe in having plan Bs and playing safe. And they are practically right in thinking that way considering not all Bollywood actors are as lucky and successful as megastar Amitabh Bachchan, and get to enjoy a successful second inning. Look at him, at this age, the magnificent gentleman is doing everything – hosting shows, doing brilliant movies and advertisements.

Now coming back to playing safe and having plan Bs, here are some Bollywood celebrities who thought of doing something more, besides their acting career, for the moolah.

Here’s a list of celebrities like Madhuri Dixit, Suniel Shetty, Lara Dutta, Arjun Rampal, among others, who are successfully running their side business.  Start scrolling: 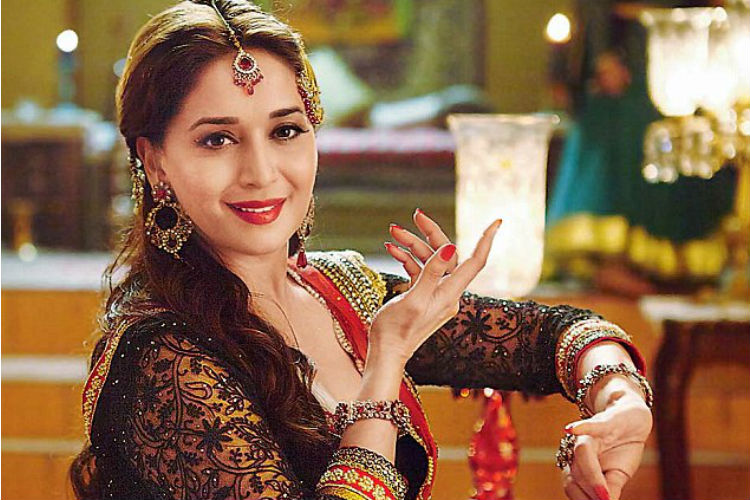 Madhuri Dixit in a still from her film

We all know that Madhuri loves dancing as is also known as the dancing queen of Bollywood. But, in a very smart move, the beautiful diva turned her passion and talent into a business. Her online dance academy, Dance With Madhuri was recently launched. The main initiative of her academy is to help people stay fit by combining dance and exercise together.

Also Read: Thugs Of Hindostan, Manikarnika and more: Here’s a list of 5 most expensive Bollywood films in 2018 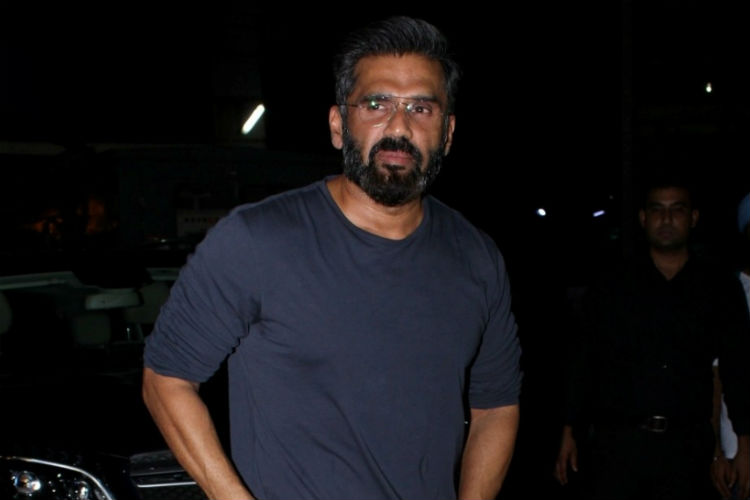 Apart from being a good actor, Suneil Shetty is also a very good entrepreneur. Not many know but this actor who has aged like fine wine has a chain of restaurants in Mumbai which are quite popular and also a famous nightclub. Besides restaurants, he also owns a production house, Popcorn Entertainment, which has produced films like Khel, Rakht, Bhagam Bhag and Mission Istanbul among others. 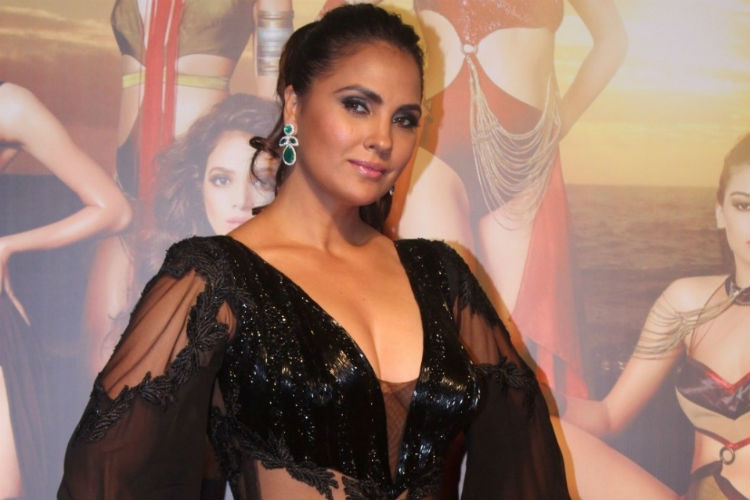 After making her Bollywood debut opposite Akshay Kumar in Andaaz, she went on to work in many successful films. The actress took a break from her film career after she got married to tennis player Mahesh Shrinivas Bhupathi. Recently, the actress launched a saree collection in collaboration with clothing brand, Chabbra 555. Other than her saree collection, the actress also owns a production company named Bheegi Basanti and has a fitness DVD to her credit. 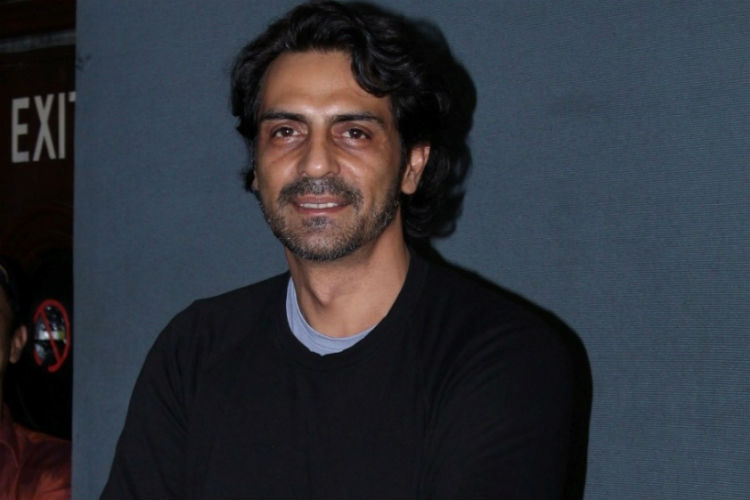 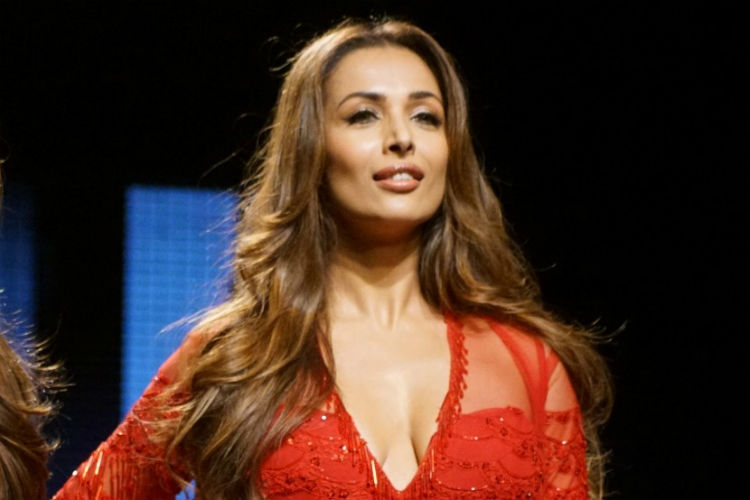 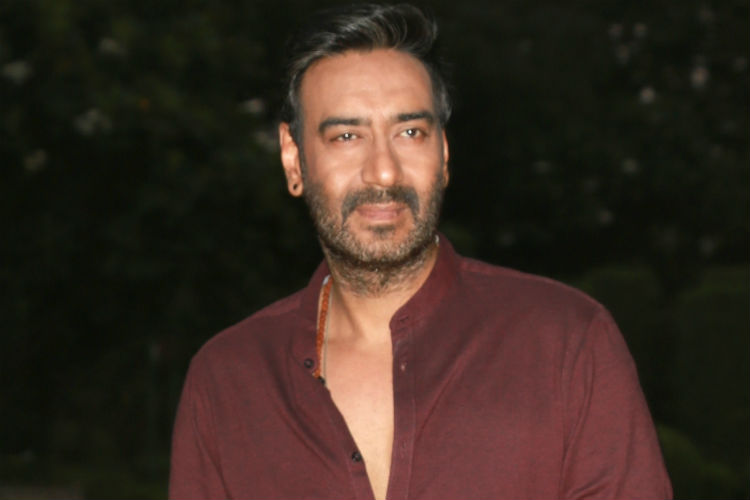 Did you know that Ajay Devgn is a part investor in Charanaka solar project in Gujarat? Yes, he has invested a lot of money in the 25 MW plant. Besides, he also owns a production house, Devgan Entertainment Software Ltd, under which he produced films like Raju Chacha, U, Me Aur Hum and All The Best. 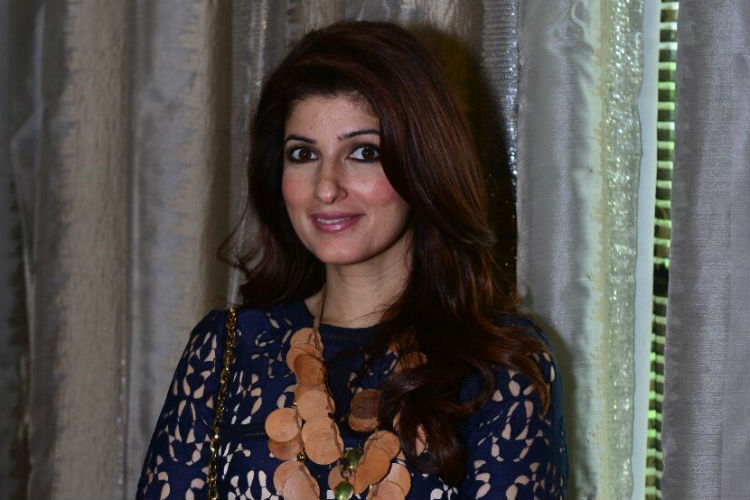 Twinkle Khanna is a successful entrepreneur. After a not-so-great acting career, Twinkle switched to writing (we are so glad she did). She has penned books like Mrs Funnybones and The Legend of Lakshmi Prasad and the latter is turning into a movie which Twinkle will be producing. When the actress is not busy being a prolific writer, she is happy managing her interior decoration store, The White Window. Isn’t it really interesting and unique? 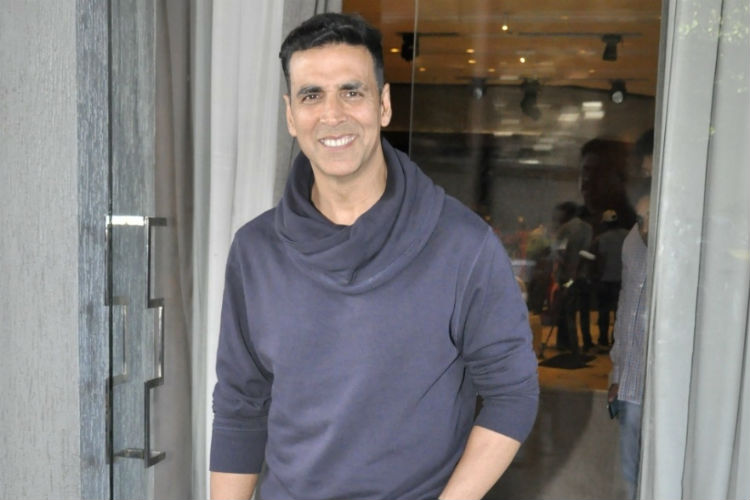 Akshay Kumar during the media interaction of film Housefull 3, in Mumbai

Akshay Kumar, apart from working in films, the actor also keeps himself busy with his online shopping channel Best Deal TV which he co-owns with Shilpa Shetty’s husband Raj Kundra. Besides, he also has a production house Hari Om Entertainment. 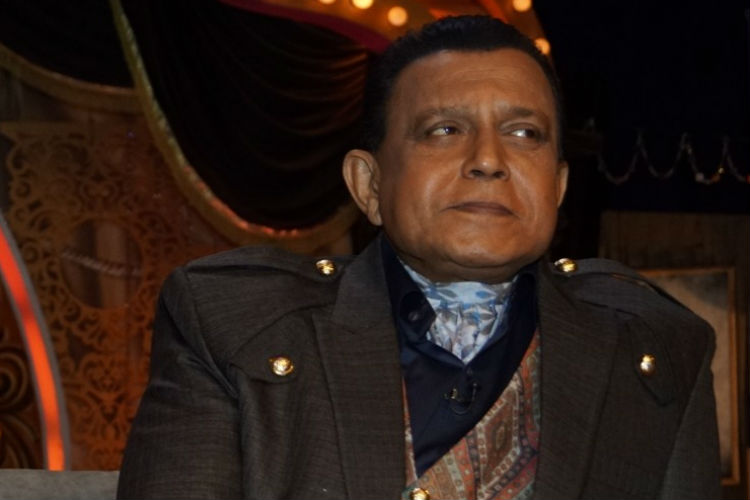 Mithun Chakraborty on the sets of the television shows The Drama Company in Mumbai. (Courtesy: IANS)

Mithun, after proving himself as an actor, the actor established his real estate business. Chakraborty owns the Monarch Group, which deals in the hospitality sector and educational sector. He has also started the production house Paparatzy Productions.