Needless to say, 2016 is a busy year for Bollywood’s Khiladi Akshay Kumar as he has a couple of movies in his kitty. However, the actor took some time out from his busy schedule and enjoyed a mini-vacation in France with his family. Several images of Akshay along with his wife and actress Twinkle Khanna are doing the rounds on the internet. And going by the photos, we must say their vacation pictures are giving us some major travel goals.

Twinkle Khanna, who is an active social media user took to her Instagram and wrote: “Sometimes we do end up in the same boat if not on the same page”. In the picture, she can be seen wearing a light blue coloured off-shoulder top with a hat, while Akshay sports a white T-shirt.

Sharing another photo on her page, she wrote: “Once frequented by Princess Diana and a recommended address in Peter Mayle’s A Year in Provence, Auberge de La Mole is the place to go if you like pates, terrine, and Foie gras. Unfortunately, after my tongue twisted around the French words in the menu, my unhappy taste buds took over in good old Punjabi with ‘Oye pendu rehn de!”

Also Read: Did you know Akshay Kumar was NOT the first choice for Toilet: Ek Prem Katha?

This is not the first time Twinkle shared her vacation pictures with her followers, she keeps her fans updated with posts and tweets. Check out the photos shared by Mrs Funny Bones here: 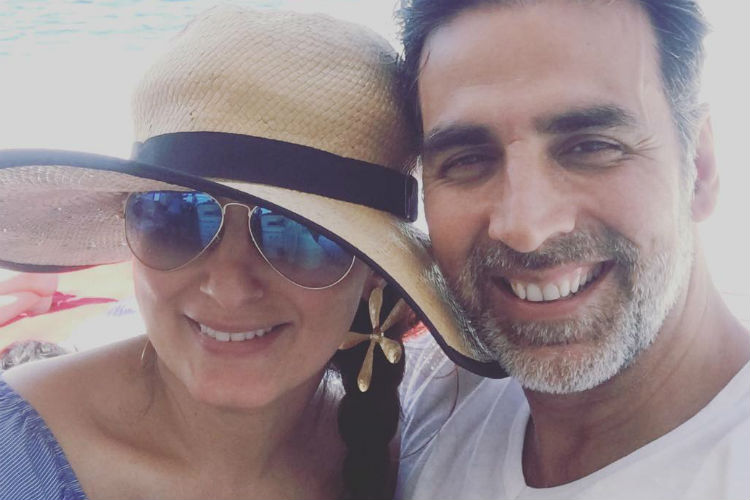 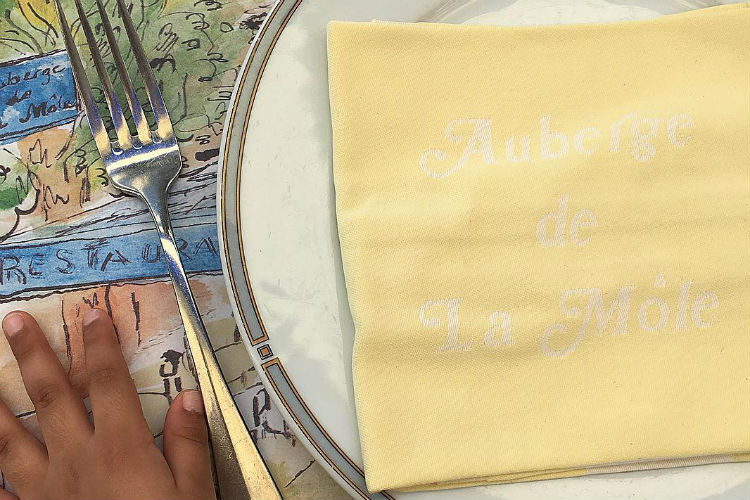 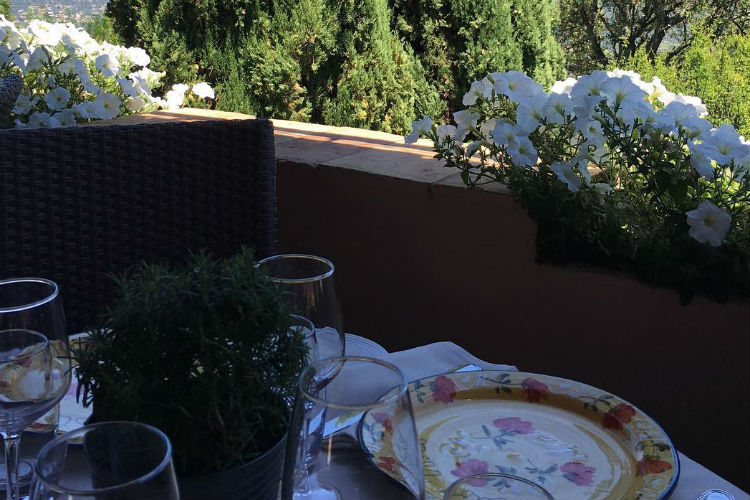 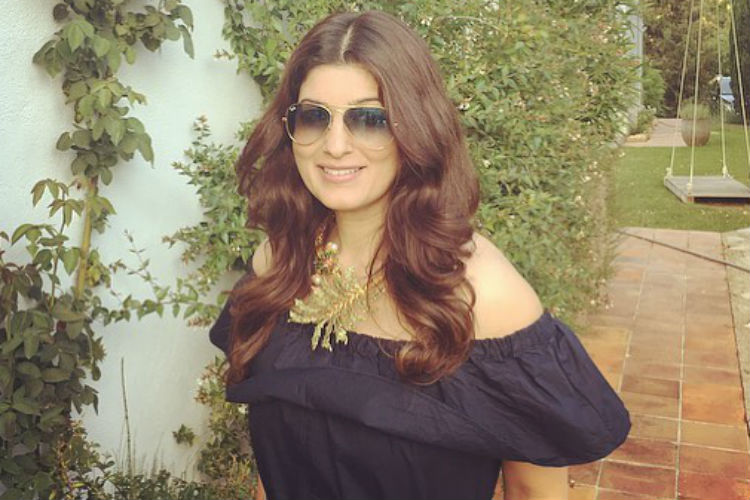 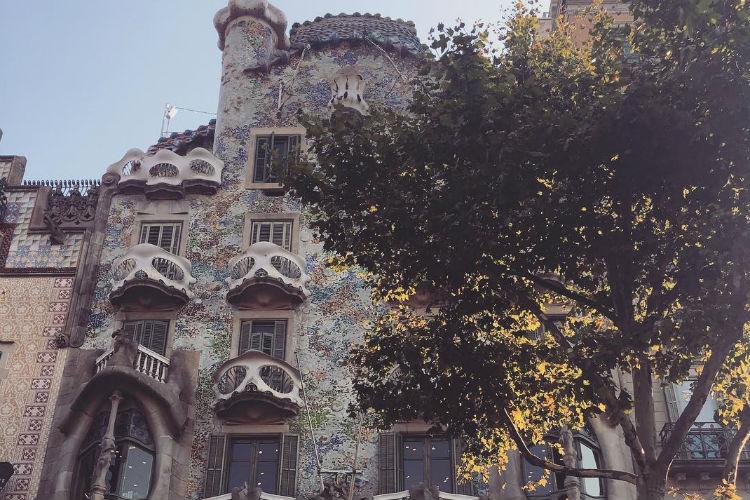 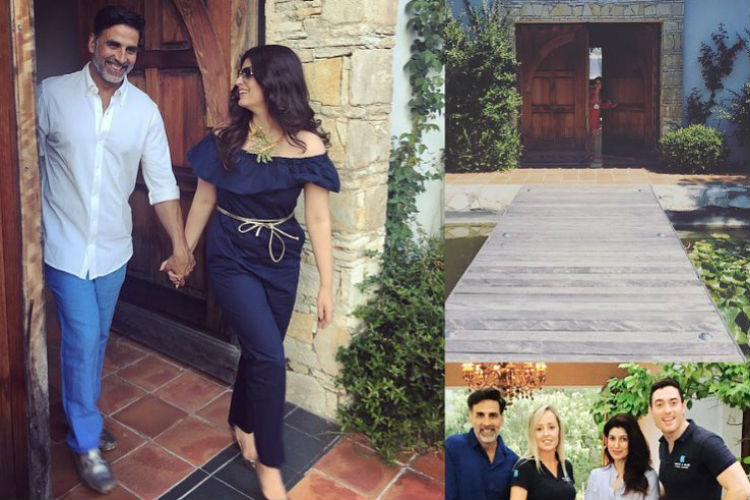 Meanwhile, Akshay also took to Twitter on the occasion of Father’s day and posted a photo of his son Aarav Kumar. He captioned the image as “Every day is a Fathers Day if you have a son like that. Making Memories, blessed”. Do check out the photo here:

Also Read: These photos of Twinkle Khanna spending some alone time in Paris will give you the motivation to plan a solo trip 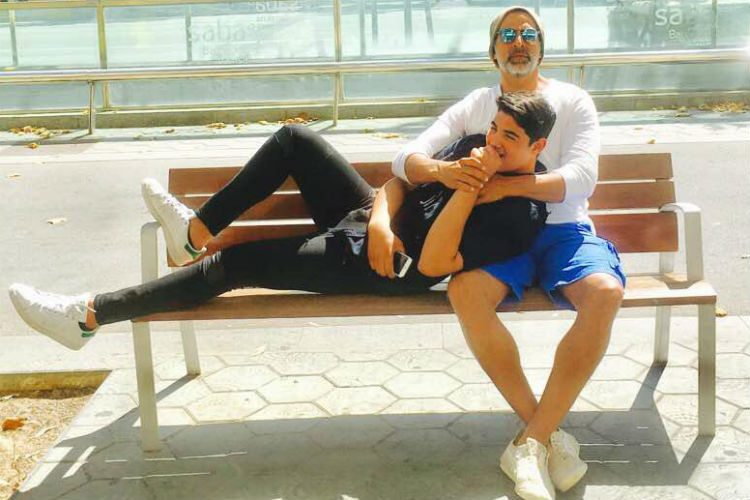 On the work front, Akshay will next be seen in Toilet: Ek Prem Katha. Slated to release on August this year, the film also features Bhumi Pednekar.