Bobby Deol was trolled mercilessly on the social media last year when he made his debut as a DJ in a Delhi nightclub. Reportedly, the actor played Gupt-Gupt on loop and people went berserk upon listening to the song. In fact, they even demanded the club owners for a refund.

The news went viral like a mad fire and within no time, Bobby Deol’s name started trending on the social media. But the actor chose to stay quiet on the whole controversy and finally spoke about it after almost a couple of months. In an interview with HT, Bobby spoke his heart out and talked about the whole issue in detail.

And, these three statements of the actor sums up everything.

On claims of being a DJ

I love music but I’m not a DJ. But people went crazy on social media, trolling and making fun of it. But what do you do? You go for an event and if you’re the actor, you are going to play your music. You are not going to play some other actor’s songs. In fact, I wasn’t playing my songs, the DJ was. I was the star there and everybody was there to see Bobby Deol. 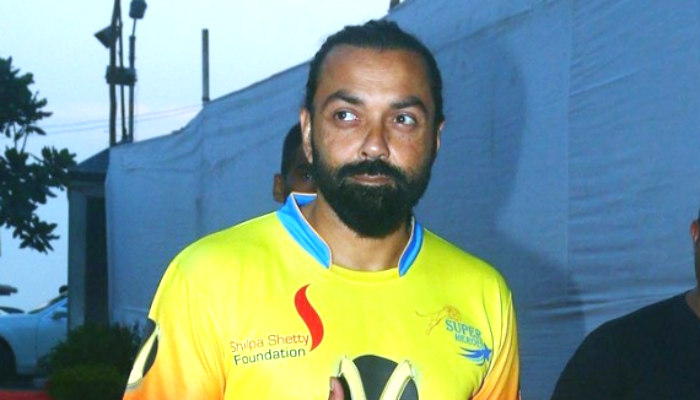 People only want to put you down and that’s how it (social media) works. It happens to every other actor, not just me. It was one of those things that you agree to do and then realise that it has been blown out of proportion. It was something I did and have forgotten about now.So it’s cool. 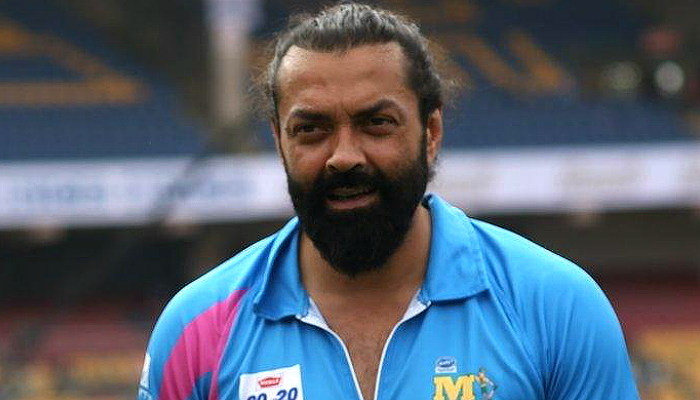 On the work front, Bobby is gearing up for the release of Poster Boys with Sunny Deol and Shreyas Talpade soon.