Zee5 is bringing the life of Reshma Pathan to our screens in a new film called The Sholay Girl. India’s first female stunt double, Pathan famously took part in Ramesh Sippy’s Sholay (doubling for Hema Malini) where she rode a cart away from Gabbar’s bandit army. The legend says Pathan was involved in an ugly accident, after the cart hit a rock and toppled sideways. Barely having recovered from a grave back injury, Pathan was back on the film set after only two days.

Starring Bidita Bag (of Babumoshai Bandookbaaz fame) and Chandan Roy Sanyal, the film directed by Aditya Sarpotdar, will presumably look at Pathan’s life with the help of her most iconic gig. Having arrived in Bombay city at the tender age of 14, Pathan went on to become a stunt double for several actresses including Hema Malini, Meenakshi Sheshadri and Dimple Kapadia. 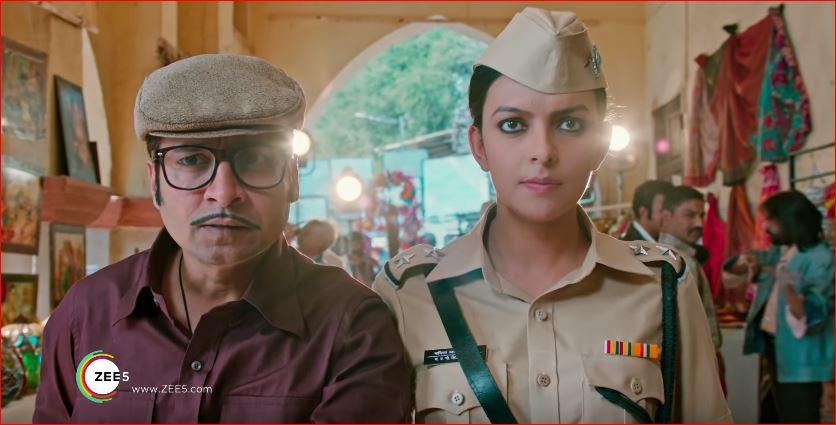 Vishal Bhardwaj’s Rangoon had a character called Julia (played by Kangana Ranaut), that was based on Fearless Nadia (of Hunterwali fame). The actor of Australian origin, went on to become a sub-genre in herself. Pathan was the first registered member of the stunt association, making her the first official stunt-woman in India. Considering how this line of work is still male-dominated, it will probably do us some good to revisit this blast from the past.

Getting its release on Women’s Day, 8th March, the film might prompt more women to take up stunt-doubling as a profession. After all, kicking ass is hardly only a man’s job anymore.