Arjun Kapoor, who was last seen in Mubarakan is now all set for his next Bollywood outing with his debut co-star, Parineeti Chopra. The big news is that the film to be directed by Vipul Amrutlal Shah, finally got a release date. The upcoming film is all set to hit the silver screen on December 7, 2018. Namastey Canada will see both Arjun Kapoor and Parineeti working together for the second time. Earlier they shared screen space in their Bollywood debut film Ishaqzaade.

In case you are wondering if Namastey Canada has anything to do with Namaste London, the answer is no. And it is not a sequel to the Akshay Kumar and Katrina Kaif’s Namastey London either. Confirming about the same, Vipul once quoted as saying: “I want to put the record straight, this is not a sequel of Namastey London. This is a totally fresh script.”

Recently, talking about the film, an elated Parineeti while talking to a news agency said that she is really looking forward to starting the shooting for the film.

Also Read: 5 years after Ishaqzaade, Arjun Kapoor and Parineeti Chopra to romance each other in THIS film 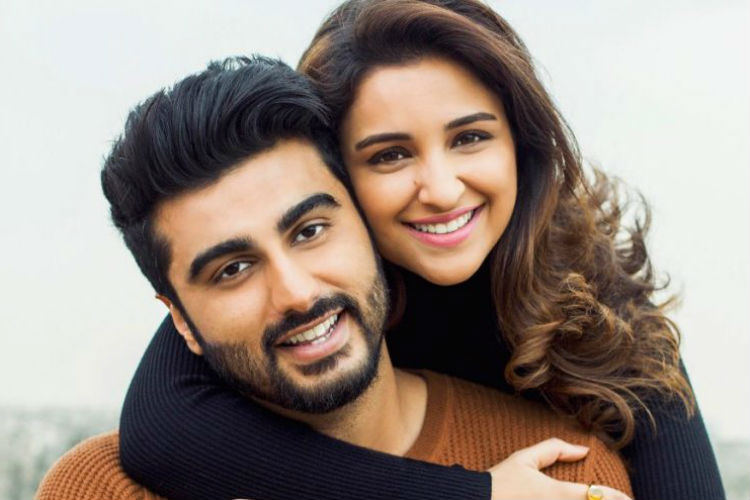 Vipul Amrutlal Shah has directed films including Action Replayy, Aankhen, Waqt, Namastey London. Namaste Canada too would have been an Akshay Kumar movie, but Arjun Kapoor replaced him.

Apart from this, both Parineeti Chopra and Arjun Kapoor will also be coming together for Yash Raj Films’ Sandeep Aur Pinky Faraar. Reportedly, it would be a crime drama in which Arjun will be seen essaying the role of a Haryanvi cop, however, Parineeti’s role is not yet clear in the film. Sandeep Aur Pinky Faraar will be directed by Dibakar Banerjee.

On the work front, Parineeti Chopra was last seen in Meri Pyaari Bindu.