Ranveer Singh’s dreadful avatar as Sultan Alauddin Khilji in Sanjay Leela Bhansali’s Padmavati has left us scarred. Singh looks evil personified. The trailer which released on October 9 has several gory scenes featuring Ranveer as Khilji, paving the expectations for a memorable performance from the actor. While the film has been in news for several reasons, one of the prime concerns of the detractors was that Khilji must be portrayed as an evil person and not be seen romantically involved with Rajput queen Rani Padmavati. The trailer has put to rest all such concerns. Bhansali has in fact portrayed Khilji as a wild beast with not an iota of mercy or compassion in character.

However, ruthlessness was not the only aspect of Khilji’s stint as the ruler of Delhi. He is considered as one of the most prominent Sultans of Delhi, Khilji ensured history. Despite being illiterate, Khilji was a brilliant ruler. In the book, The Age of Wrath: A History of The Delhi Sultanate, writer Abraham Eraly wrote:

A totalitarian and exceptionally able ruler, he firmly controlled nearly every facet of life in his empire. His rule was also most beneficial to his subjects, who lived in greater security and material comfort under him than under any other Delhi sultan. Ala-ud-din was an autocrat, but a benevolent autocrat. 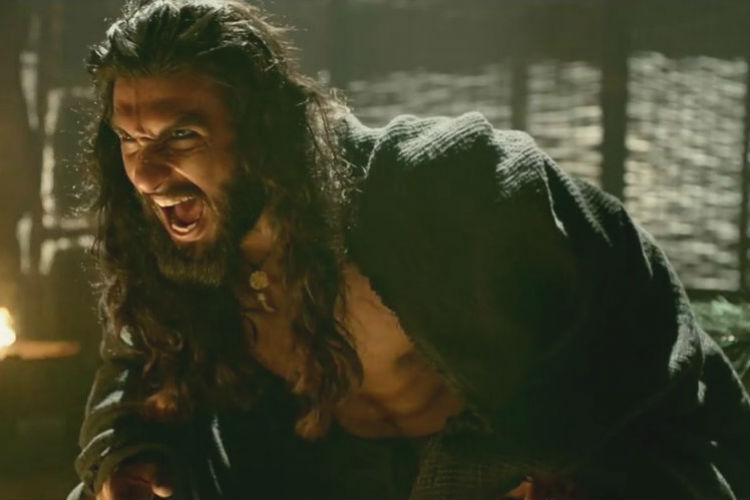 Apart from this, it was Khilji’s economic reforms for which he deserves credit. In the book, Eraly wrote the rules which Khilji brought during his tenure as the ruler of Delhi, were way ahead of his times. He went on to write:

Ala-ud-din had to his credit the introduction of several daringly innovative and brilliantly successful administrative and economic reforms, some of which were many centuries ahead of his time, and were rather like those of a modern welfare state. The most remarkable aspect of his reign was his futuristic economic reforms, through which he firmly regulated every segment of the economy, particularly its market operations, by balancing the demand and supply of goods and fixing their prices. Ala-ud-din backed up these market reforms by setting up an elaborate intelligence network, which enabled him to maintain total control over everything that happened in the empire.

Also read: The one scene from Deepika Padukone’s Padmavati trailer which reminds us of Kashibai from Bajirao Mastani

All the market reforms for which Khilji is given due credit can be traced back to his love for a strong military. The invader that he was, he did not want his army to suffer because of fluctuating prices of goods. Khilji set up three markets in Delhi- one for food grains, second for clothes and third for horses and cattle. By fixing price for each item in the market, Khilji ensured his army never suffered and the market never crashed. Not only this, the defaulters who did not follow the rules, were heavily taxed. 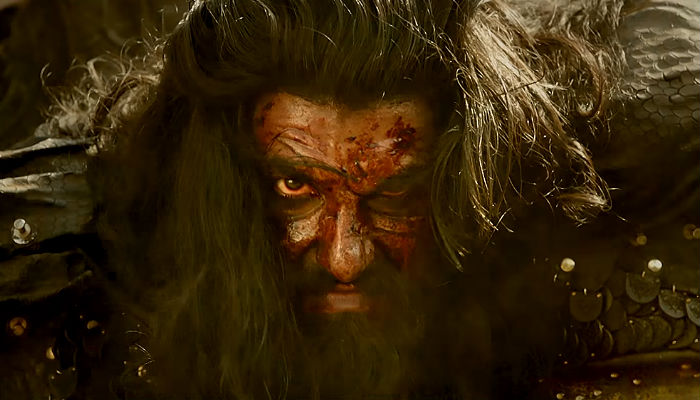 This is how Khilji’s market worked: No one was allowed to purchase items directly from the cultivators. They were supposed to do it from traders, who were registered. The traders got in the good books of the Sultan and got wealth. In return, black marketing stopped.

A look at Khilji’s way of operating the market and it won’t be wrong to say this formed the basis of Indian market system. For an era that was shrouded in loot, invasion, and other inhumane activities, Khilji did give something fruitful to India.