After a long wait, the teaser of Salman Khan’s upcoming Eid release Tubelight will be unveiled today. Curiosity among the movie buffs, especially his fans, is at its peak ever since the teaser poster of Salman posing with a pair of shoes tied around his neck was released recently.

Although the film is slated to release on June 23, the teaser is being released only a month ago. It is unlike the common trend being followed as the promotion normally kicks in months before the release. Answering this curious unconventional approach, director Kabir Khan said that he did not believe in extended periods of marketing. “All that matters is getting the message being efficiently communicated to the viewers,” the filmmaker added.

There is enough time for the teaser to be out. Meanwhile, here are five expectations from the promotional video of one of the biggest release of this year.

Salman Khan: When you have a superstar like Salman Khan as the main lead, everything else becomes secondary. As of now, it is not known what character the 51-year-old actor is essaying in the movie. In common lingo, the phrase ‘Tubelight’ is used to make fun of a person who takes time to understand things. The suspense, however, will be cleared once the teaser is aired. 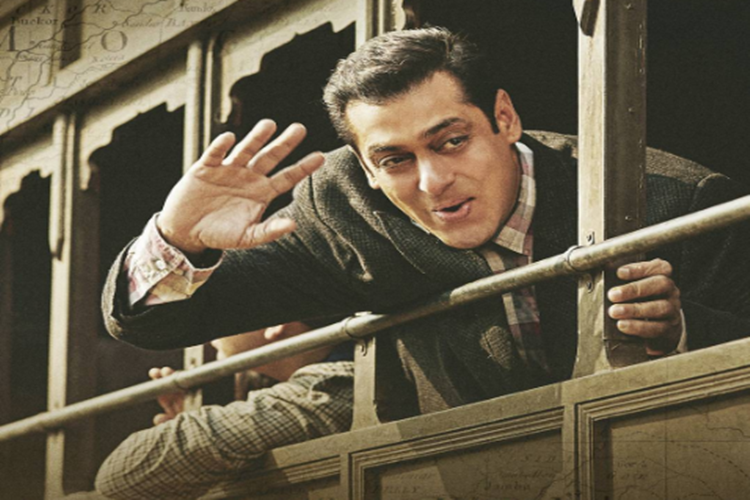 Also read: No Eid release for Salman Khan’s Tubelight in Pakistan. Know why

The secret behind the shoes: This is the question that all the Salman Khan fans are asking. Why has bhaijaan tied the shoes around his neck? Who owns them? If you want to know the answer, maybe the teaser might satiate your curiosity to some extent.

Peace, Respect, Love and Light in your life from the Tubelight team . pic.twitter.com/BXjkn0Xc9m

On-screen bromance: Siblings in real life, Salman Khan and Sohail Khan have worked together in films like Maine Pyaar Kyun Kiya, Veer, Heroes and Main Aur Mrs Khanna. This teaser poster from the film speaks a lot about the chemistry which the duo shares.

Who’s the ladylove?: Salman Khan has been paired opposite to Chinese actor Zhu Zhu in the film. There were reports claiming that his character falls in love with the actress. We are not sure what chemistry both the actors share in the film. Meanwhile, it was reported that Salman was taking a great care of Zhu despite being busy shooting for Tiger Zinda Hai. He even gifted the Chinese actor a puppy. 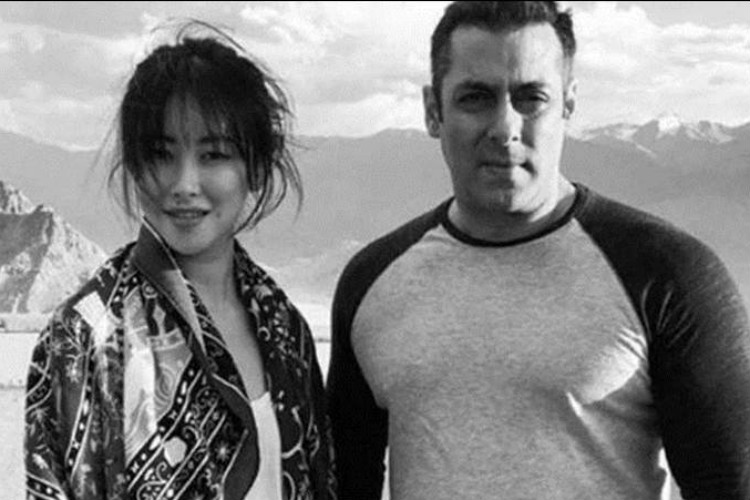 Kickass action: Kabir Khan is known for the films that encompass superb fight sequences. Be it Ek Tha Tiger, Phantom or even New York for that matter, Khan has his own fan following. With a star like Salman Khan onboard, we expect that Tubelight will be replete with some astonishing fight scenes. As the story is set against the backdrop of Indo-China war, we can expect some maar-dhaad.

If you have any other expectations, please feel free to comment.