Not just because of an ongoing pandemic, but as any entertainment journalist will tell you, 2020 has been tough. As if Irrfan and Rishi Kapoor’s deaths weren’t sudden enough, Hindi cinema also recently bid adieu to musician Wajid Khan. They had all been battling deteriorating health. Which is what makes Sushant Singh Rajput’s death all the more abrupt. A young actor with the world apparently at his feet, there was so much to look forward to. So much possibility, so many promises.

Like many of his colleagues, Rajput’s pursuit for a balance in art vs business, craft vs stardom, merit vs fame, yielded some interesting films. Starting out as a ‘hero’ in Abhishek Kapoor’s Kai Po Che, Rajput successfully transitioned from TV (in Pavitra Rishta) to the big screen. From there on, he briefly became the blue-eyed boy of Yash Raj Films. Both of Rajput’s films with a prestige production house like YRF, hint at his calibre for picking the sweet spot. 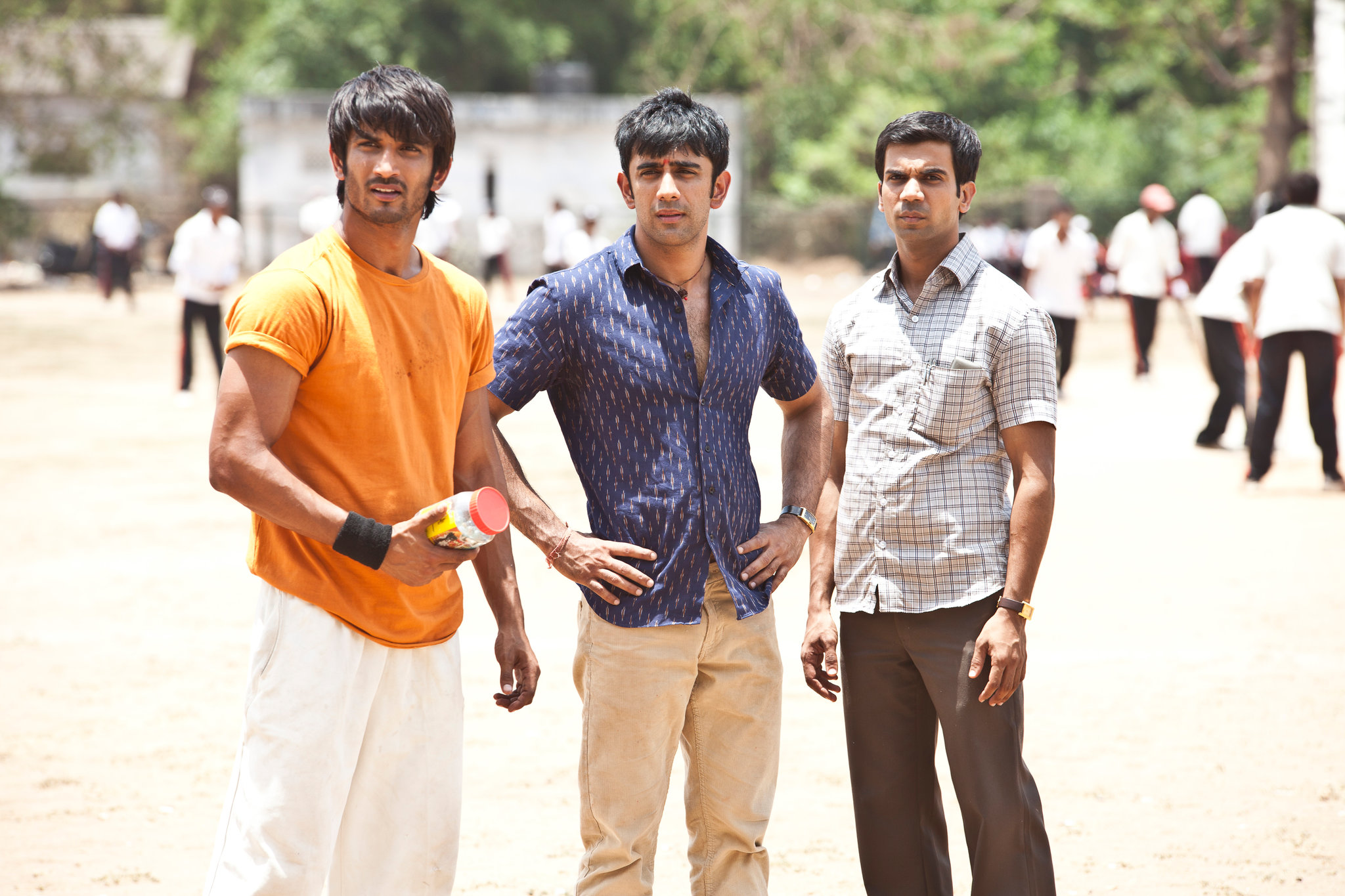 In Maneesh Sharma’s Shudh Desi Romance and Dibakar Banerjee’s modern-day adaptation titled Detective Byomkesh Bakshy!, both films saw Rajput playing a ‘hero’ easily fitting into the Hindi cinema mould. And yet the films were more complex than they appeared. While the film written by Jaideep Sahni attempted to subvert the Hindi rom-com space, Banerjee’s retelling of the famous sleuth’s adventure in 1940s Kolkata, was some of the most delicious noir filmmaking that Hindi cinema had witnessed in a long time.

And then came MS Dhoni. Playing the role of the India’s World Cup-winning cricket captain, Rajput did a remarkable job of capturing his counterpart’s body language. Not just the helicopter shot, the way he conducted himself. Nickamed ‘Captain Cool’, Dhoni was hailed for his quiet demeanour in the most tense situations, and notorious for not having a ‘readable face’. Rajput maintained that delicate balance of recreating that straight face, while also injecting him with enough humanity so as to not come across as a robot. It’s hard to recreate the persona of someone so familiar, and maybe it was only fair that Rajput was rewarded for this feat with his first 200-crore film. Out of nowhere, Rajput was not just a promising actor. He was a promising star. 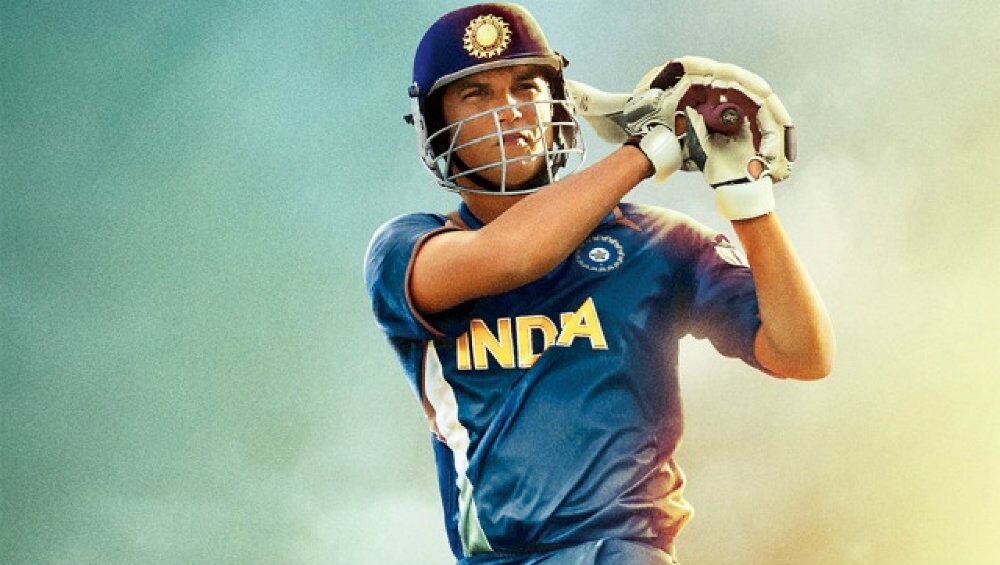 Witnessing the highest of highs, Rajput’s next few films were a little dodgy. Starring in Raabta, a film that looked heavily inspired by the super-hit, Magadheera, Rajput earned his first series of bad reviews. A box office failure too, it was only an indication for how things would change in a year. Signing up for an ambitious Sci-Fi film, Chanda Mama Door Ke, and Shekhar Kapur’s Paani, both films were eventually shelved for (reported) budgetary constraints.

Another film of his, Abhishek Kapoor’s Kedarnath, was stuck because of the producer’s legal troubles. Picked up by RSVP, Kedarnath eventually did release towards the end of 2018. Moderately successful, it somewhat re-established Rajput’s reputation as a leading man. With the success of Nitesh Tiwari’s Chhichhore, and the acclaim for Abhishek Chaubey’s Sonchiriya, Rajput was back in reckoning as an exciting young actor in 2019. 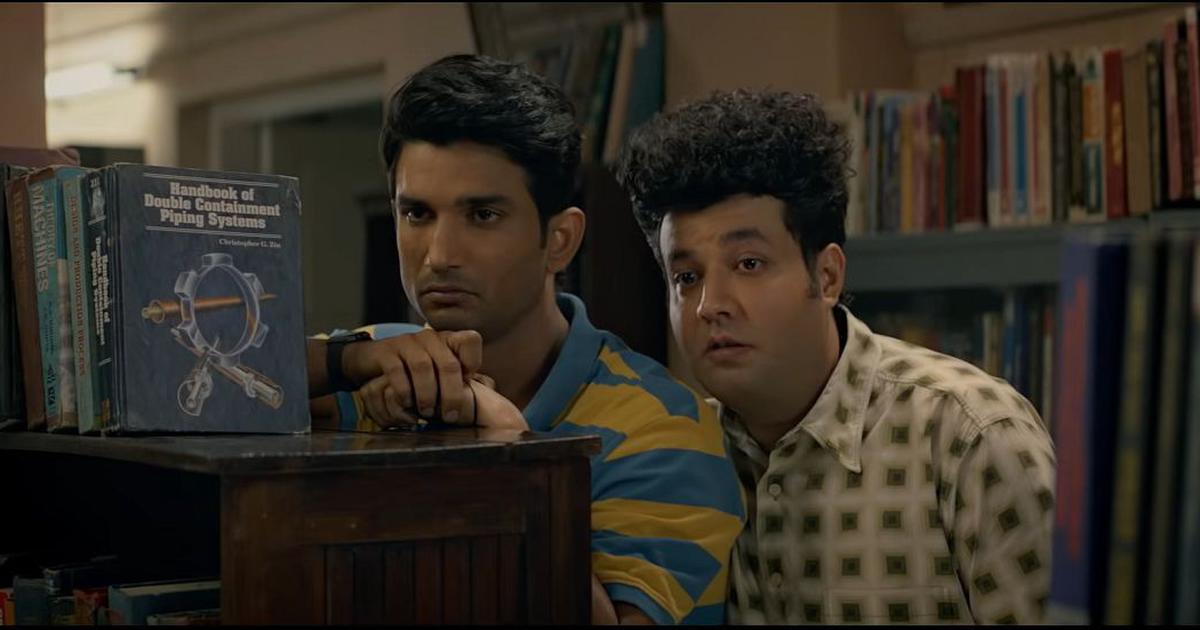 He also starred in the Hollywood remakes of Drive and The Fault In Our Stars, the former came out on Netflix (and with good reason) last year. The latter is still awaiting release on Disney Plus Hotstar. Another project where Rajput was reportedly set to essay real-life characters like Chanakya, Rabindranath Tagore and APJ Abdul Kalam, also never saw the light of the day.

The Hindi film industry will surely miss his conscious effort to bridge the gap between the actor and the star. Even though Ayushmann Khurrana and Rajkummar Rao might have emerged as the poster-boys of ‘good cinema’, we should remember that Sushant Singh Rajput was an important cog in the invention of this brand-new wheel for Hindi cinema. In the end, the only question that looms over us is what he could/would have achieved if not for this unceremonious exit from stage. Rest in power, Sushant.