The Ghazi Attack was touted as a film which would make people aware about the unsung heroes of the 1971 Indo-Pak war. And it looks like, they have managed to do that. Celebrities who got a chance to see one of the first screenings of the film have hailed it for being rich in content. Almost everyone was in awe of the performances by the cast- Rana Daggubati, Taapsee Pannu, Kay Kay Menon, Atul Kulkarni and late Om Puri.

Directed by Sankalp, the film chronicles the lesser known tale of a war fought under water. Based on the mysterious sinking of PNS Ghazi during the war, the movie managed to keep celebs glued to their seats since the start. While the Indian navy credited the sinking of PNS to the Indian Navy, Pakistan contradicted the claims. They said that the submarine sank due to an internal explosion or accidental detonation of mines.

Owing to its subject, the movie had already garnered a lot of attention. The celebs said the performances coupled with amazing direction kept them riveted to their seats. They also said that this film will be another milestone of Rana’s career, that is already soaring high. The film checked all the boxes of a war film and won hearts. Have a look at what the stars of South Cinema have to say about the film: 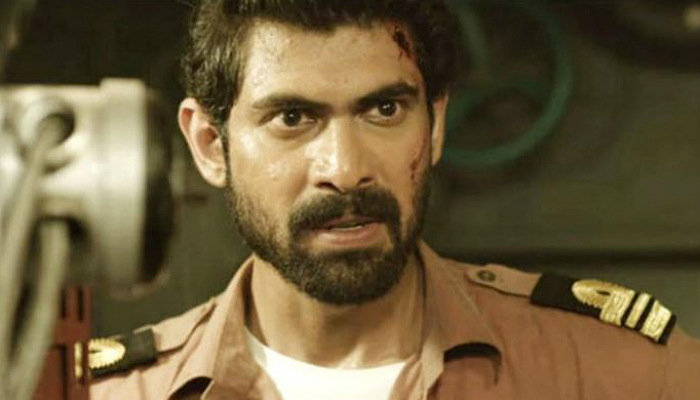 Rana Daggubati in a still from The Ghazi Attack

Team #Ghazi u make us proud..pushing Telugu cinema to a new space ! congratulations .. more like these have to be made @RanaDaggubati

Rana Daggubati, who plays an important role in the film, recently said that the film is a tribute to the unsung heroes of the army. He said:

Post Ghazi, civilians like me have understood a lot about victorious battles that have been fought by all our armed forces on the borders so as to keep us safe. As a civilian, I did not know about these victorious tales and like me there are many others who did not know much about it, to us it’s a letter to acknowledge these heroes and make sure we know more about these unsung heroes and their tales of victory.