“She is my daughter’s age” and “No one has said such things about me in the 35 years I’ve worked in the industry.”

This is what Nana Patekar’s resolute and continued response was when Tanushree Dutta first detailed the horrifying way in which Patekar tried to manipulate a shoot so he could feel her up.

Her version of the events that unfolded — a retelling that has stayed consistent for over a decade — amounts to this: While shooting for a song for Horn ‘Ok’ Pleassss in 2008, the choreography was changed at the last minute by Ganesh Acharya at Patekar’s behest, to include suggestive moves that allowed intimate physical contact between Patekar and herself. She walked off the sets and was eventually replaced. But not before being threatened by violent goons who, she believes, belonged to Raj Thackeray’s political party, MNS. She’s also asserted, repeatedly, that the film’s producer Samee Siddiqui, and director, Rakesh Sarang, were completely in the know, but stood by and did nothing as the goons vandalised her car as she tried to leave the sets. Instead, the director-choreographer-producer trio actively shielded Patekar by ganging up against her. At least one eyewitness journalist has corroborated Tanushree’s story. 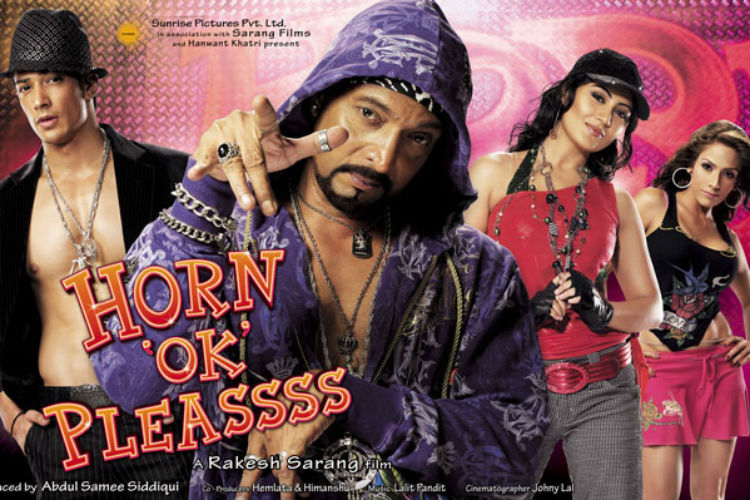 In response to her very serious accusations, Patekar called a press conference to let the world know she is his daughter’s age.

I have no trouble believing Dutta. Anyone who has spent any length of time in — or even on the sidelines of — Bollywood, can tell you why it’s entirely believable that things went down exactly as she described them 10 years ago. And is repeating the story now.

Let’s say this again, one more time, for effect. 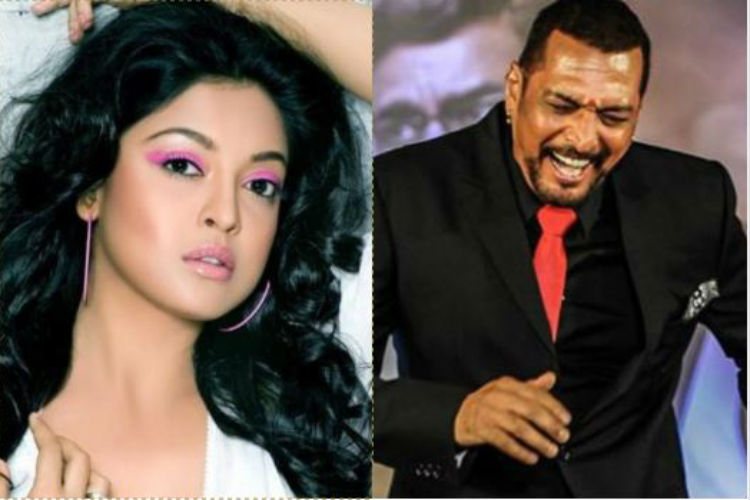 And while these men won’t blink before pulling the rug from under their closest friends, they will close ranks to protect their own when it comes to trivial matters like creating safe, respectful work environments for the women in the industry. Not due to any ill-conceived sense of loyalty, but simply to maintain the status quo. The power structure must not be allowed to topple. Because who knows if there will be space for their mediocrity if a new culture — one that doesn’t allow silence, collusion, and denial to breed quietly — is allowed to emerge.

The hallways of Bollywood are littered with stories of exploitation, dehumanisation, and silent subjugation. Of famous actresses being nicknamed ‘XYZ Parking Lot’ and ‘ABC Public Park’ by casting directors who once held the power to end their careers unless they slept with them on demand. Of superstar mentors who suddenly turn into monstrous rapists. Of directors and producers who have spent decades developing saintly images as dedicated husbands and fathers, only to violently abuse and enslave hopeful actresses that are “their daughters’ ages” behind closed doors. Of underage girls being blackmailed with sex tapes and photographs. Of ageing superstars who will punish their actresses for imagined slights by using iodine gels as lubricants to have unprotected sex with them. Of choreographers who supply extras and dancers to STD-ridden actors who land them assignments in their films. Of industry veterans who have a history of pawing anyone in a skirt. Of celebrity photographers who will ruin portfolios unless they are allowed to stick their dicks in the mouths of the actresses they shoot. The list is endless.

Everyone in Bollywood knows exactly who these people are, but will give Oscar-worthy performances while feigning surprise if their ledger of sex assaults was to ever become public. Bollywood’s men protect one another, because they need each other to keep the iron curtain of silence in place. 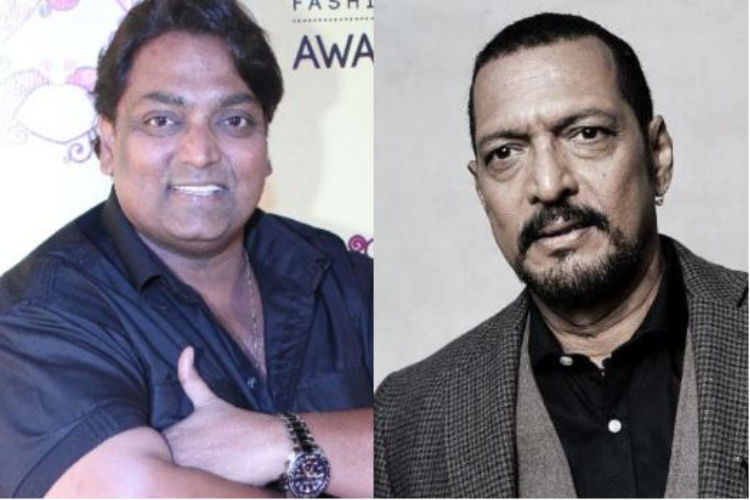 So it comes as no surprise to me that Ganesh Acharya seems to have only a vague recollection of what happened that day. Something happened, but he’s not sure what. The only thing he can confirm is Patekar’s innocence. He is too sweet, too helpful, too something or the other, to be guilty of anything she says. Who is she, anyway? A ‘starlet’ looking for her 15 minutes of fame by ruining is reputation. Never mind that by coming out, she’s likely ruined any chances of returning to Bollywood in a meaningful way.

It’s incredible when powerful men accused of sexual harassment still invoke the daughter clause, or proudly hold up their clean records, as proof of innocence. But then again, why fix something that isn’t yet broken? They use this formula, because they know it will work. Once the tut-tut-ing and violent shaking of heads stops, all that will be left is a deafening silence because the women, who are already treated as pieces of meat, will be too terrified to speak up or support each other, while the men happily oscillate between selective amnesia and horrified disbelief. And so clean records will continue to stay spotless, even as victim counts surge forward.

I’d love to be proved wrong, but far from being the start of Bollywood’s #MeToo movement, Tanushree Dutta’s story is most likely going to be shoved to the back of the #YetAgain drawer. Yet again a woman tried to hold her abuser accountable, and yet again, Bollywood let her down.

Disclaimer: The views and opinions expressed in this article are those of the author and do not necessarily reflect the position of The Express Group.