Not many know that actress Tamannaah Bhatia started her career from a Hindi films. After her stint in Bollywood, which was not very successful initially, Tamannaah moved to South and became hugely popular after doing films like Happy Days and Kalloori. Born in Maharashtra, she finds her root in a Sindhi family. Entering into the glamour world was a bit of fate’s choice for her as she was spotted at her school annual day function when she was 13 years of age. She had also appeared in the first Indian Idol winner, Abhijeet Sawant’s album — Apka Abhijeet.

Later, there was no look back for Tamannaah as she gave number of hit films in both Telugu and Tamil film industry. A few being 100% Love, Kanden Kadhalai, Thadaka, Baahubali: The Beginning, Paiya and Racha. The actress has been nominated for the prestigious Filmfare Award for Best Actress in both Telugu and Tamil cinema for the total of eight times, but could not win one yet.

She rose to fame in Bollywood with Sajid Khan’s Himmatwala, which featured Ajay Devgn opposite her. Later, she appeared in Sajid Khan’s Humshakals and Entertainment with Akhay Kumar. She had also done a film titled Chand Sa Roshan Chehra in the past. Following are her few stunning photos. Check these out: 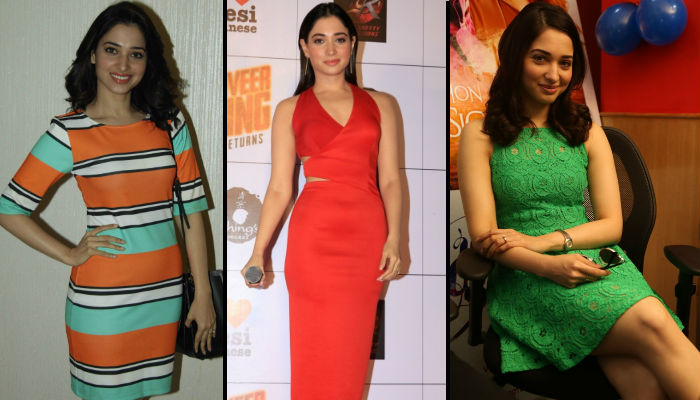 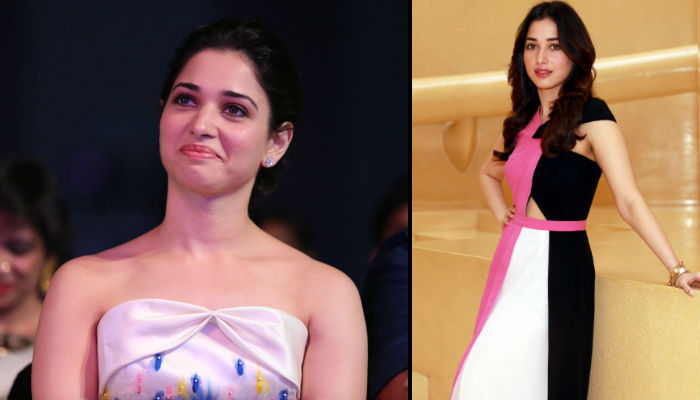 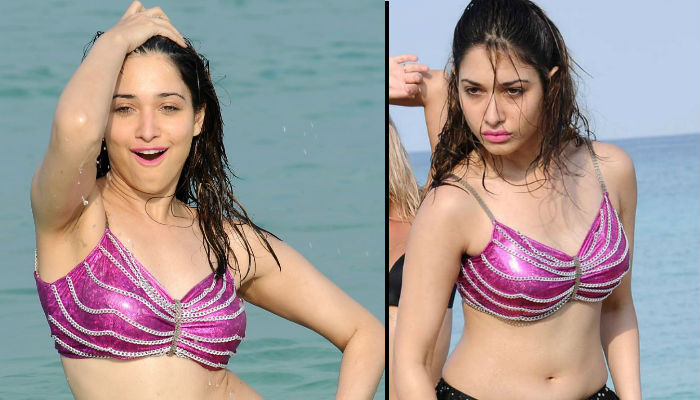 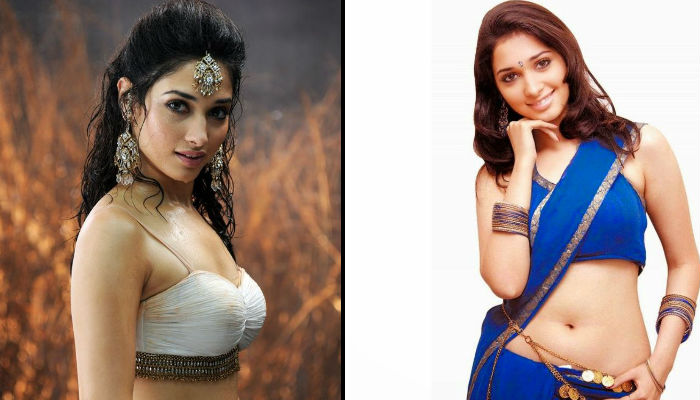 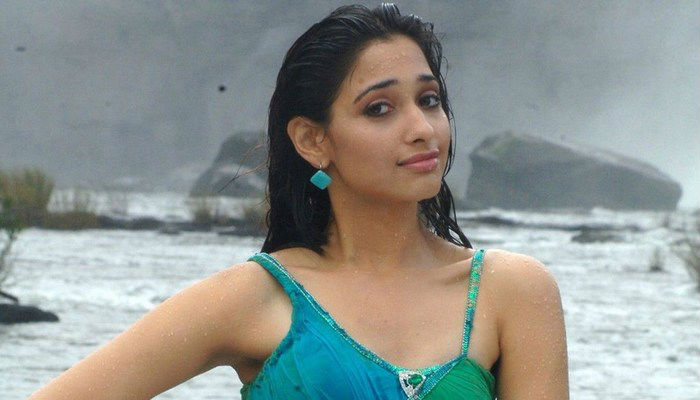 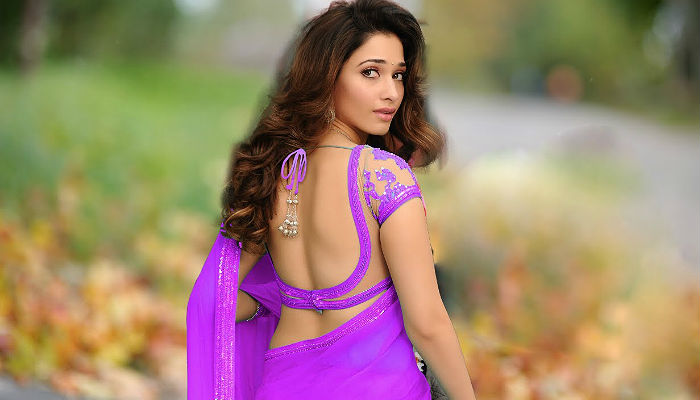 A pic frm my latest#filmfare shoot

In cochin for the promotion of the Malayalam version of Devi Wearing this gorgeous sari by @manishmalhotra05 Styled by @theanisha @style.cell Hair @themadhurinakhale Makeup @aparnah_mitter