Baby Taimur Ali Khan is all set for his first International trip with mom Kareena Kapoor Khan. According to a leading daily report, it is being said that Kareena, who is busy endorsing different brands will soon fly to London. But interestingly this time she will not be alone, as she is likely to take his bundle of joy Taimur along with herself.

Post her pregnancy, Kareena might not have seen working in a film, but the Ki & Ka actress leaves no chance in creating waves with her style and statements. Reportedly, a luxury wristwatch brand signed Bebo and want to shoot for an ad campaign as soon as possible. For which she is all set to fly to London in the last week of June.

Taking about her trip, a source revealed “London tops the list of Kareena’s favourite cities. She will be going there in the last week of June to sign on the dotted line once the money part has been discussed and finalized (with the brand). It will be a two-week-long trip for the actress.” Mid-Day quoted a source saying.

So if all goes as planned, junior Nawab Pataudi will soon join his mother to London. Needless to say, Taimur has already a huge fan following. He is one of the most talked about star kid of Bollywood. Recently Taimur created headlines for his stylish entry at Tusshar Kapoor’s son Lakshya Kapoor’s first birthday bash in Mumbai. The event was attended by who’s who of tinsel town, but the one who stole the limelight was Taimur Ali Khan.

On the work front, Kareena will next be seen in Veere Di Wedding. To be produced by Ekta Kapoor and Rhea Kapoor, the film also features Sonam Kapoor and Swara Bhaskar. 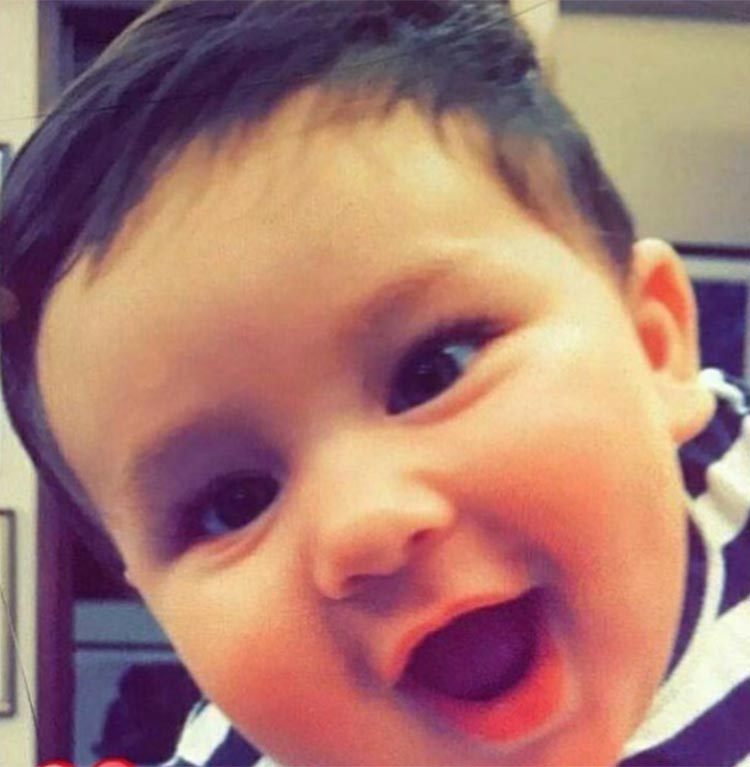 Taimur has got the brightest of the smiles 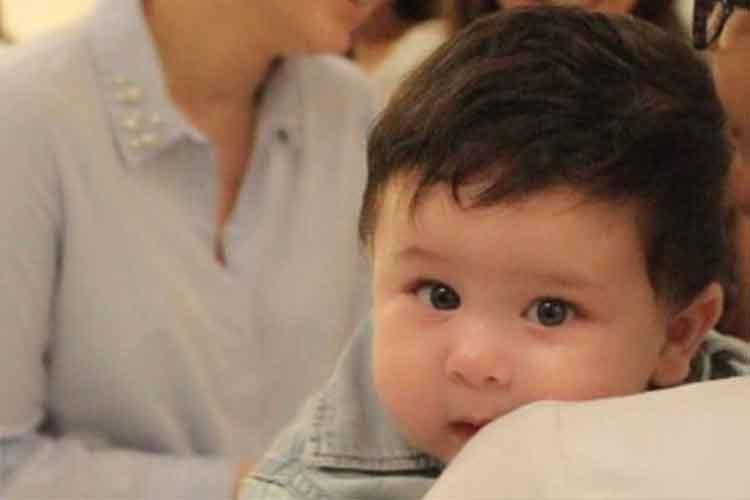