Taapsee Pannu is slowly becoming the trusted one for biopics, after playing the octogenarian sharpshooter Prakashi Tomar in Saand Ki Aankh. Now, she has taken to social media to announce that she will be playing the role of Mithali Raj in an upcoming biopic called Shabaash Mithu!

Pannu chose to break the news on the cricket great’s 37th birthday. Even though the rest of the film’s cast and crew remains a mystery, this is a film that’s been doing the rounds for a couple of years now. It’s about time someone threw light on the struggles and achievements of Mithali Raj. 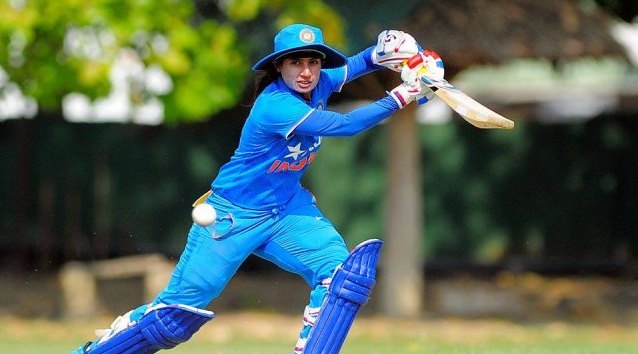 Born in Jodhpur, Raj’s family settled in Secunderabad where she began pursuing her cricket career. Having played more than 200 ODIs and amassed over six thousand ODI runs, the veteran holds a record for scoring seven consecutive ODI fifties and the highest number of fifties overall. With a career spanning over two decades, Raj is also the highest run-getter in ODIs, making her arguably the most accomplished cricketer in the world.

In the hands of a great director (might we suggest Shimit Amin?), Raj’s exploits on the cricket field alone makes for a great story. For a country that seems to be obsessed with the men’s cricket team, the glaring negligence of our women’s team has enough lessons in gender studies that could last a miniseries by itself. It remains to be seen if the biopic is one of those formulaic ones, that Bollywood has been making for a better part of the last decade. 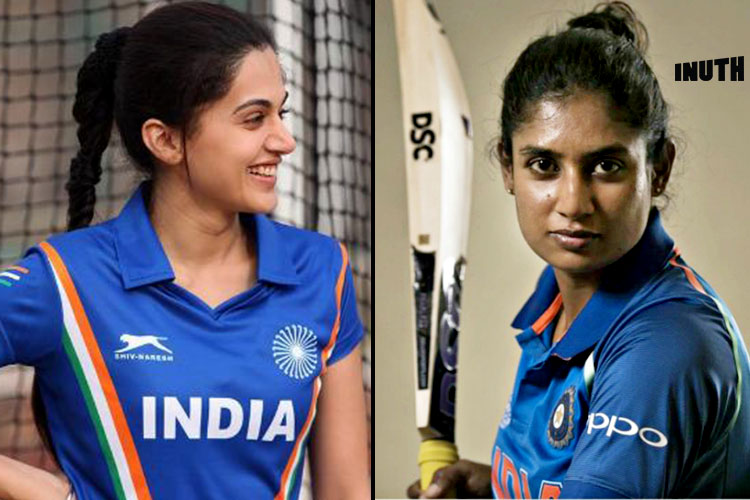 Pannu is also soon going to be seen in RSVP’s Rocket Rashmi, that is reportedly based on the life of an athlete from Gujarat. The film also stars Akshay Kumar, thankfully not in the titular role.

Mithali Raj is one of India’s finest cricketers, who has performed tirelessly and with a machine-like consistency to draw the arc lights to women’s cricket in India. She deserves a worthy film. All eyes will be on this one!