Taapsee Pannu, who garnered praise from all corners for doing films like Naam Shabana and Pink, seems to have invited ire when it comes to Judwaa 2. Taapsee, who was earlier trolled for posting pictures in a bikini that she sports in Judwaa 2, has now been targeted just for being a part of the film. The Naam Shabana actress is being questioned why she chose to do a film in a glamorised avatar after being seen in some strong women-centric roles.

According to the reports published by a leading daily, her followers objected to her choice of being a part of Varun Dhawan and Jacqueline Fernandez-starrer Judwaa 2. A Twitter user asked Taapsee, “From ‘no means no’ to Tan Tana Tan, what happened to Taapsee?” 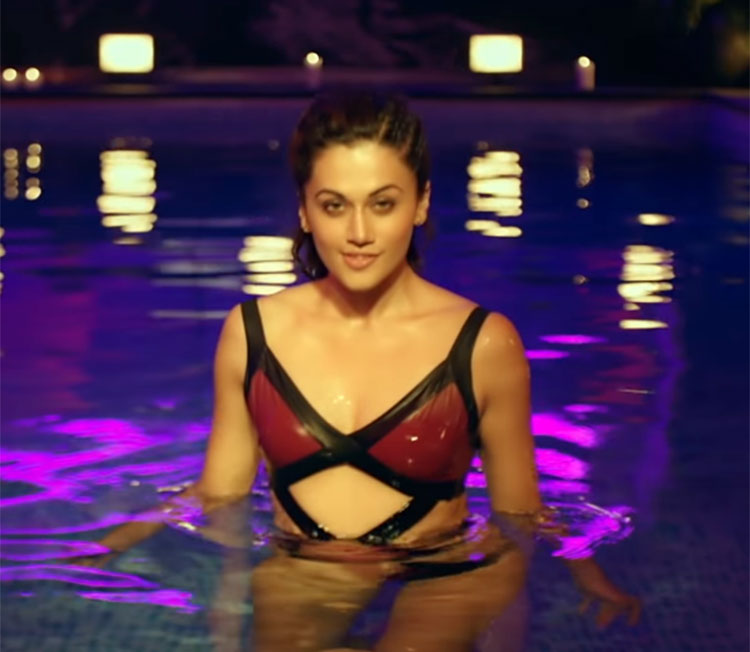 Taapsee Pannu is burning the screens with Judwaa 2 trailer

I want to do every role. Pink got me noticed, and people started taking me seriously after it. But, I am also proud of this film. If I keep doing similar roles, I will get bored, and the audience will tire of watching me in the same parts. Life is too short. I want to experiment.

She also stated her mind on the controversy around a scene that was in the trailer where Varun was seen planting a kiss on Taapsee forcibly. Taapse said,

Social media users are now waiting for opportunities to pounce on filmmakers. One can understand if the objection is raised for obscenity. But sometimes, people perceive things inaccurately. The scene portrays a reflex action by a character. If it was done intentionally, it would amount to non-consensual intimacy, which is not the case with our scene. 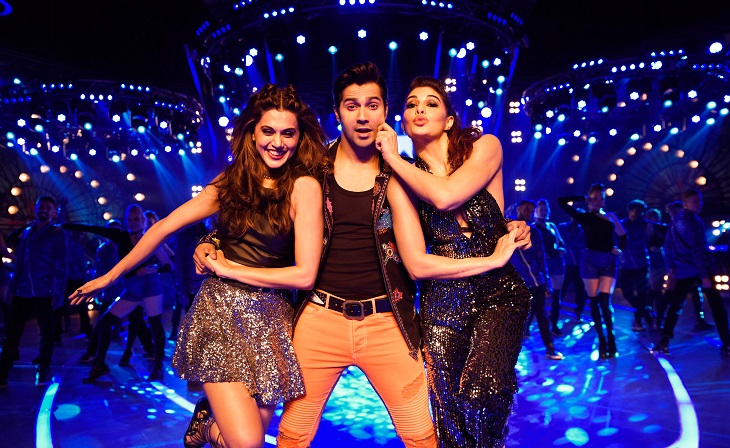 However, Taapsee had taken all the negative comments sportingly. She had earlier said “I was very happy to receive the backlash,” Taapsee had giggled and added, “I used to think everyone is getting it, why haven’t I got it yet. So, finally I got it.” 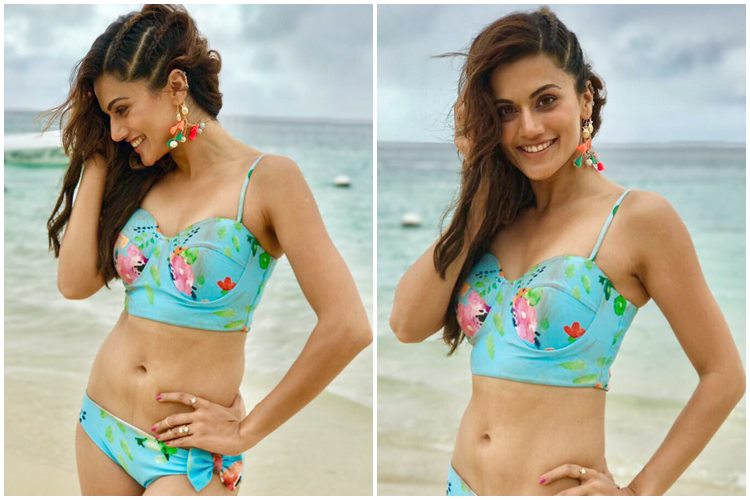 I used to keep reading articles which read this actor received backlash and that one got it too. So, I used to think, I have a hot body too. I should also receive it.

Judwaa 2 is scheduled to hit the theatres on September 29.