Sushant Singh Rajput was last seen in M.S. Dhoni: The Untold Story. In the film, he was seen romancing Disha Patani. After sharing the screen with her, the 31 years star will come together once again for his next film directed by Robby Grewal. Recently, the first look poster of the film featuring Sushant has been released. In the film, he will be seen playing a RAW agent.

Though the female lead of the film was not announced earlier, if rumors are to believed then Disha has been finally considered to cast opposite Sushant Singh Rajput. It is being said that the Befikra actress has given her nod to the project and the official announcement will be made by the producers soon. Earlier Disha was also offered Chanda Mama Door Ke but she turned down the offer.

Disha, who made her big Bollywood debut in Neeraj Pandey’s directorial will next be seen playing a spy in Romeo Akbar Walter. 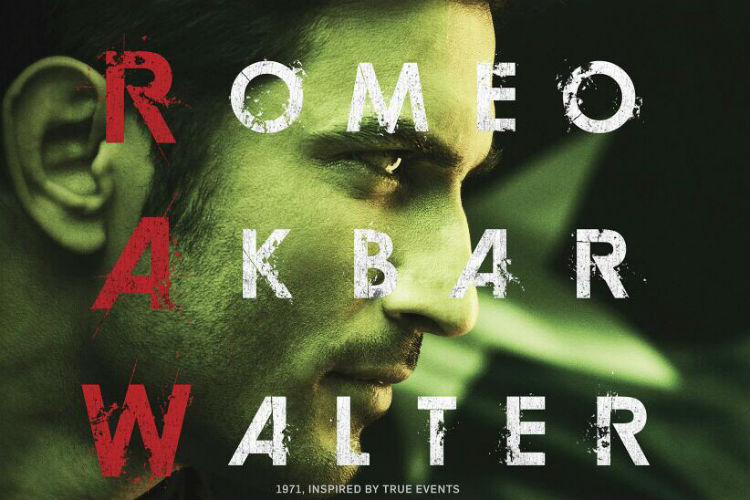 Set in the backdrop of 1971 war, the film is inspired by true events.

On the work front, currently, Sushant is gearing up for the release of his next Raabta. In the film, he will be seen romancing his rumored girlfriend Kriti Sanon. The film has been directed by Dinesh Vijan. The film has also a special item number featuring Deepika Padukone. 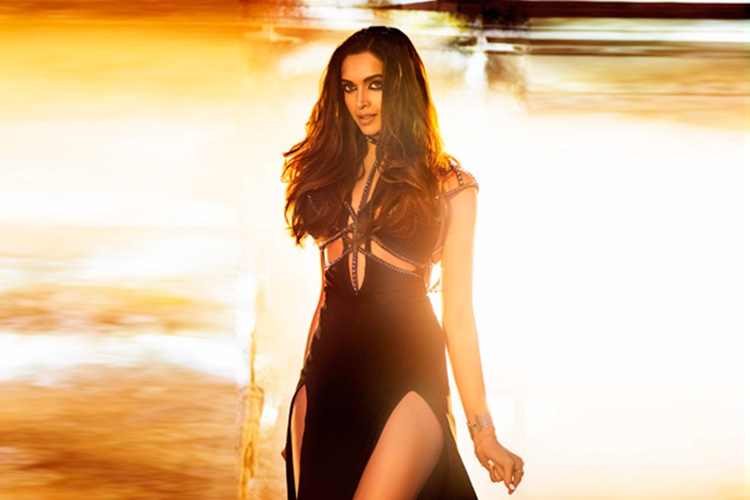