Who says 2016 is the year of break-ups and divorces in the film industry. There are some cute love stories as well, that are still not public and are hiding under the tag of ‘good friends’. And one of them is that of Sushant Singh Rajput and Kriti Sanon’s. The rumours of them dating each other has been doing the rounds since Sushant broke up with his longtime girlfriend Ankita Lokhande. However, none of them ever confirmed the same and always stated that they are really good friends.

Recently, the duo was spotted spending some quality time together at Manish Malhotra’s 50th birthday bash and they just couldn’t take their eyes off each other. Sushant and Kriti were very intimate during the whole time and danced like no one is watching. 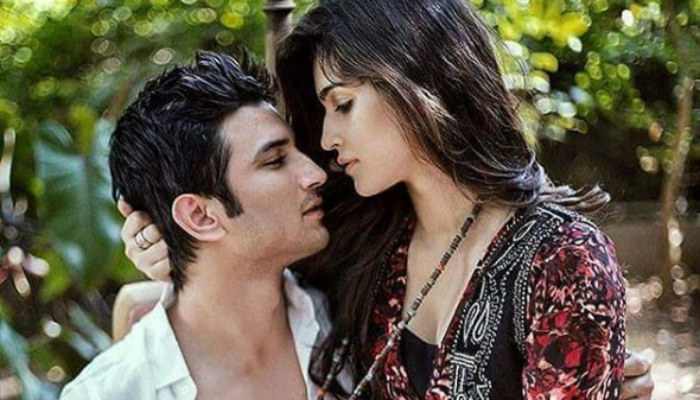 As the source present at the party told BollywoodLife:

Sushant and Kriti were together throughout the whole party. They were very comfortable and close to one another. In fact, they couldn’t take their eyes of each other. They enjoyed the night, however they chose to leave separately.

It is very much clear that neither Sushant nor Kriti wants to make their relationship public and both of them wants to keep their personal life away from the limelight. The duo will be seen romancing each other in their upcoming film Raabta and it was during the shooting of the movie that both the actors became close friends. 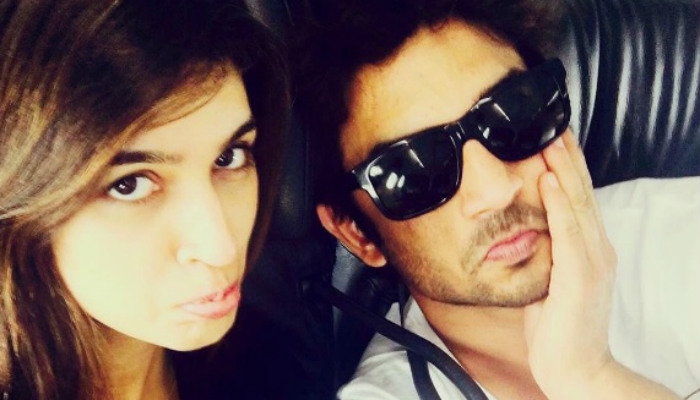 With Kriti and Sushant keeping their close bond under wraps, it will be interesting to see how Ankita Lokhande will react to the news!