The world’s woken up to how deeply offensive black face/ brown face are, but not Bollywood. With its sound-proof, gorilla glass coating of privilege safely securing it from being accidentally woke, tinsel town continues as it always has. With tone-deaf impunity.

Case in point: In Super 30‘s trailer, Hrithik Roshan definitely has more bronzer on his face than the recommended ‘hinterland makeup’ amount. Ranveer Singh’s ‘brown face’ controversy was explained away as post-honeymoon tanning that was kept going by Gully Boy’s makeup crew for continuity. What’s Super 30‘s excuse for making a mathematician look like he likes to bubblewrap himself in dust before setting off for work? 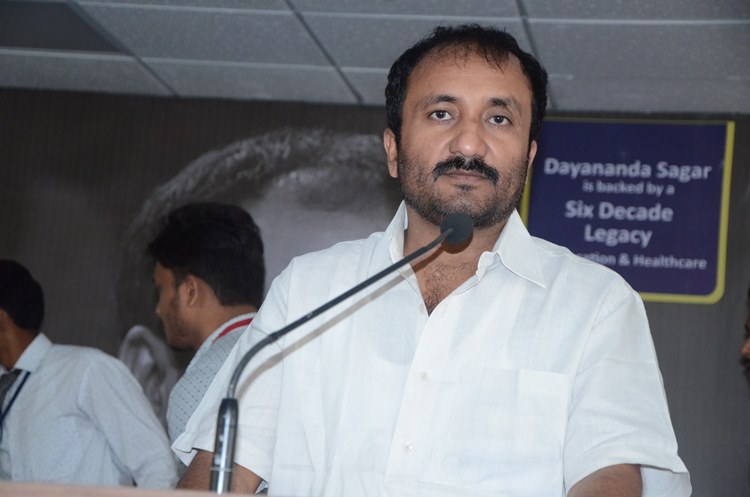 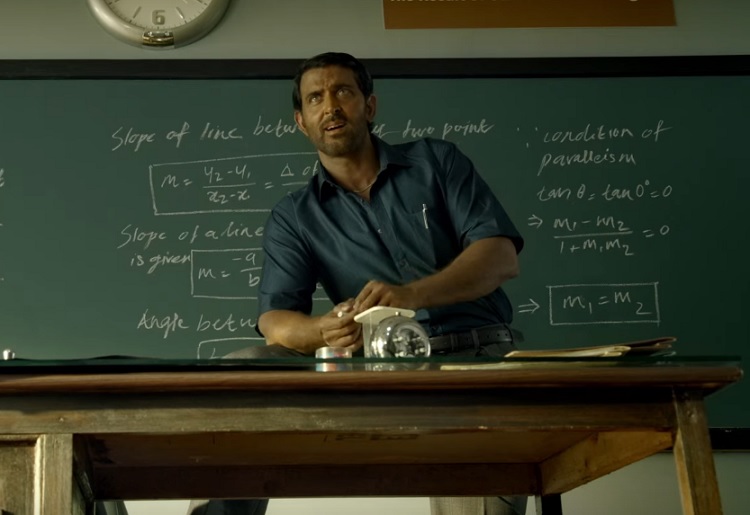 Hrithik Roshan’s first film since 2017’s Kaabil, Super 30, is the story of Anand Kumar, a teacher who quit a lucrative coaching business to teach underprivileged kids. Kids who dream of cracking the top engineering colleges in the country, and he helps them do it.

The trailer begins with a suitably inspiring voiceover reminds us not to underestimate the people of this country. The opening sequence giving us a glimpse of the divide in the lives of the privileged, against those they consider ‘the other’. The music steadily sets you up for the magic that you feel sure is going to follow this buildup. And then, Hrithik… speaks.

You’d be hard-pressed to find a Bihari who did not internally scream. Which late-night comedy show did Hrithik watch to pick up that accent from? Or is that really what you supermarket-fed children of the metropolis hear when we talk? Over-enunciated words in a drawling accent that sounds like its mocking its own existence?

Even Arjun Kapoor in Half Girlfriend and Akshay Kumar in Gold did a far better job of speaking in an accent they had no business  attempting, than Hrithik in Super 30.

But despite Hrithik’s mannerisms that look like an odd mix of Krrish and Vijay Deenanath Chauhan (circa 2012) and his nightmarish accent, the biggest problem with Super 30, is that it was directed by Vikas Bahl. The director’s name was reinstated in the film’s credits after being exonerated from accusations of alleged sexual harassment by an Internal Complaints Committee set up by Reliance Entertainment. The same company that’s producing Super 30.

Watch if you must: