Sunny Leone tries to treat her fans in the best possible way by featuring in dance numbers. After raising the temperature in the Piya More from Baadshaho opposite Emraan Hashmi, she will now be seen doing a special number in Sanjay Dutt’s comeback film Bhoomi. Omung Kumar, the director of the film, recently shared a glimpse of Sunny’s look from the song. In the stills that he shared on Twitter, Sunny seems to don a look similar to the one in Piya More. She can be seen wearing a traditional Rajasthani costume and similar kind of jewellery that she wore in her previous dance number. This would be disappointing for most of her fans who had speculated and eagerly awaited to see Sunny in a different and fresh avatar.

The song is titled Trippy Trippy and is composed by duo Sachin-Jigar with lyrics penned by Priya Saraiya. Ganesh Acharya has choreographed the song.

Talking about the song Sunny said, “I have been working on it with Omung sir and Ganesh sir. Rehearsals have already started. Ganesh sir who is a hard taskmaster has given me some really complicated steps. I’m trying my best to master them. The look, it’s very different from anything you’ve seen before. It’s a peppy track which youngsters will enjoy. I can see a lot of them copying the moves.” 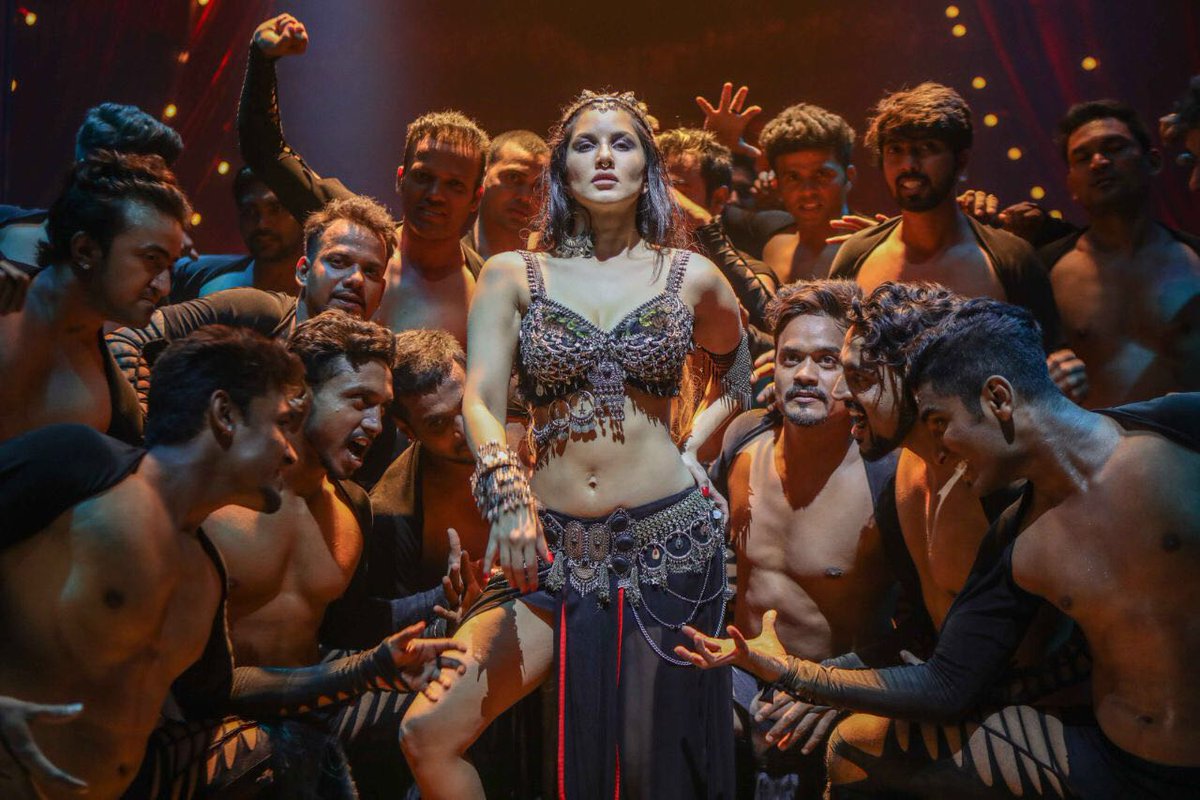 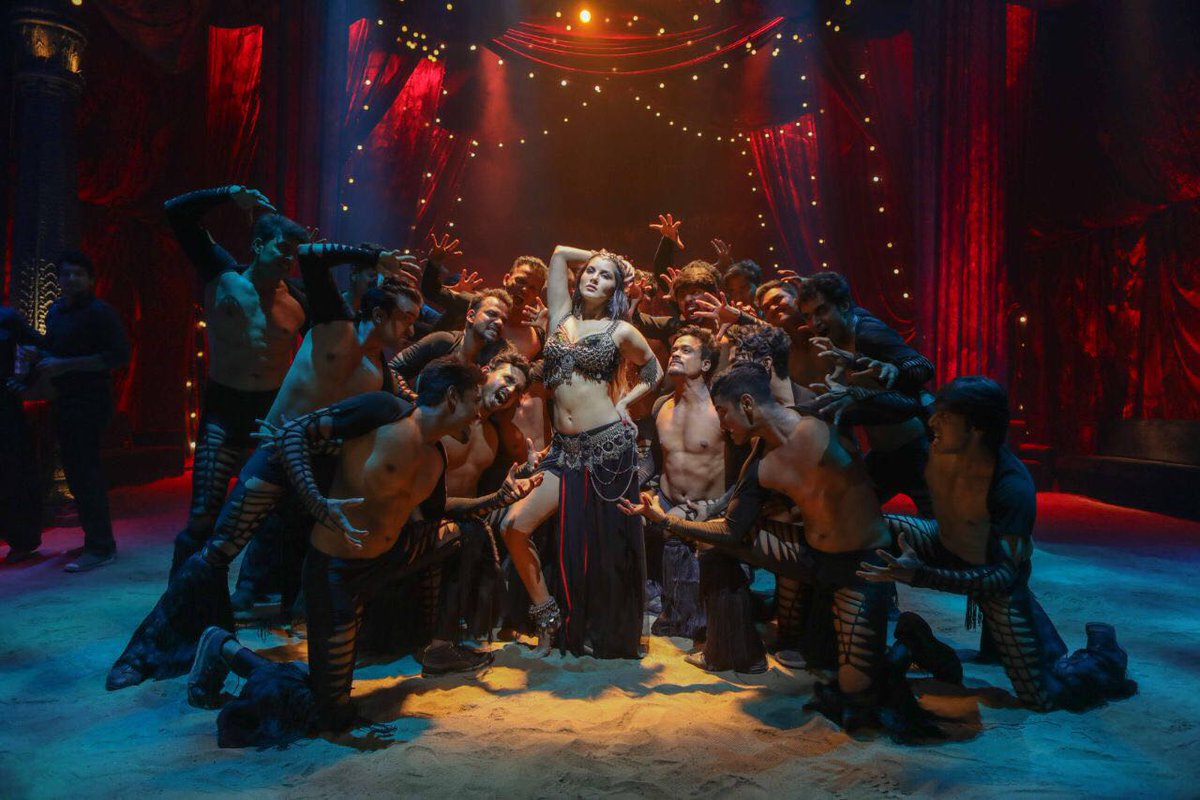 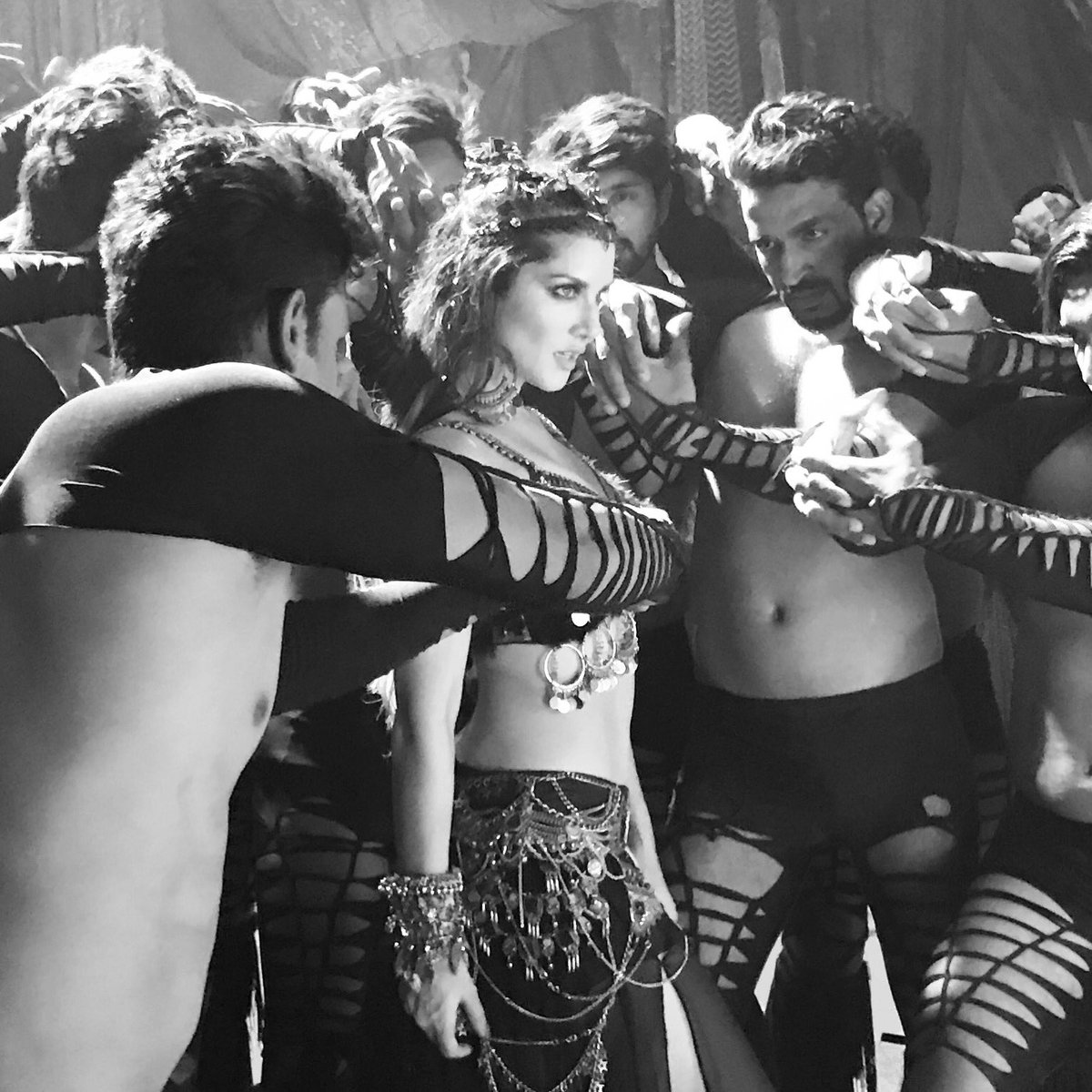 Bhoomi is an emotional revenge drama that explores the relationship between a father and daughter. Speaking about wanting to cast Sunny for the song, Omung said, “The song comes at a crucial juncture in the narrative and we wanted only Sunny for it.” 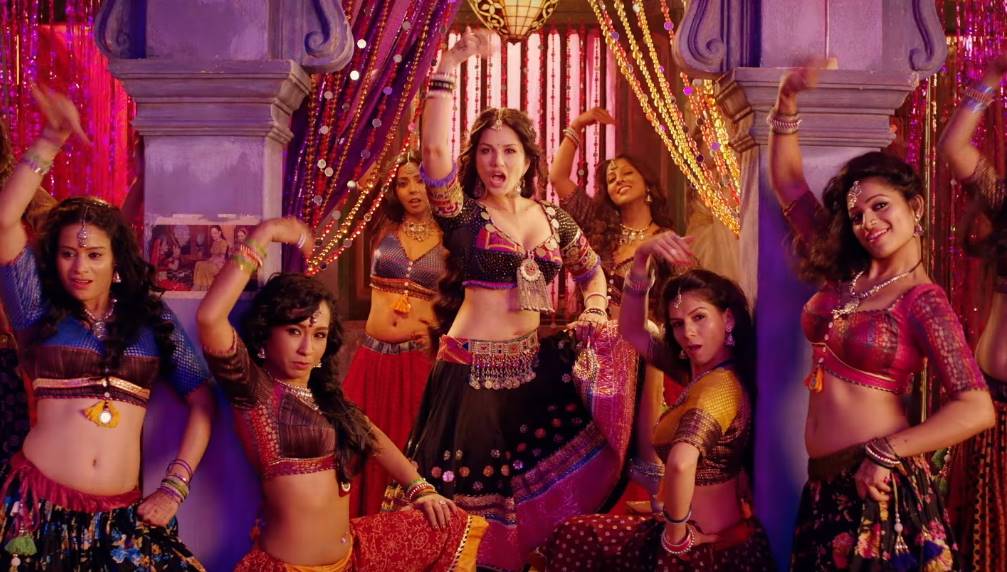 Producers, Bhushan Kumar and Sandeep Singh, believe that the song, which will be an out-and-out dance number, would give the film a special edge. Bhushan Kumar asserts, “T-Series has worked with Sunny is the past and she is a very humble person. When the song was ready, we felt Sunny was the right fit. We are glad she agreed to do this special track for us. Sachin Jigar staying true to the lyrics have made a really trippy number.”

Producer Sandeep Singh said, “Sunny is an extremely hardworking, down to earth artist and a very humble person. I know that she’s going to really do a fantastic job in this song.”

Bhoomi is set to releases worldwide on September 22.