Here’s an idea, Bollywood. How about you stop telling stories ‘based on true events’? How about you stop making biopics? Looking at your recent produce (Sanju, Mary Kom, Bhaag Milkha Bhaag) it’s apparent that you aren’t interested in the truth. You are interested in forcing love stories and love ballads that can be filmed in sarson ke khet. You are interested in making actors undergo a ‘transformation’ (usually ending with a 6-pack), that can later serve as ‘viral’ material for the marketing team. You are interested in pandering to an audience that sits up straight each time the national flag comes on screen, and looks around to ensure everyone else is as well. Just stop right now, Bollywood. You don’t deserve a story like Sandeep Singh’s. 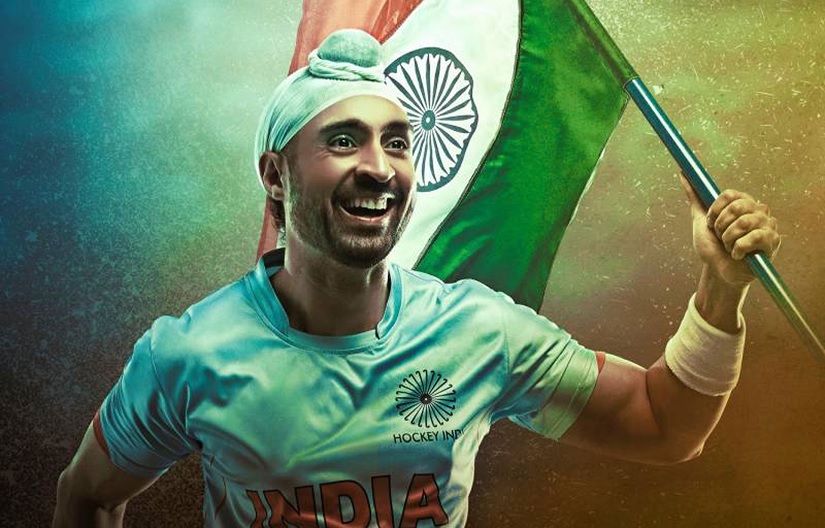 For the uninitiated, Sandeep Singh is one of India’s most famous drag flickers, who has represented and captained the Indian hockey side. In a freak accident, Singh was accidentally shot during a train journey which rendered him paralysed (from waist below) for nearly a year. Not only did he get back on his feet, but Singh also made his way back as the captain of the Indian team and recorded the fastest drag flick of his time. In exchange for this fairy tale, Shaad Ali gives us an insipid, painfully cliched film. One that doesn’t even bother to investigate the protagonist’s motivations to play the game, apart from louuuuu! It doesn’t care about the many dark days of doubt, where even the most able-bodied champions are unsure of their abilities. Let alone Sandeep Singh, who is sentenced to a wheel chair.

Soorma is interested in the beginning, the middle and the end. It will skip and jump from one conflict to another, to end on the predictable cliff-hanger before intermission. It will dwell on the term ‘drag flick’ for a whole five minutes, just in case Chintu in the audience wasn’t paying attention the first time round. The film’s way to build environment for its story, is to show the father complaining about his job while the in-house bebe comes out and says roti khaa lo aur baaki sab vaahe guru par chhod do. She could very well be telling us Shaad Ali’s motto during the making of this film. 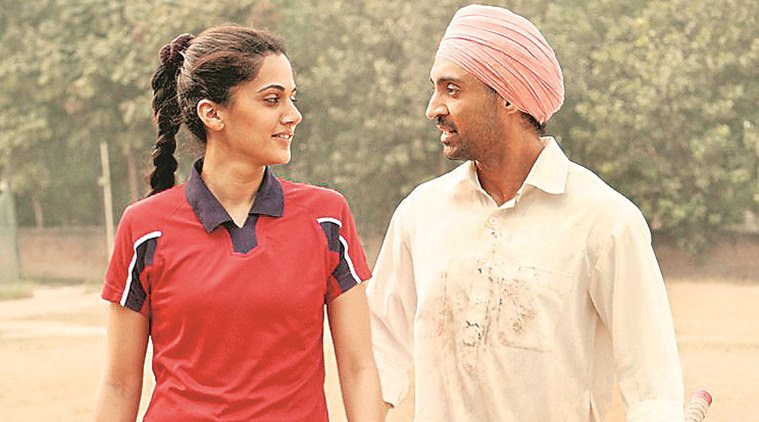 It’s hard to shake things up within the realm of an underdog sports drama, the audience more or less knows how it’s going to end. Ali goes about the story with the conviction of someone doing his job solely to pay off a mortgage. He glazes over the two most important events that separate Sandeep Singh’s story – the accident and the rehabilitation. In pure Bollywood filmy style, the universe conspires to get Sandeep back on the field. A flash card simply stating ‘6 months later’ between sequences, doesn’t quite cut it in 2018.

The actors aren’t quite as terrible as Shaad Ali’s third-rate direction. Diljeet Dosanjh is endearing/genuine and annoyingly familiar in equal portions. He’s made a career for himself by playing that lovable pendu who slips in cheeky one-liners. Tapsee Pannu thankfully doesn’t have to go down the path of Anushka Sharma, where she calls Dosanjh her ‘gold medal’ in one of Bollywood’s rare #IAmWoke moments. She is, however, made to run to the stadium right before the final goal, so Dosanjh can ‘see’ his inspiration. Someone please send some coffee to Shaad Ali. Also, while you’re at it please ask him not to force in an India-Pakistan clash (instead of Malaysia) for populist reasons. It’s a dangerous path. 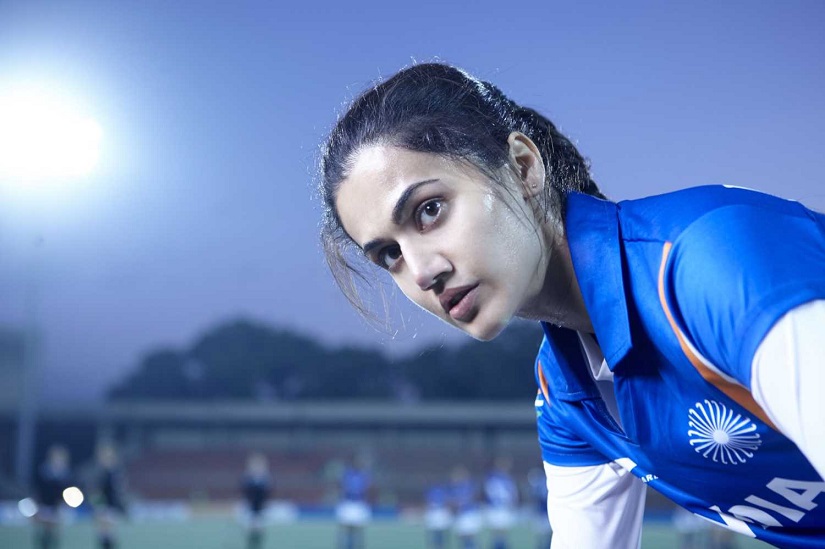 Dosanjh and Pannu are surrounded by some fine actors like Vijay Raaz, Kulbhushan Kharbanda, Satish Koushik and Angad Bedi. Of them only Raaz gets moment to shine where he walks up to some gun-toting spectators in Meerut and tells them – Bihar se hai, thuk se maatha cheer denge.

Buried under all this mediocrity, is one splendid moment that centres around Sandeep’s homecoming from the hospital. A carbon copy of an earlier moment where the family welcomed him after his first international tournament in a new house and a Bollywood song, Sandeep is now in a wheel-chair being helped into his old home. Father Satish Koushik and another elder play the same song in stereo and the whole family breaks into an impromptu dance, as Dosanjh looks on with astonishment at his family’s unwavering optimism.

Soorma, like most other Bollywood biopics, should have been more honest, introspective and made by someone with a little more integrity. Sorry, Sandeep Singh for wasting your mind-boggling comeback story with such shoddy filmmaking. You deserved better.