After being trolled mercilessly for his tweets on the use of loudspeakers in holy shrines, singer Sonu Nigam gave it back to all the trollers and said that he stands by his statement. Sonu on Tuesday took to Twitter and in a series of tweets clarified that it was only about the loudspeakers and not the azaan.

In a series of tweets launched today, the singer once again clarified what his initial tweet meant. He took to the social media platform and targeted the trollers. Here’s what the singer wrote previously which triggered the whole controversy: 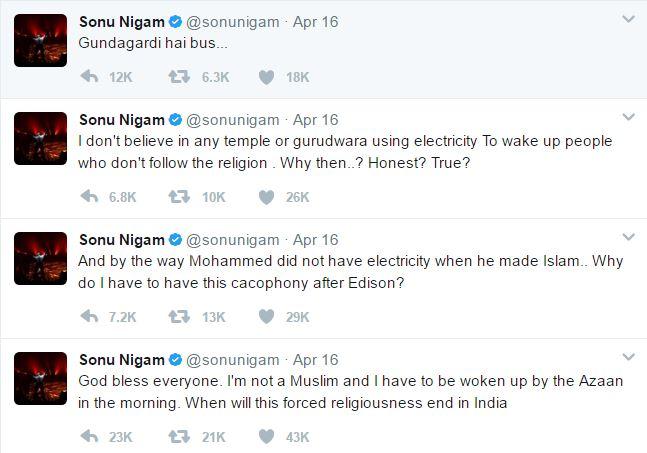 While many of the Bollywood celebs came out in support of the singer, others were simply shocked to read his tweets. Filmmaker and actor Pooja Bhatt and musician duo Sajid-Wajid are a few amongst other industry colleagues who took to Twitter to take a jibe against Sonu’s debatable post. Here’s what they said:

I wake each morning to the sound of church bells & the Azaan in a quiet by-lane of Bandra.I light an aggarbatti & salute the spirit of India

Another quite interesting angle in the controversy emerged when trollers mistook Sonu Sood for Sonu Nigam and trolled him. Check out these tweets: 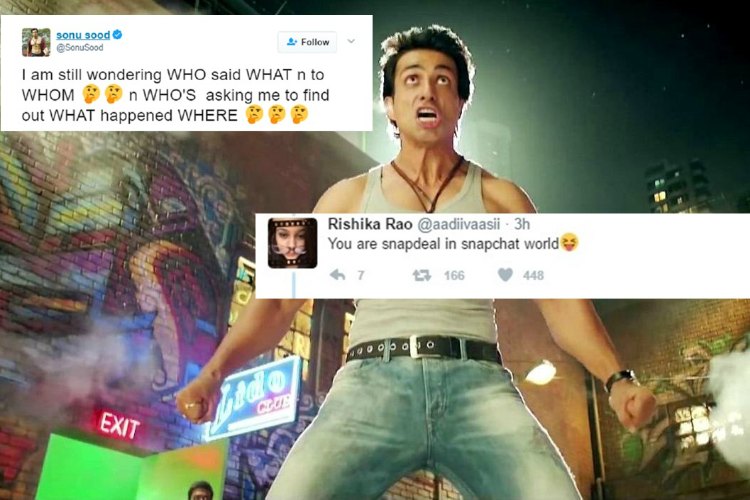 Here are the other latest tweets made by Sonu on the issue: 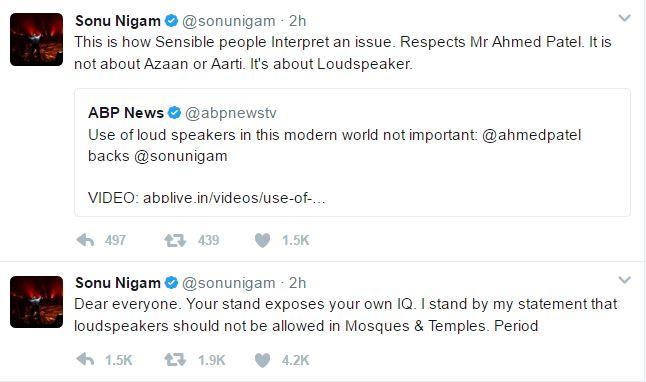