Actress Sonam Kapoor prefers not to react to filmmaker Ram Gopal Varma’s tweet about Sunny Leone. At the opening of Raw Mango store in Mumbai on Thursday, Sonam refused to comment and said she wouldn’t dignify it with an answer. The Neerja actress added there were better things to talk about. Along with Sonam, actress Konkana Sen Sharma was also present at the event. When she was questioned, Konkana preferred to not comment saying she wasn’t aware of it.

“I have not seen this particular tweet. But I don’t appreciate anybody making any sexist remark,” Konkana said. 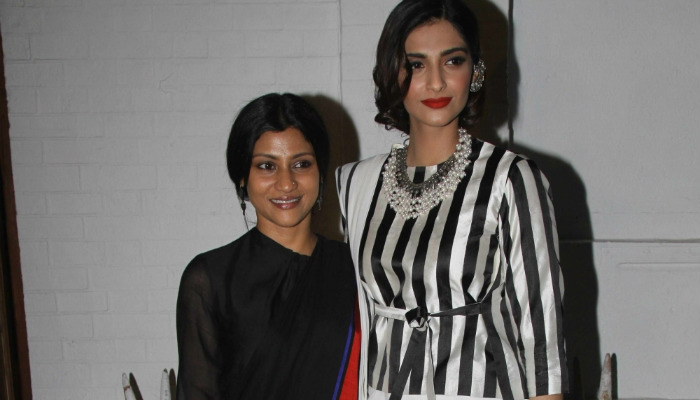 Varma, who is not new to social media feuds, on International Women’s Day, tweeted: “I wish all the women in the world give men as much happiness as Sunny Leone gives.” After receiving flak, he said he was “just expressing my feelings”.

In a series of tweets, he said: “Was just expressing my feelings but I apologise to all who were offended due to my unintended insensitive tweets in the context of women’s day.”

“My apology is only to those who genuinely got offended and not to those who ranted for publicity nd threatened to take law into their hands,”  he added. 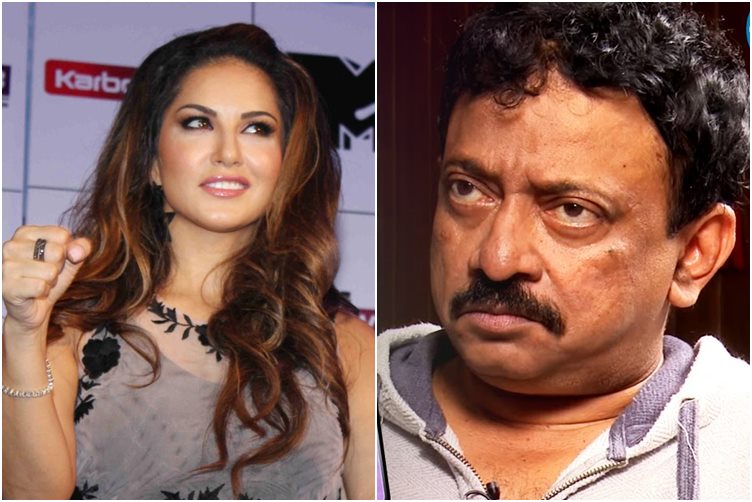 Ram Gopal Varma’s tasteless tweet on the matter did not go down well with many. A FIR was lodged against the filmmaker by a Goa activist.  In response to the FIR, Ram Gopal Verma took to his social media account to state that he is soon going to file a ‘counter’ in response to the complaint. He added that the activist has disrespected nearly 18 lakh followers of Sunny Leone.

Not only this, the sets of his upcoming film Sarkar 3 in Versova was vandalised by Film Studio Setting and Allied Mazdoor Union. Though most of the film has been shot, few crowd scenes were supposed to be filmed.

With known female faces of the film industry refusing to talk about RGV’s tweet, we wonder what he will say on this.