Thanks to Soha Ali Khan, the Internet has been treated with another picture of Taimur Ali Khan. The son of Kareena Kapoor Khan and Saif Ali Khan is no less than a star. Every time a picture of his surfaces on the web, it goes viral. Most of the times, the star kid is snapped out of the house but this time his aunt Soha shared the picture. In the pic, Taimur can be seen watching her with all the love there is in his universe. The click will make you go aww!

Soha Ali Khan is expecting her first child with husband Kunal Kemmu. Her friends threw a baby shower for Soha and she has shared pictures on social media. Karisma Kapoor, Kareena Kapoor, Konkona Sen Sharma, Neha Dhupia were among the attendees of the party. The pictures hint the gorgeous ladies had an amazing time at the baby shower. The mother to be exuded charm in her dress. Kapoor sisters Kareena and Karisma twinned at the function with matching outfits.

Out of all the pictures on social media, the one with Taimur is clearly our favorite and after you look at it, you would fall in love with it too. Check the pics here: 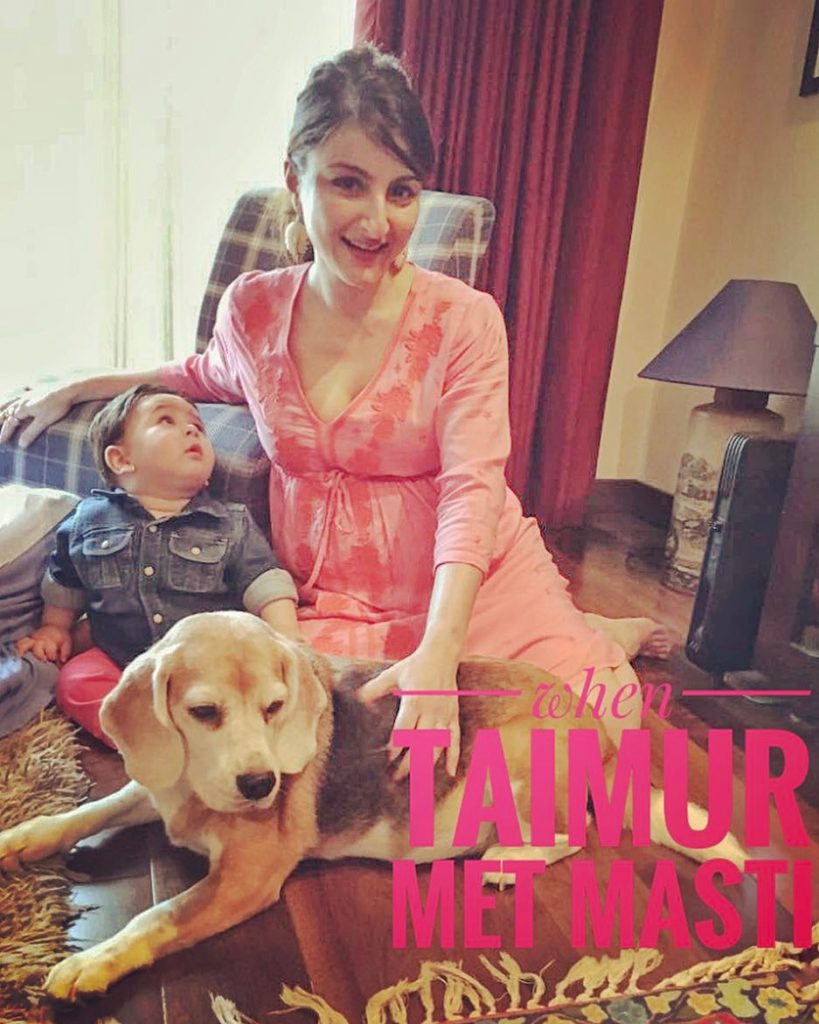 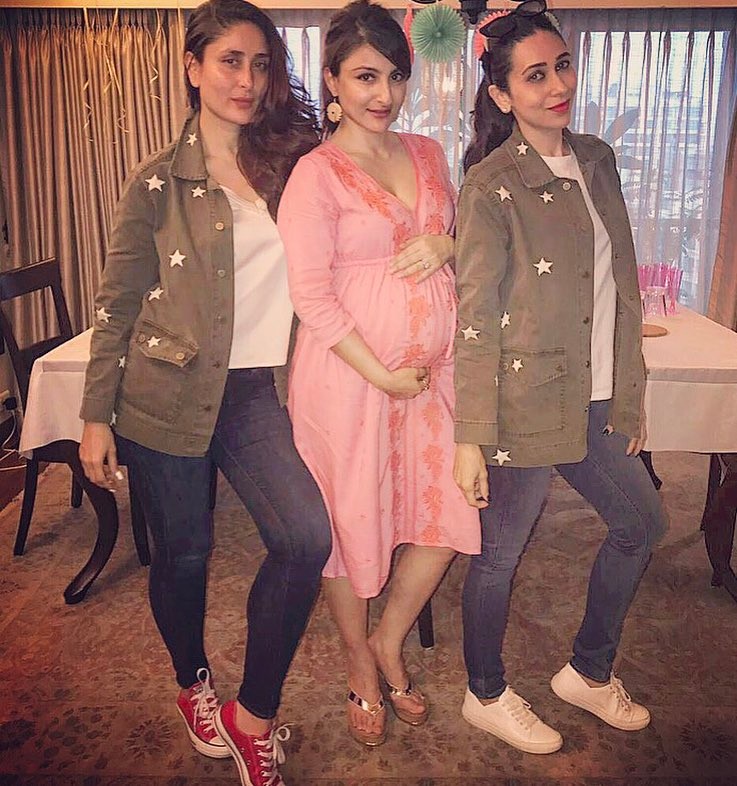 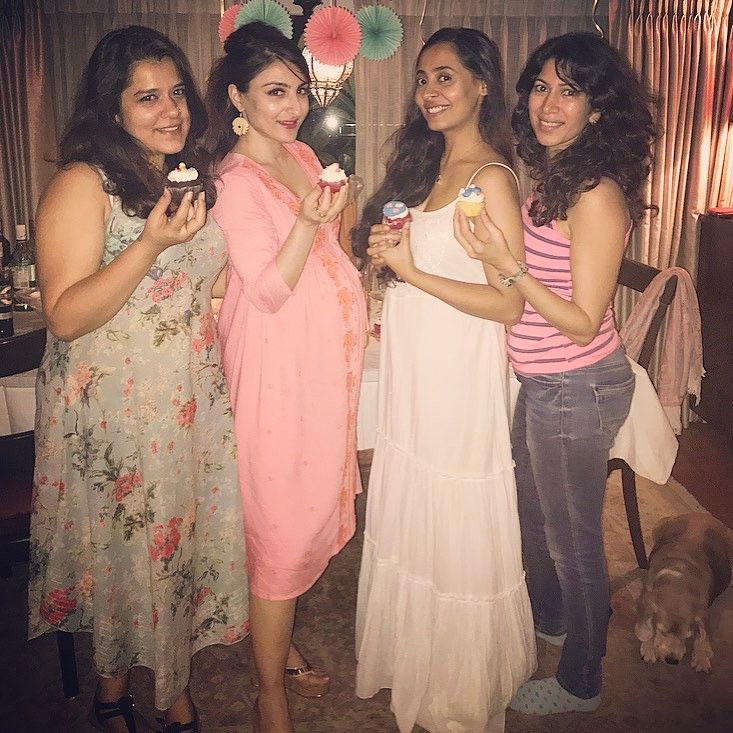 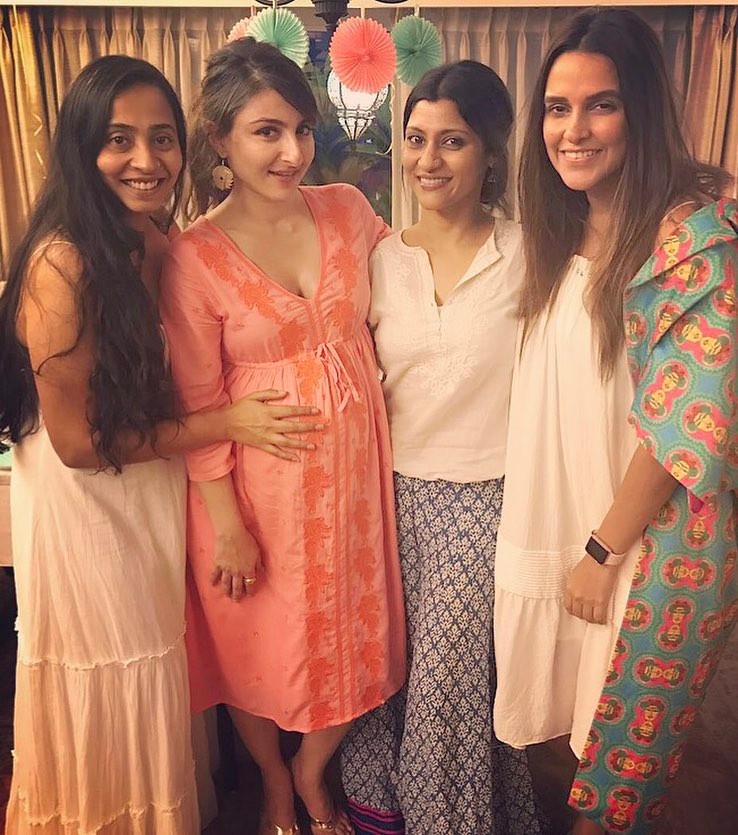 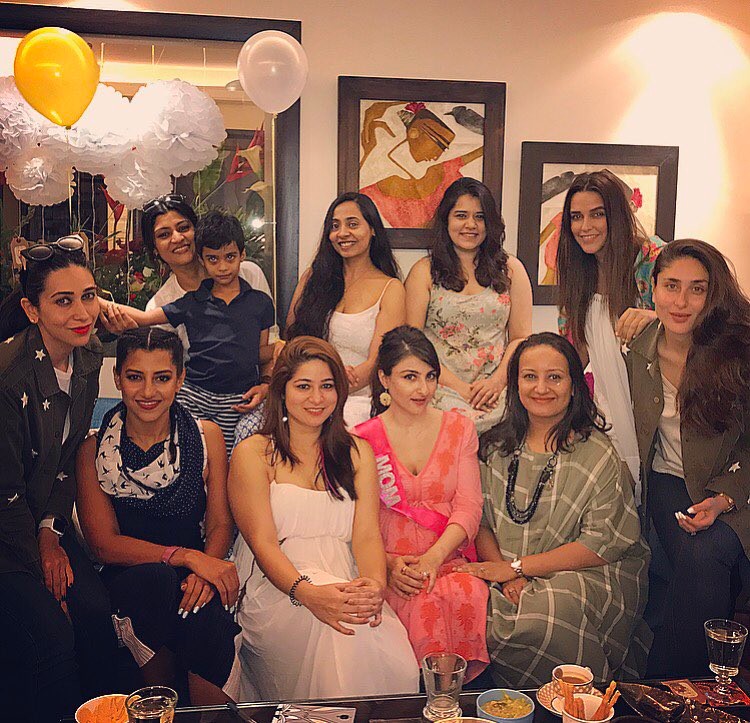 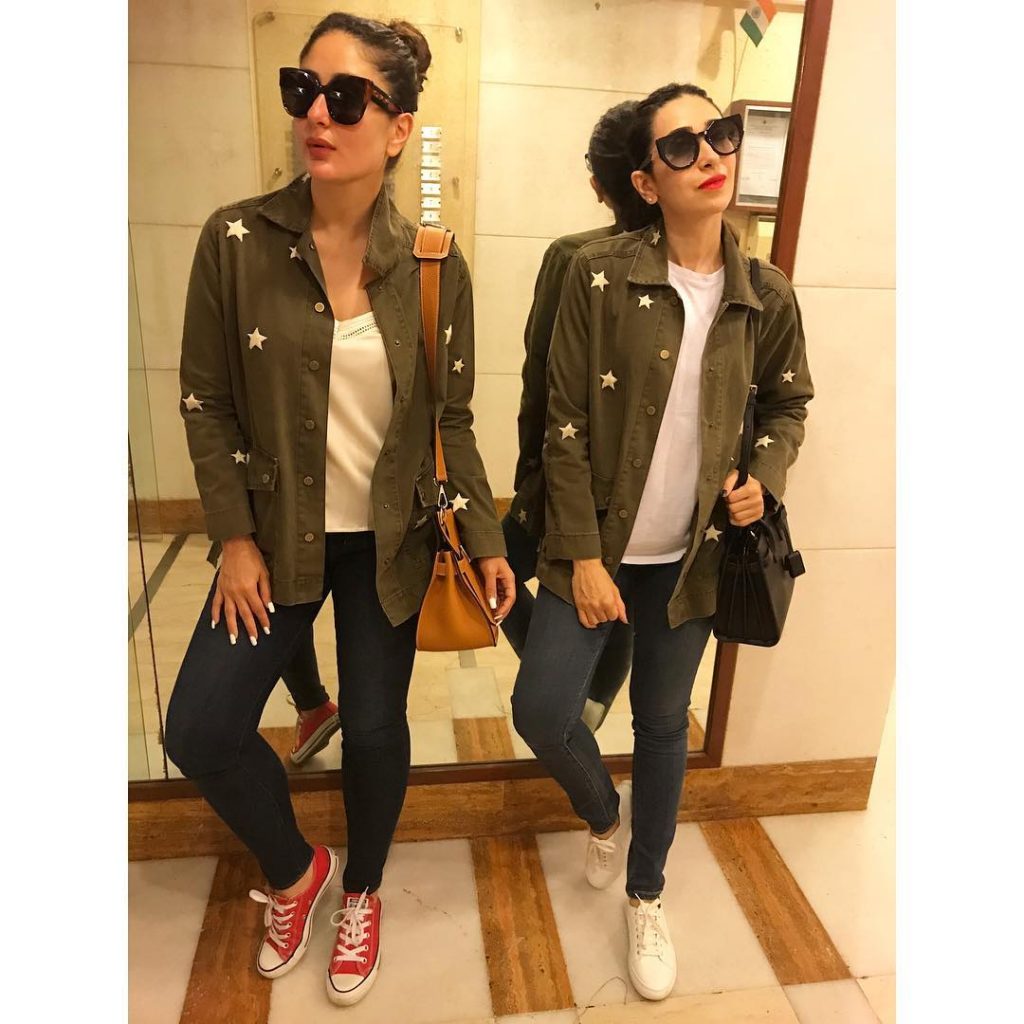 Also read: If you want some inspiration for innovative pet names, Soha Ali Khan’s Instagram is where you need to go

When husband Kunal was asked Soha’s pregnancy, he had said this:

It has been babies galore. Saif has had a baby, so many of my other friends had babies, so there was so much pressure and when it happened, I was like thank God it’s done. I am just happy it happened. Everyone was like, now it is your time and I used to think that why are they saying this, tickets aren’t being sold na? But I am happy, it happened at the right time and we both are prepared.

Also read: These new photos of Taimur Ali Khan relaxing in stroller like a boss will surely make your day