Siddharth Roy Kapur has launched his film production house — Roy Kapur Films and has already announced multiple projects. The film production house has seemed to have got an interesting line-up of upcoming movies that also include Indian astronaut Rakesh Sharma’s biopic featuring Aamir Khan. The other two films that have been announced are not yet titled but appear like good, performance-oriented movies. As mentioned by film critic and trade analyst Taran Adarsh, apart from the Rakesh Sharma biopic, RKF will also helm a film based on the true story of a man who found his wife after the 19-month search in the Uttarakhand Floods of 2013. The other film will show the story of a young entrepreneur, Varun Agarwal, which is being directed by Dangal fame Nitesh Tiwari.

With RKF coming into the filmmaking business, it should be noted that a new array of content based films is expected. What is also important is to notice that all the three films that the production banner has announced are the ones with some meat in it. As is, the Hindi film industry needs to have some more good production banners in the play to eliminate the pressure of making good films from the shoulders of just a few big production houses. 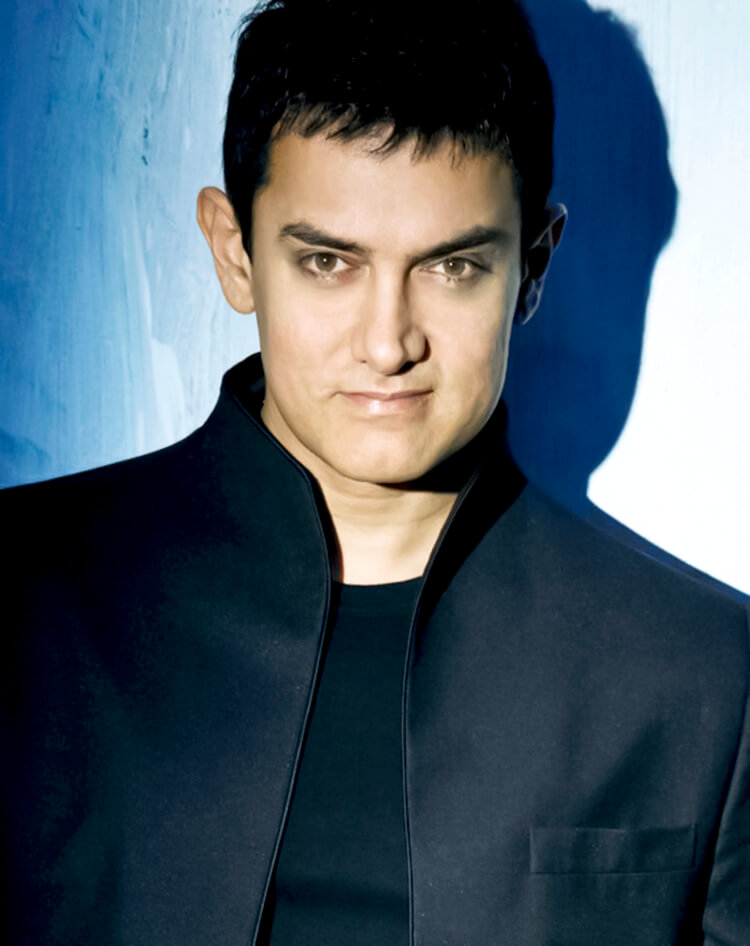 While the rest two films that RKF is making will require a lot of buzz, the one with Aamir Khan has come out like a smart choice. The biopic project was in news since ages now and any production house helming it will have an advantage. While Siddharth Roy Kapur is not new in the business, the strategy of choosing the content would carve out the audience for the production house and will show what kind of films does it want to be associated with.

Siddharth Roy Kapur was earlier associated with the Walt Disney Company India as the Managing Director before he stepped down from the post to start his own venture in January 2017.