The unconventional pairing of Ayushmann Khurrana and Bhumi Pednekar in Dum Laga Ke Haisha was loved by all and their on-screen chemistry made people go crazy for them. And after one year, the hit jodi is back to create magic on the silver screen with their new outing Shubh Mangal Saavdhan.

Jointly produced by Aanand L Rai and Eros, the movie is a remake of Tamil comedy Kalyana Samayal Saadham, and will be helmed by R.S Prasanna, who directed the original one. And just like their previous film Dum Laga Ke Haisha, this one will also be a quirky romantic-comedy.

Starring Prasanna and Lekha Washington, the original Tamil movie was about a big fat south Indian wedding with many twists and turns. The film was highly praised by the critics and did a great business at the box office.

Ayushmann Khurrana on Tuesday took to Twitter and shared the news with a lovely picture of him and Bhumi Pednekar. He wrote:

In an interview with IANS, Prasanna told that he is extremely blessed to be working with Aanand on this new project and said: 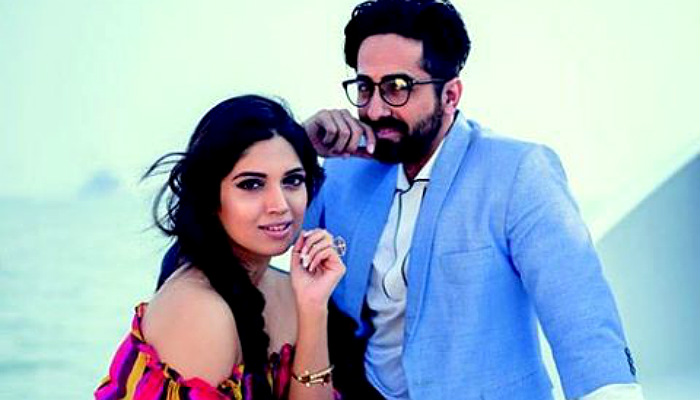 He has great admiration for southern filmmakers such as K. Balachander and Mani Ratnam, and also for actors like Kamal Haasan, Dhanush and R Madhavan. He constantly keeps mentioning them in his conversations. I find it reassuring to work with someone who understands and appreciates southern cinema because I represent that industry. 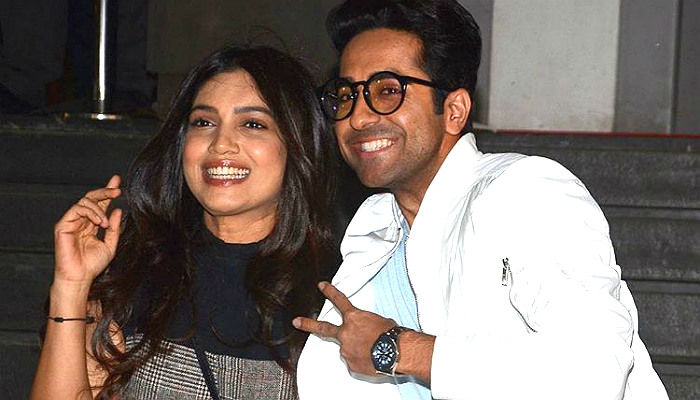 While the release date of the film is not yet unknown, we just can’t wait to see the duo romancing each other on the screen once again.