Ramesh Solanki, a member of the Shiv Sena IT Cell, has filed a police complaint against the US-based platform for hosting shows that portray an ‘incorrect picture’ of India to the world. In the complaint, Solanki has named the likes of Sacred Games, Leila, Ghoul and Patriot Act of trying to ‘defame the country on a global level’. 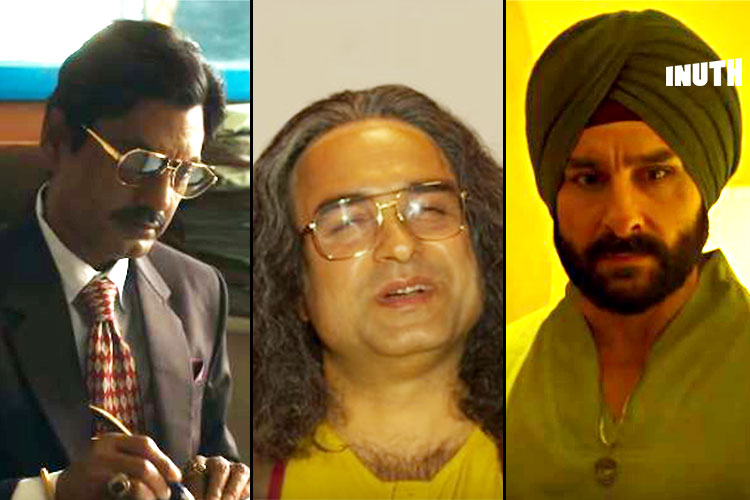 “It is with deep-rooted Hinduphobia that the platform is portraying the nation in a bad light. I urge the authorities to look into all of the above-mentioned content and take the necessary steps from summoning their team to cancelling their licenses as deemed fit. One cannot allow an incorrect generalisation based on bogus rhetoric trying to defame a religious minority, that is, Hindu in countries other than India,” – Solanki wrote before urging the police to take ‘necessary legal action’ against Netflix.

A copy of this complaint by the Shiv Sena member, has been marked to CM Devendra Fadnavis and the Commissioner of Mumbai Police, Sanjay Barve.

Two of the four shows mentioned by Solanki, are adaptations of award-winning novels set in a dystopian world. Ghoul doesn’t feature a Hindu dystopia. While Patriot Act‘s Hasan Minhaj has earlier faced the heat from BJP IT Cell for his episode on the Indian elections, where he highlighted incidents of mob violence triggered by alleged Hindutva sentiments.

Ghoul creator Patrick Graham was quoted by News18.com, “Our depictions are purely fictional and we haven’t hurt anyone’s sentiments. These stories are works of fiction, there is no point in banning them. If you want to criticise them then write about it or write another story. You can’t call for a ban on content in a democracy.”