Bollywood actress Shenaz Treasurywala has stated that fears playing Holi as she has been “inappropriately touched” during the chaotic festivities. The actress, who is famous for her roles in films like Ishq Vishk and Delhi Belly has spoken up about her molestation on the festive occasion.

Shenaz would not be the first to fall prey to such an incident. On the pretext of playing Holi and applying colours, women are often sexually harassed. The harassment is passed on as a misunderstanding because ‘Bura na maano. Holi Hain.‘ (Please don’t get offended. It’s Holi.)

On the occasion of the festival of colours, Shenaz took to social media to elaborate on her reluctance to indulge in the festivities of Holi. She said that she doesn’t “feel safe” and the experience of being touched inappropriately is a “little traumatic”. 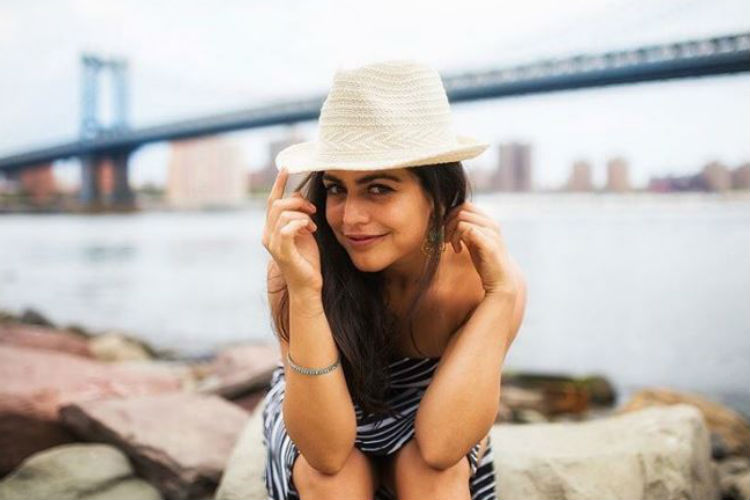 “I don’t feel safe on Holi, I’ve been inappropriately touched a lot with the excuse of ‘Holi Hain’,” Shenaz posted on Facebook. (Courtesy: Instagram)

“I don’t feel safe on Holi, I’ve been inappropriately touched a lot with the excuse of ‘Holi Hain’,” the actress stated on her social media profile. “So, sorry if I am not all that excited about Holi. Truth is its a little traumatic,” she added.

I don’t feel safe on Holi, I’ve been inappropriately touched by men with the excuse of “Holi Hain” #itsnotmyshameitstheirs #itsnotmyshame

Following her revelation, while some people offered her their sympathies, others seemed to attack the actress, calling her statement a “publicity stunt”. Questioning the legitimacy of her account, one Facebook user posted, “This was clearly an attempt for sympathy!”