Kangana Ranaut and Karan Johar’s war of words is getting nasty by each passing day and now another Bollywood celebrity has taken a dive into it. Actor Shekhar Suman apparently took a jibe at Kangana on Twitter and called her behaviour bad. This is not the first time that Shekhar Suman has taken potshots at Kangana without naming her. Earlier too after Rangoon had flopped at the Box Office, Shekhar had blamed it on Kangana.

Apart from tweets, Shekhar Suman, apparently told a leading daily that Kangana should have kept her mouth shut. When asked about what he felt about the entire fiasco of Kangana and Karan, Shekhar reportedly said, he didn’t like women who constantly said they were victimised, traumatised, and all. He said few women save these cards conveniently.

Shekhar added these women say they are not the heroine but the hero of a film and then change it accordingly. He said it was frustrating to see the kind of support these women get on social media is frustrating. Shekhar also called this kind of feminism fake, manufactured, and added that it was irritating. He said these women talk about their achievements but then everyone is an achiever in the film industry. 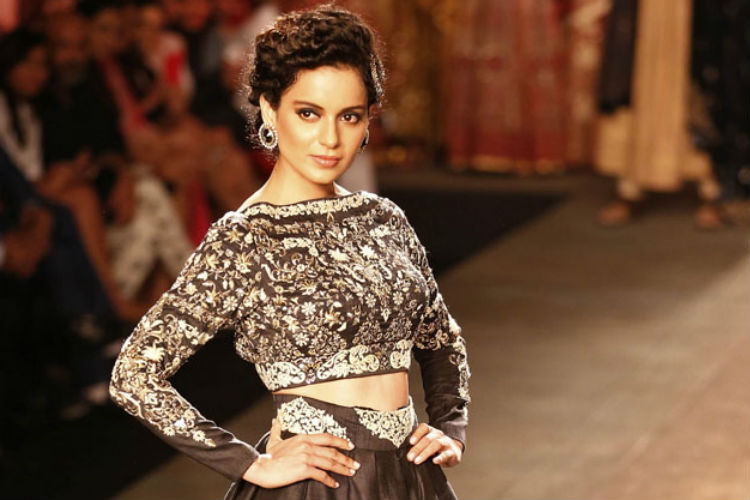 The 54-year-old actor added Kangana should let her work speak and on failing, she should accept it graciously.

The tweet of the Dekh Bhai Dekh actor read, “Bad ass bad mouth bad films bad acting bad behaviour bad english . . . what next?”. And this garnered him the criticism on the social media platform. Fans of the actress abused him to which he replied that outsiders shouldn’t jump into fights of members of the film industry.

Shekhar’s dislike for Kangana started when her relationship with his son Adhyayan Suman ended. But, the tiff became more evident when the Sumans alleged that Kangana used black magic to ruin Adhyayan’s career. Post this incident, Shekhar Suman has never left any opportunity to speak ill about Kangana.

Now we wonder what Kangana has to say about Shekhar’s statements. History has it, she won’t keep shut.