Things changed forever on 16 December, 2012. As news publications began to uncover the graphic, unspeakable details of a crime that wounded the very soul of a nation, there was consolidated outrage over the pathetic state of women’s safety in India. Netflix’s Delhi Crime relives the nation’s anger from that time, and tries to offer an objective account in the aftermath of the Nirbhaya case. 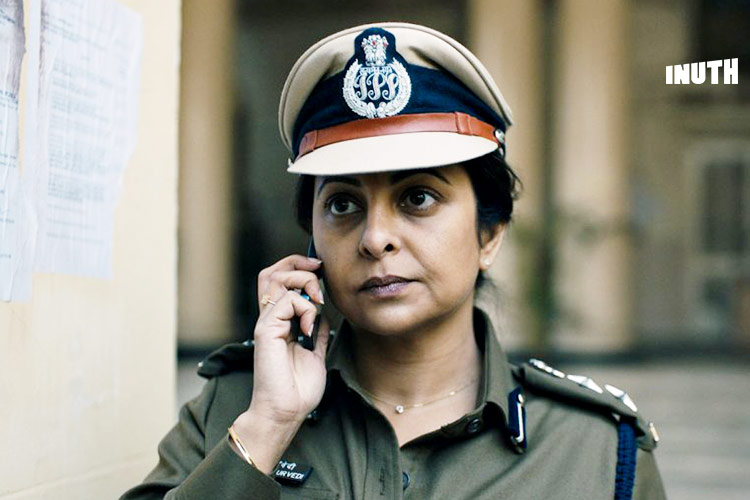 Richie Mehta’s series opened to a rousing reception at the Sundance Film Festival, and was picked up by Netflix after low-key bidding war with Amazon Prime. Starring Shefali Shah, Rasika Dugal, Rajesh Tailang, Adil Hussain among others, the show looks at the Nirbhaya case as a police procedural and how the personal nature of the crime affected those in charge of the case. 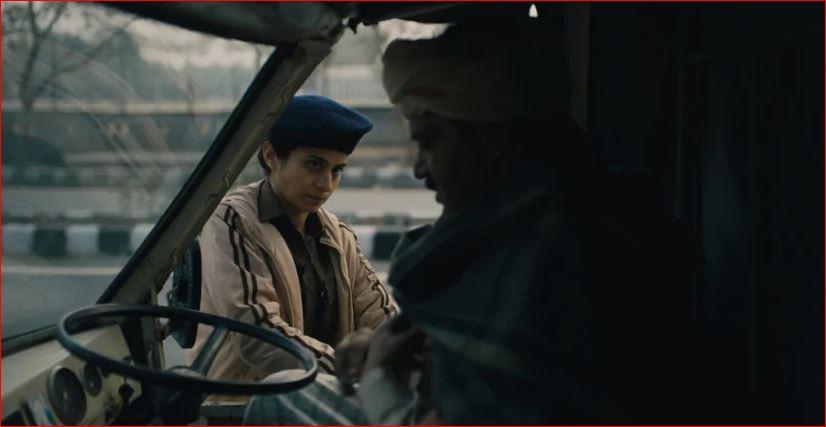 Thanks to the advent of social media, the nation’s collective protest was registered on an unprecedented scale. And soon enough, the zeitgeist changed in the way sexual assault stories took precedence at news publications, the opposition (not surprisingly) politicised the issue of women’s safety and took pot-shots at the government. From the looks of the trailer, Mehta’s show covers all these bases. Except for Vishal Bhardwaj’s Talvar, Hindi cinema has rarely seen a fact-based procedural like this.

This series comes closely on the heels of Ivan Ayr’s Soni, that also centered around two female cops in the immediate aftermath of the Nirbhaya case. But while Soni closely focused on the system’s inherent patriarchy, Delhi Crime promises to do the same while also shedding all limelight on the Nirbhaya case. Here’s the trailer for Richie Mehta’s Delhi Crime

Delhi Crime will be available for streaming from March 22 on Netflix.