Vishal Bhardwaj’s period drama Rangoon is in news from the very beginning for its amazing star cast and out-of -the-box storyline. The sneak-peek of the film looks intriguing and the hard work gone behind the making is surely commendable.

This will be for the first time that we will get to see the three most unconventional actors – Shahid Kapoor, Saif Ali Khan and Kangana Ranaut – share the screen space together. Though all three of them have put in a lot of efforts for their respective characters, seems like Shahid gone an extra notch.

According to reports, Shahid who will be seen playing the role of an army officer hired an ace shooter to practice with and learn from.

The actor trained with Ronak Pandit, who won gold in the Men’s 25m Standard Pistol category at the 2006 Commonwealth Games. It is also being said that Shahid left no stone unturned to master the art and used to train at Ronak’s Malad and Worli centers in Mumbai. 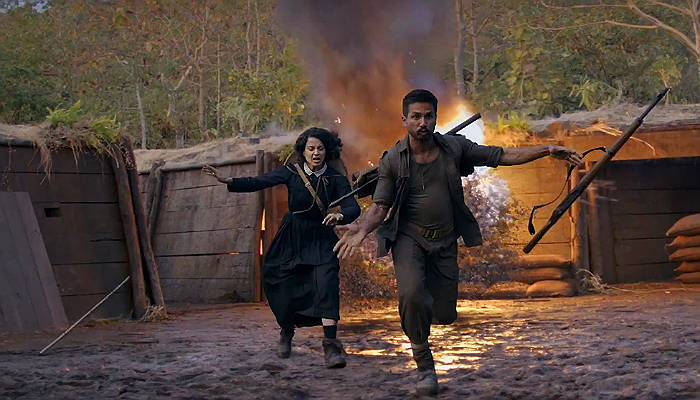 To make his role more realistic Shahid underwent a strict training and graduated from basic to advanced level. Not only Shahid, but Kangana also learned the special dance movie for her song Bloody Hell from Norway-based choreographer Sudesh Adhana. 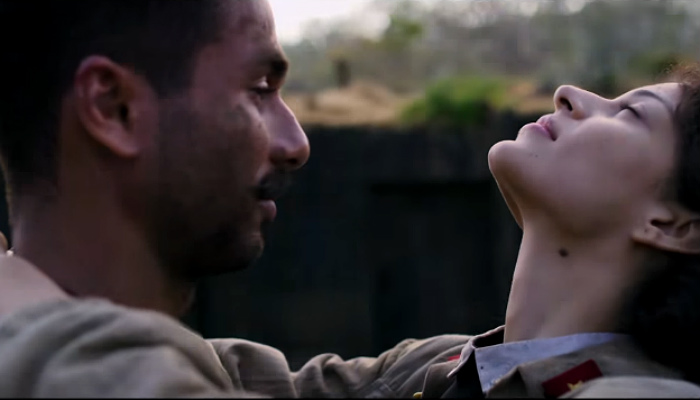 Set in the 1940s amid the turmoil of India’s independence struggle, the film is mostly shot in the remote valleys of Arunachal Pradesh. With such an amazing star cast and Vishal’s direction, Rangoon is going to be one of 2017’s big hits. 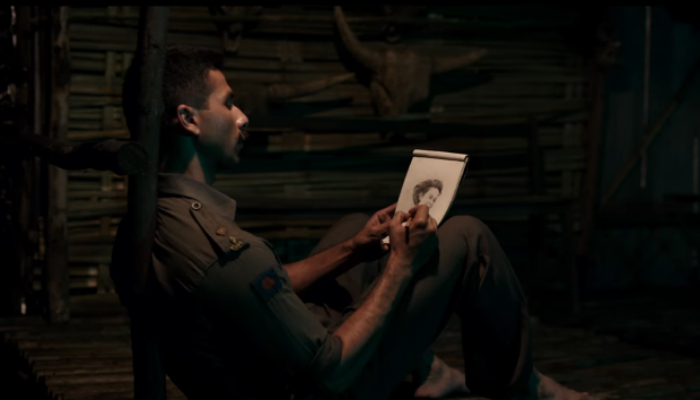