After churning out hits after hits from 1997 to 2010, Shah Rukh Khan’s golden run at the Box Office slowed down this decade as the superstar chose several wrong scripts which resulted in massive under performance. While the likes of Jab Tak Hai Jaan, Don 2, Ra One, Raees managed to recover their investment, there is no denying the fact that the films under-performed at the Box Office.

Post 2010, apart from Chennai Express, none of the Shah Rukh Khan films managed to live up to its hype and expectations and have affected his Box Office status. The only person to be blamed for this blunder is the superstar himself, as he made some horrible choices of late as far as scripts are concerned. If we look back at Shah Rukh Khan’s acting career, he has selected quite a lot of films that did wonders with the audience, however there are some decisions which backfired and how.

Here are the films which eventually proved to be blockbusters after facing rejection from Shah Rukh Khan:

Indian’s official entry for Oscars, Lagaan, won over the audience and critics alike. However very few know that Shah Rukh Khan was the first choice for the character of Bhuvan. The superstar rejected the film back then for the reasons best known to him. The film later on fell on Aamir Khan’s lap, who decided to not just act in it but also co-produce it. 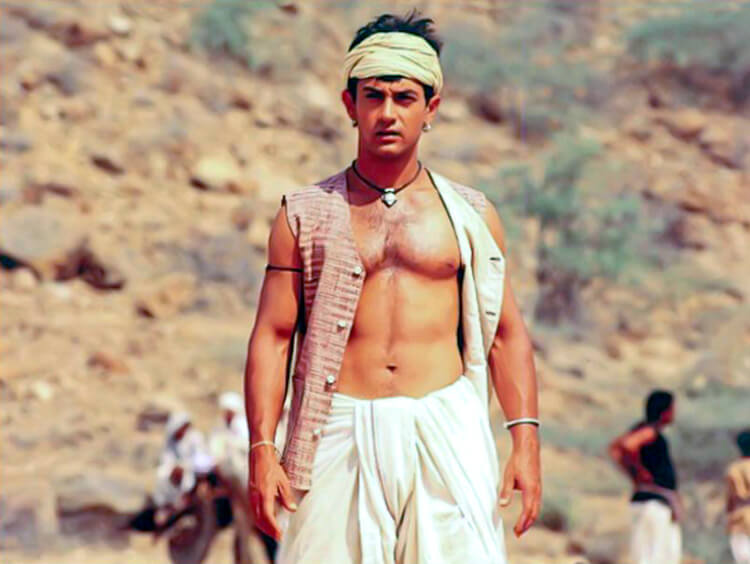 Aamir Khan hit all the boundaries with Lagaan

Sanjay Dutt made the character of Murli Prasad Sharma from the Munnabhai Franchise his own. While many believe that the character of Munna Bhai was written keeping Sanjay Dutt in mind, the reality is far from this. Director Rajkumar Hirani had narrated the script to Shah Rukh Khan. However things didn’t fall in place, and Sanjay Dutt was eventually caste in the film. 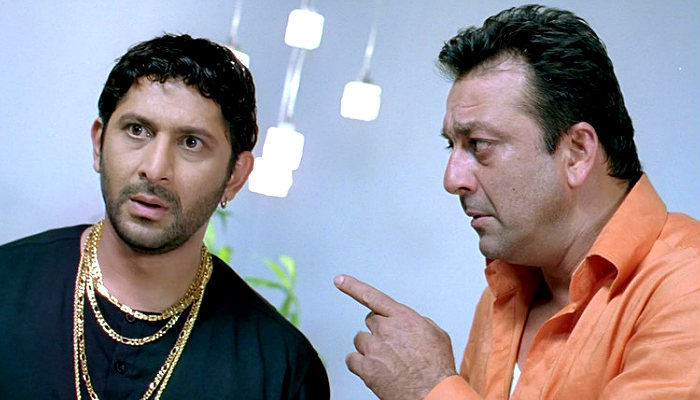 This was the third time when Shah Rukh Khan missed out on an opportunity to act with Rajkumar Hirani. After the narration, Shah Rukh Khan loved the basic premise of the film. However, he wasn’t confident if he would be able to look convincing as a college student. Khan rejected the film following which Rajkumar Hirani narrated the script to Aamir Khan who readily agreed to come on board. 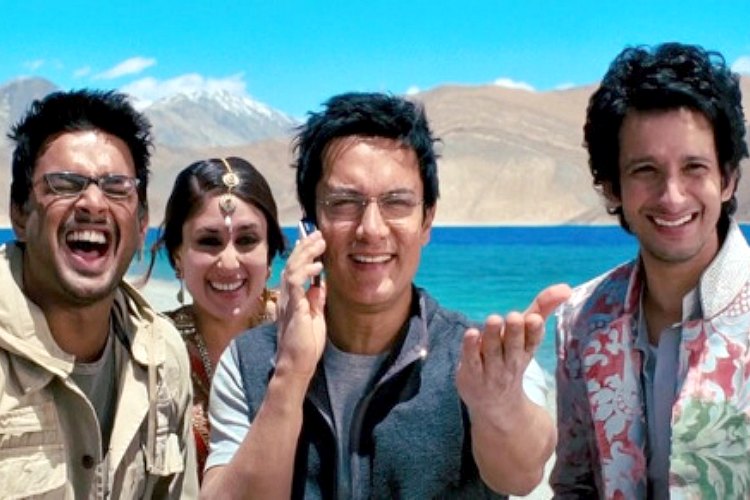 Director Shankar was planning to make Robot as a Hindi – Tamil bilingual with Shah Rukh Khan and Priyanka Chopra in lead. However, SRK wasn’t too convinced with the idea of making the film over a period of 2 years, and hence he backed out from the film. The superstar believed in the ideology of making the film in one go, rather than spreading it over several schedules. However Shankar wanted to take his own sweet time to make the science-fiction film. And well, the rest is history. Robot till date is recalled as one of the biggest film of Indian cinema. 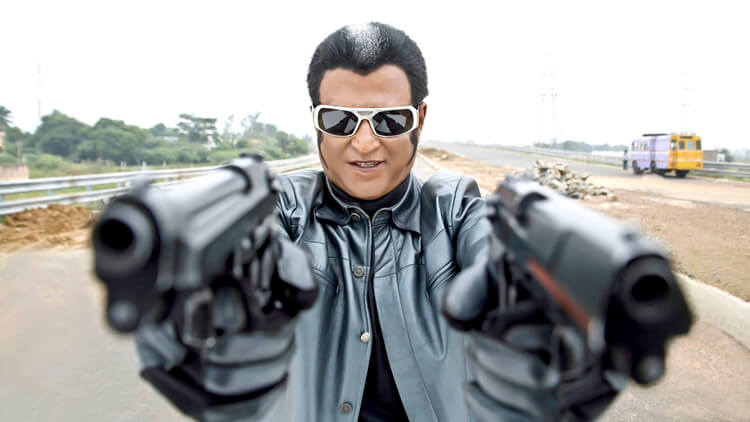 Rajinikanth in a still from Robot

Director Kabir Khan in the past confirmed that Shah Rukh Khan was offered Ek Tha Tiger, however things didn’t fall in place as the actor didn’t have enough dates. Kabir later on reworked on the script keeping Salman Khan’s image in mind and the rest is history. The movie at that point of time went on to become Salman Khan’s biggest blockbuster.

As is the case with Robot and Munnabhai franchise, Shah Rukh Khan would have been the obvious choice for the sequel of Ek Tha Tiger, which is slated to hit the big screen in Christmas this year. But as they say, Salman Khan was destined to essay the character of Tiger. 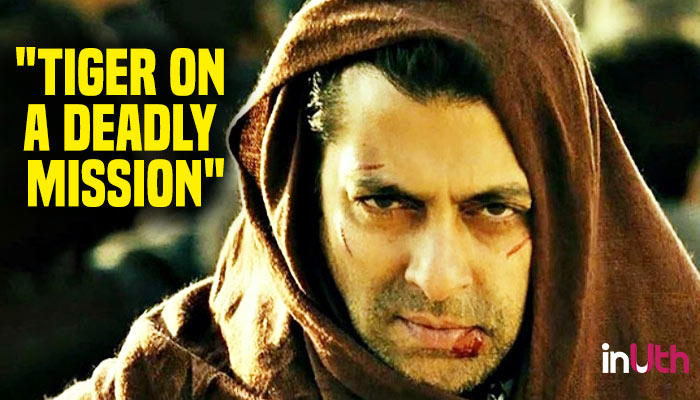 Just like Munnabhai franchise, Shah Rukh Khan would have been the obvious choice for 2.0 as well given the fact that it is a sequel to Robot, which was first offered to Shah Rukh Khan. The inside reports suggest that 2.0 is the biggest Indian film of all time, the scale of which would match international standards. The movie starring Rajinikanth and Akshay Kumar is slated to release in January. 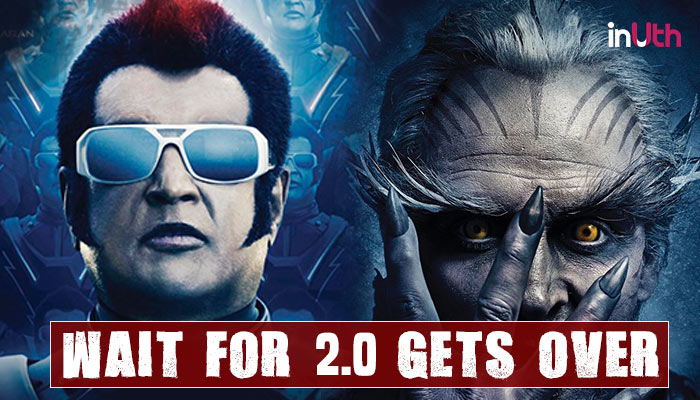 2.0 trailer release date out as Rajinikanth and Akshay Kumar give the best gift to fans (Courtesy/twitter) treated by Chetan Kamal

While Shah Rukh Khan has missed out on quite a lot of landmark films, we wonder how his filmography post 2008 would look had he signed on for these films. The so called bad phase would have turned into the best phase of the superstar’s career.