Shah Rukh Khan is gearing up for his next with Aanand L Rai. The film which has him playing the role of a dwarf also features Katrina Kaif and Anushka Sharma. However, if the latest reports are anything to go by, then Anushka wasn’t the first choice for the film. In fact, Shah Rukh Khan had himself suggested Kareena for the same role. After Bebo refused to be a part of the film, Rai found Anushka suitable for the character and had her on board.

The report also reveals the reason behind Kareena’s decision of not working in the film. Reportedly, the actress had already given her dates for Sonam Kapoor and Swara Bhaskar starrer Veeray Di Wedding, which is being produced by Rhea Kapoor and Ekta Kapoor. Also, the Bajrangi Bhaijaan actress didn’t want to do any movie immediately after pregnancy and wanted to rather focus on getting into shape again. 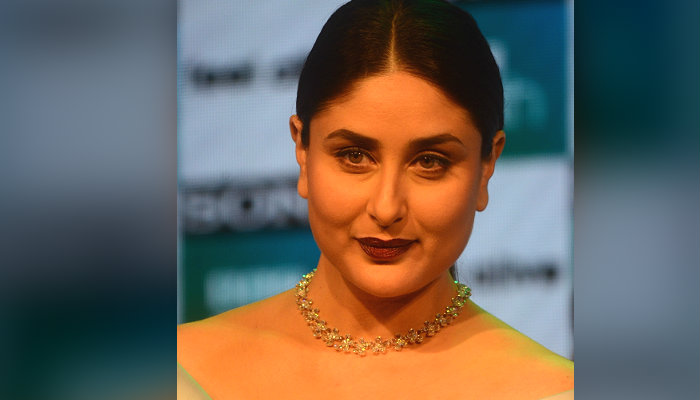 The report also carries a source saying: “The filmmaker offered the role to Kareena, but her dates were clashing with Veerey Di Wedding. Also, she did not want to start shooting immediately post motherhood as she wanted to lose all the weight that she had gained. That’s how Rai approached Anushka for the role and she was on board.” 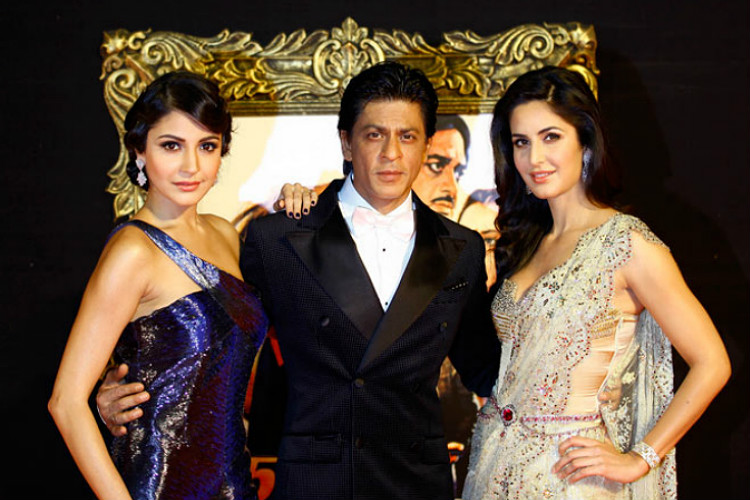 It should also be noticed that even Deepika Padukone and Alia Bhatt were also rumoured to have been approached with the story. However, the final cast saw the Jab Tak Hai Jaan pairing back in terms of SRK, Anushka and Katrina together. Another prominent news about the film has it that Salman Khan will be seen doing a cameo in the film and is expected to play himself.

This project by Aanand L Rai is being claimed as the most technologically superior movie made in Bollywood. At the Eid party organised by SRK of late, the actor expressed how the work on this film is making him really excited. He said: “For me, this film is technologically the most superior one made in India. Considering the technology we’ve used, it’s quite awesome that we’ve created such a film in India. I am so proud that my team is involved in it. In fact, we have set up a whole new office in Goregaon. We have shot for around 10-15 days and Anand has told me that he will edit it and show me.”