Filmmaker Imtiaz Ali is busy shooting for his yet-to-be-titled film starring Shah Rukh Khan and Anushka Sharma these days. Rumoured to be titled as The Ring, it is one of the most anticipated films of this year and interestingly the film will lock horns with Akshay Kumar and Bhumi Pednekar’s Toilet: Ek Prem Katha at the box office.

Asked about the box office clash with Akshay Kumar’s film Toilet: Ek Prem Katha, Imtiaz Ali said: “There are only 52 weeks in a year and some of them have been taken away by other things and of course, there are more than 52 films. So, clashes are not a big deal.” 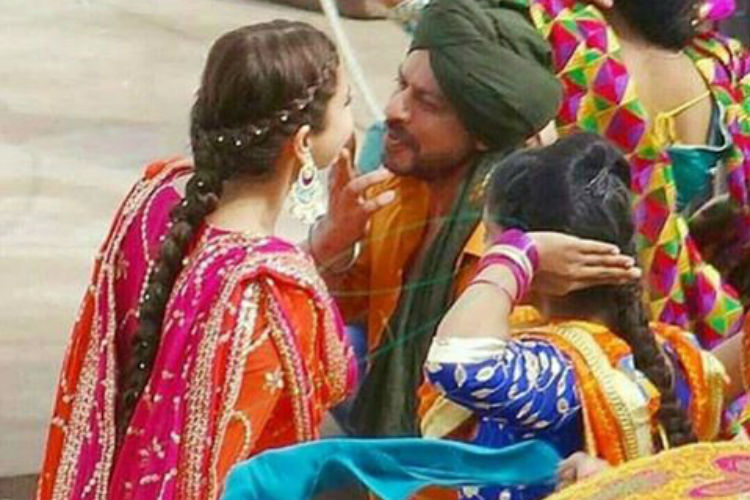 While it is being called as one of the biggest box office clashes, actor Akshay Kumar also feels that the clash is nothing but an occupational hazard and it will not affect his personal relations with SRK. While earlier, there were speculations that the clash would be avoided, trade analyst Taran Adarsh’s tweet refuted these rumours. Here’s what he wrote:

Recently, pictures of the duo from the sets of the film also surfaced online and their fans went crazy after seeing them together. While not much about the film has been revealed by the makers, it is being said that SRK will play the role of a tourist guide in the film and Anushka will portray the character of a Gujarati girl who embarks on a world tour.