Farah Khan has come a long way since her foray into the tinsel town as a choreographer two decades ago. In her illustrious career so far, she has made a lot of friends in the industry. Nowadays, she is sharing those memories on social media and they are nostalgic.

Farah took to Instagram to share an old photograph of hers dating to 2001. She is seen posing with film producer Sajid Nadiadwala. Also featured in the old photograph are Shah Rukh Khan and Salman Khan having a candid conversation. It should be mentioned that SRK and Salman had featured in Nadiadwala’s 2000 flick Har Dil Jo Pyar Karega. Farah had choreographed the songs of the film which also featured Preity Zinta and Rani Mukerji. 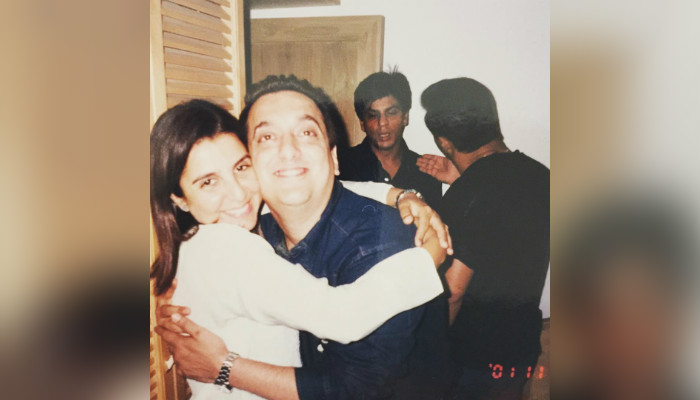 Farah also shared an old picture of hers with filmmaker Sanjay Leela Bhansali from the wrap-up party of 1942: A Love Story. Before being a film director, the latter was an assistant to Vidhu Vinod Chopra who had helmed the film. 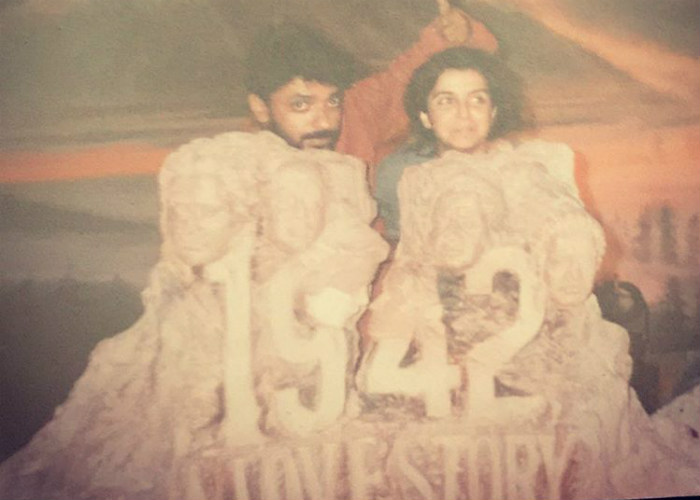 There are more such memorable pictures shared by the Happy New Year director on Instagram. Farah also posted a picture of hers while holidaying with Hrithik Roshan. The duo worked together in films like Kaho Naa Pyaar Hai, Kabhi Khushi Kabhi Gham, Koi Mil Gaya and others. 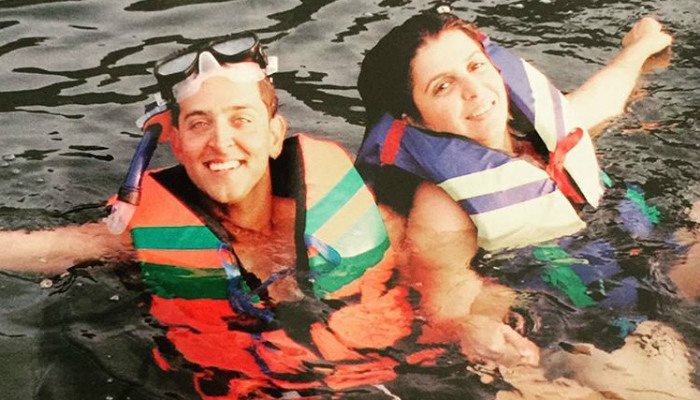