The acceptance speech of Meryl Streep at the Golden Globes Award last week has set conversations rolling about the conduct of cine stars, off screen. After her laud worthy speech, where she shredded President-elect Donald Trump without naming him, there were many noises about why Bollywood celebs don’t speak when needed. Many called Bollywood celebs spineless for not sharing their views on things that matter.

Amid all the brickbats the Bollywood celebs received, one powerful voice has told the other side of the story. In a recent interview, Shah Rukh Khan said celebs stay tight lipped on more than one occasion because their statements are twisted. He asked the interviewer to bring him one top TV reporter who would put his views across, as it is, without adding their inputs.

King Khan added that once his words are given an entirely different meaning, he regrets saying them.

Also read: Why is Shah Rukh Khan keeping his cameo in Salman Khan’s Tubelight under wraps?

Well, given how much trouble Shah Rukh’s statements in 2015 invited flak for him, his words don’t seem wrong. In a TV interview, he had expressed his views on the burning intolerance debate and got into trouble. Hall bearers of nationalism hounded the superstar and asked for a boycott of his movies.

After not so pleasant experience the last time, these words of SRK somehow seem legit:

Also read: Bollywood is too feeble to pull up a Meryl Streep like barb. Blame it on us 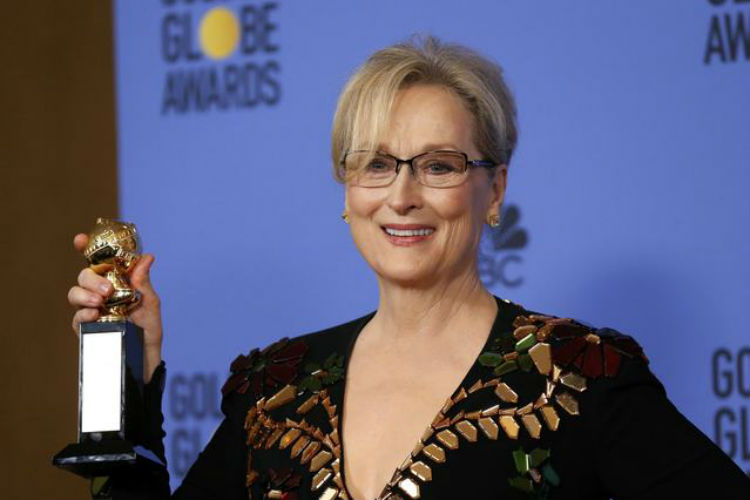 Not only SRK, even his colleague Aamir Khan garnered hatred when he expressed his concern over intolerance. His words landed him in huge trouble, from a call to boycott his movies to few asking him to leave the country.

And then we ask why don’t celebs speak up? Maybe because we don’t take their statements as they are.