What happens when a Shah Rukh Khan movie is announced? Nothing much except imaginations run wild, speculations never end and the excitement almost kills! This is somewhat the case with Aanand L Rai’s and SRK’s next untitled film where Shah Rukh will be seen as a dwarf. Ever since this project was announced, many have been busy guessing the title. While at it, many unanimously thought the title of the much-anticipated film was Batla. However, director Aanand L Rai while interacting with an entertainment portal, denied it. When asked if Batla was the film’s title, the director said, “No, it is not true.” The director did say that they would announce the official title soon.

The film is said to be one of the costliest Bollywood films of all time with the cost of production landing at approximately Rs 160 crore. Apart from the shooting, the post-production work of the film is also in progress at the Red Chillies VFX office. The movie, which also stars Anushka Sharma and Katrina Kaif in lead, will be shot in Meerut, Mumbai and the US. While Katrina Kaif will be seen as a superstar, Anushka Sharma would essay the character of a small town girl from Meerut. 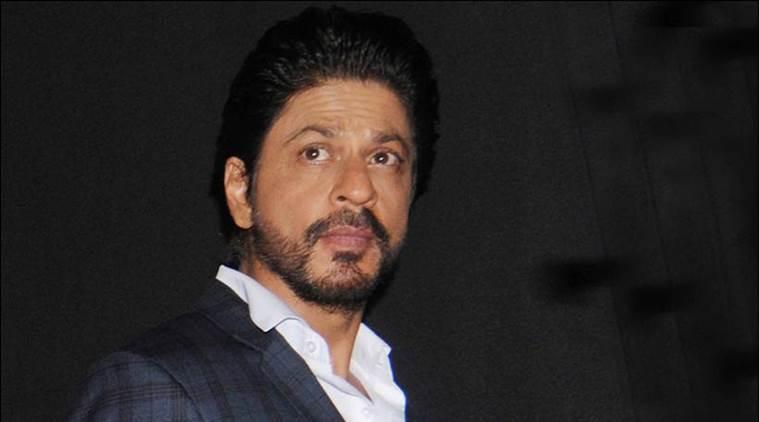 Director Aanand L Rai in the past revealed that the film is a heartfelt story about a short man, basically a dwarf and is confident that the film would be the much-needed hit for Shah Rukh Khan (*keeping fingers crossed*). Aanand L Rai had first approached Salman Khan to play the main lead in the film, however, things didn’t fall into the place after which, he signed Shah Rukh Khan for it.

The producers have blocked the Christmas 2018 slot for the film’s release, and as things stand today, it would be the only film to release during the festive weekend.

Did you like ‘Batla’ as the title of the film, by the way?