The wait is over as Amitabh Bachchan, Amit Sadh, Manoj Bajpayee, Ronit Roy and Yami Gautam starrer Sarkar 3, has finally hit screens today. Directed by Ram Gopal Varma, Amitabh is reprising his role as  Subhash Nagre in the third installment of the Sarkar series. The first installment of the franchise was titled Sarkar, and it released in 2005. It was followed by the release of Sarkar Raj in 2008.

While the film has received great response from the film fraternity, the audiences also went gaga over Amitabh Bachchan’s performance and his voice. Awesome, outstanding, superb these were the word that early viewers of the movie used to express their excitement. Apart from Big B’s performance, they also praised Ronit Roy’s powerful screen presence. They even compared Ronit Roy with Amitabh and termed him as a legend.

Sarkar 3 is a political crime thriller film, which has been produced by Eros Now. The film also stars Jackie Shroff,  Rohini Hattangadi, and Bharat Dabholkar in the pivotal roles. While the second part of the film saw Abhishek Bachchan and Aishwarya Rai Bachchan in important roles, the latest release will see new faces including Amit Sadh and Yami Gautam. And going by the response, Amit Sadh left his fans surprised with his never seen before avatar in the film. 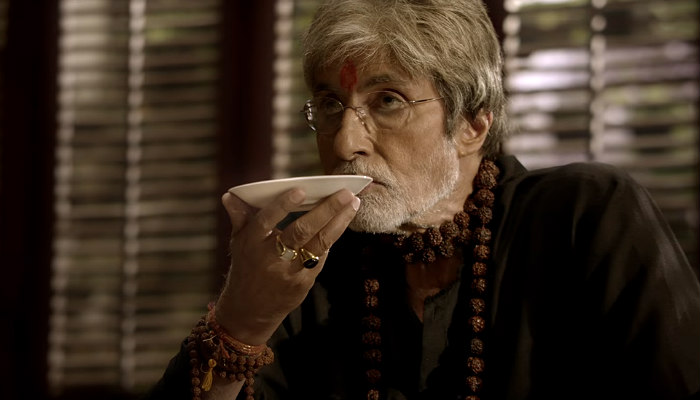 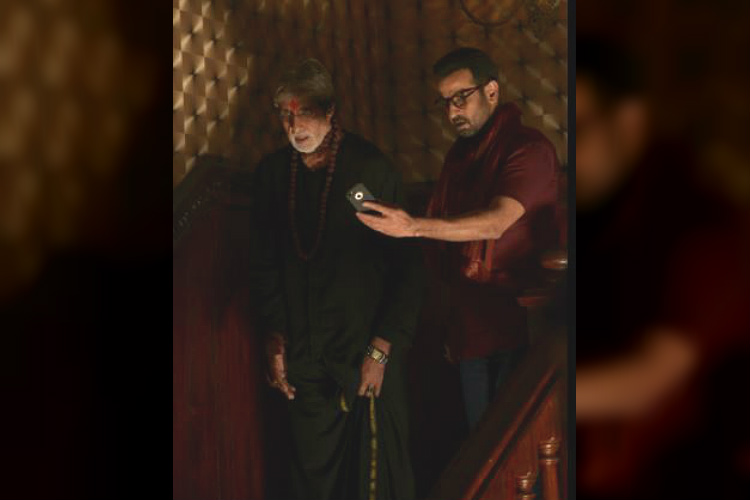 Also Read: Dear Mr Amitabh Bachchan, you as Subhash Nagre in Sarkar 3 are mind blowing again. Thank you for another brilliant performance

Check out the audience reaction here:

Interval #OneManShow#AmitabhTheBachchan
Intensity of his eyes and voice. By god. #Sarkar3