One of the most memorable scenes from Zoya Akhtar’s Luck By Chance, featured veteran bit-actor, Mac Mohan. Someone who you know as Samba from Sholay, for a change Mac Mohan is not playing a character in the 2009 film. Distributing certificates to the students of an indistinguishable acting studio, Mohan is asked to repeat his most famous Bollywood dialogue. He takes a pause, looks down, and then says ‘pure pachaas hajaar’. Everyone applauds. Watching the trailer for Hardik Mehta’s Kamyaab, where Sanjay Mishra’s character is asked to repeat his most famous dialogue – “Just enjoying life… aur option kya hai?”, it’s impossible to not be reminded of the sadness of being a Bollywood bit-actor, something Akhtar captured with so much finesse in her directorial debut.

Based on a veteran character actor, Sudheer (Sanjay Mishra), who has completed 499 films in his career, in search of his 500th film, Kaamyaab might be the perfect opportunity for us to revisit the work of these actors. Here’s a list of the 10 most recognisable faces from Hindi cinema, whose name we didn’t bother to find out. 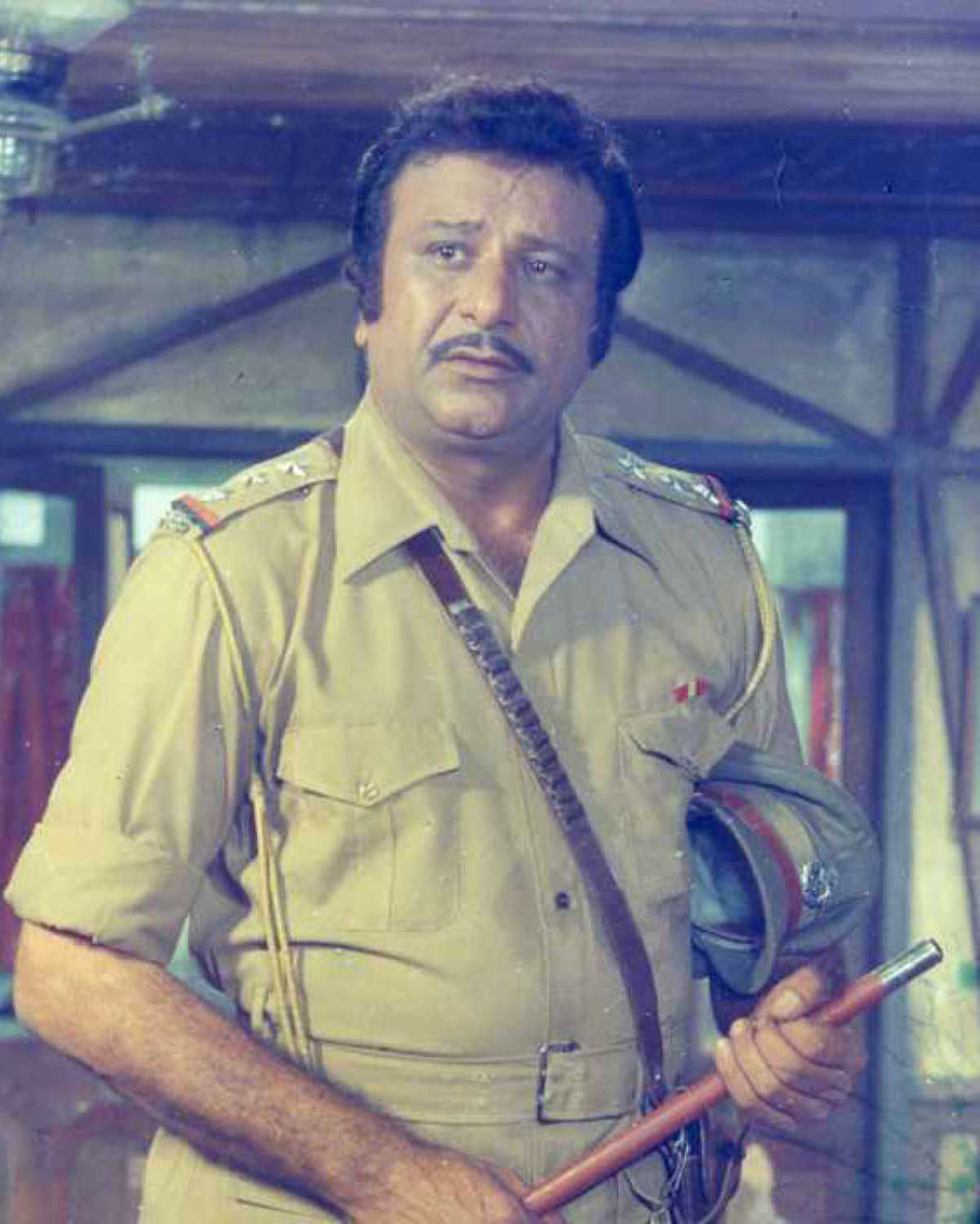 2. Satyen Kappu
Not nearly as stereotyped as Jagdish Raj, Satyen Kappu also played the role of an upright police officer in many films. However, he also went on to play the role of fathers, uncles and family elders, most memorably in Yash Chopra’s Deewar. 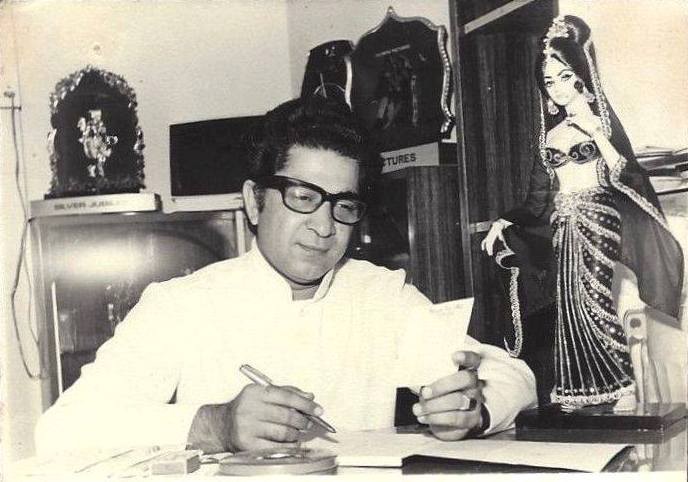 3. Yunus Parvez
Also, most memorable as Rahim Chacha in Yash Chopra’s Deewar, Parvez played the role of the token Muslim character in films through the 70s and the 80s. Parvez was recognisable for his baggy kurtas and his eclectic collection of wigs. 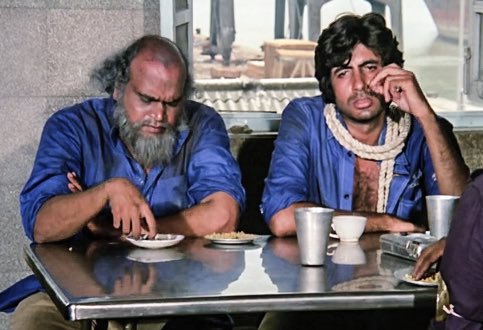 4. Leela Mishra
Most famous for her role as Mausi in Sholay, Mishra was accustomed to playing the stock character of the Chachi/Mausi in the film. Having begun playing the mother’s character at the age of 18, Mishra went on to act in over 200 films over five decades, and her legacy is unlike anything most character actors can afford. 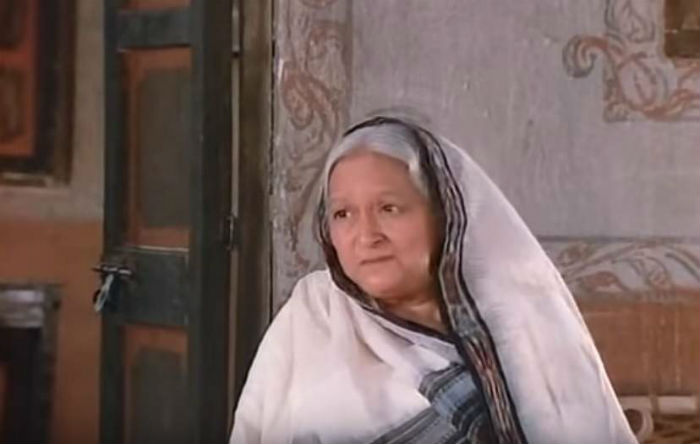 5. Gita Siddharth
A face that became recognisable through a flurry of roles in the 70s and the 80s, Gita Siddharth was meticulous about her choice of films. Working with the likes of Satyajit Ray, Shyam Benegal, Govind Nihalani, outside the mainstream fare that saw her play a vidhwa in white sari, Siddharth accumulated an intriguing kitty of films. 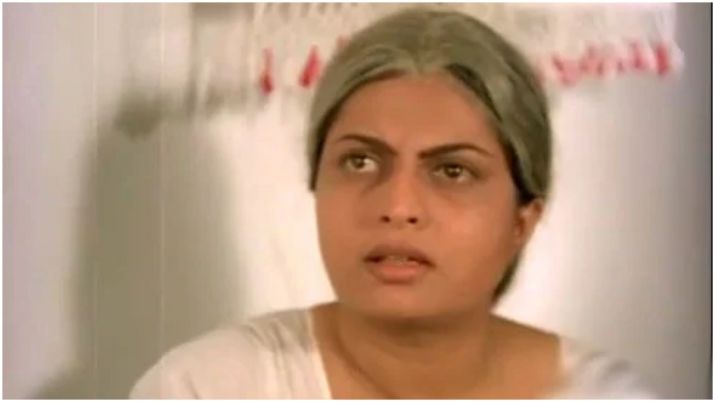 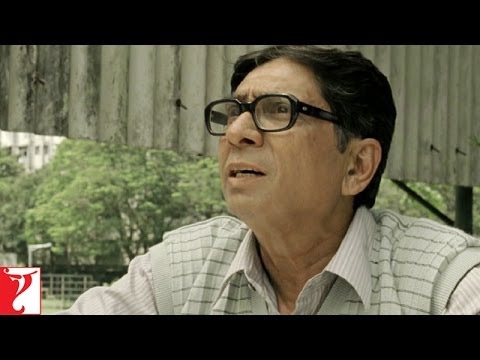 7. Om Shivpuri
Most famous as Vardhan/Interpol officer Malik chasing a red diary in Chandra Barot’s Don, Shivpuri appeared in a variety of Hindi films through the 70s and 80s. Typecast as the uber-urban father, who hangs out in massive havelis in a coat-and-tie, Shivpuri brought a sharpness to Hindi cinema’s father figure. 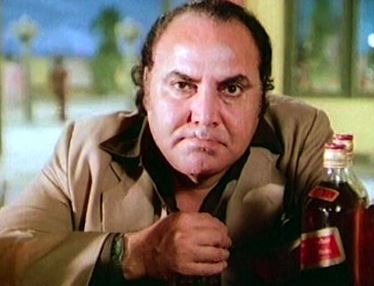 8. Gavin Packard
Having got his fame for playing the lead henchman for the filmy villain during the 90s, Packard was also a personal trainer to the likes of Sanjay Dutt and Suniel Shetty. Standing out for his white skin and cat-eyes in films like Mohra and Khilaadiyon Ka Khiladi, Packard made a name for himself as the Hindi speaking gora in Bollywood. 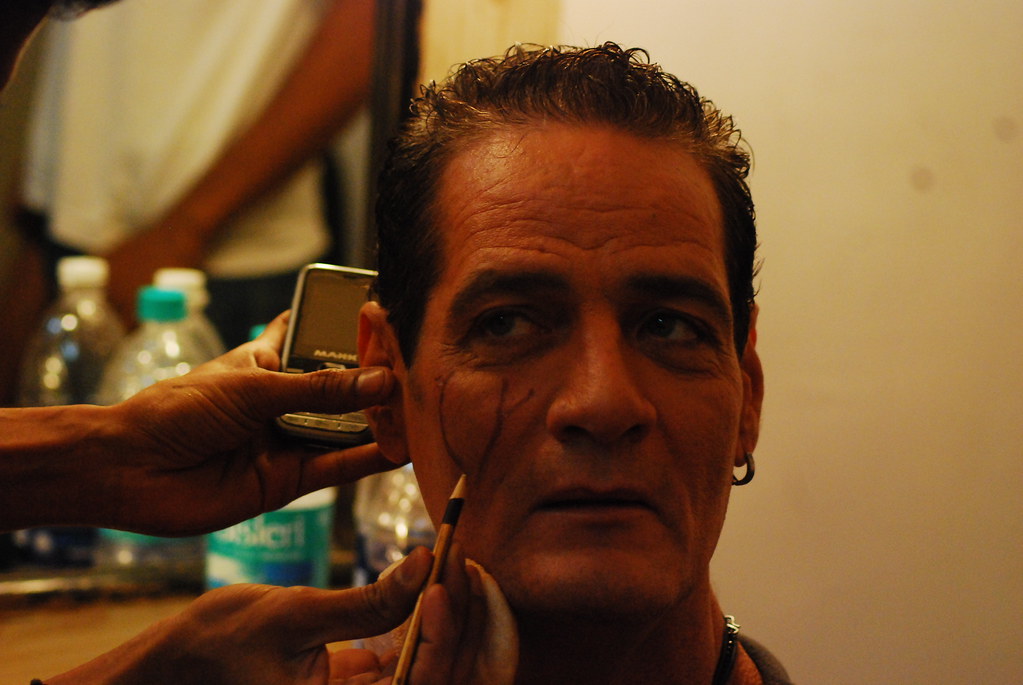 9. Ayesha Raza Mishra
Even in the age of social media, Ayesha Raza Mishra doesn’t quite have the social media capital of a Neena Gupta or a Seema Pahwa. And this, in spite of having appeared in films like Dil Dhadakne Do and Sonu Ke Titu Ki Sweety, where she’s delivered memorable performances as the Delhi-based mother. 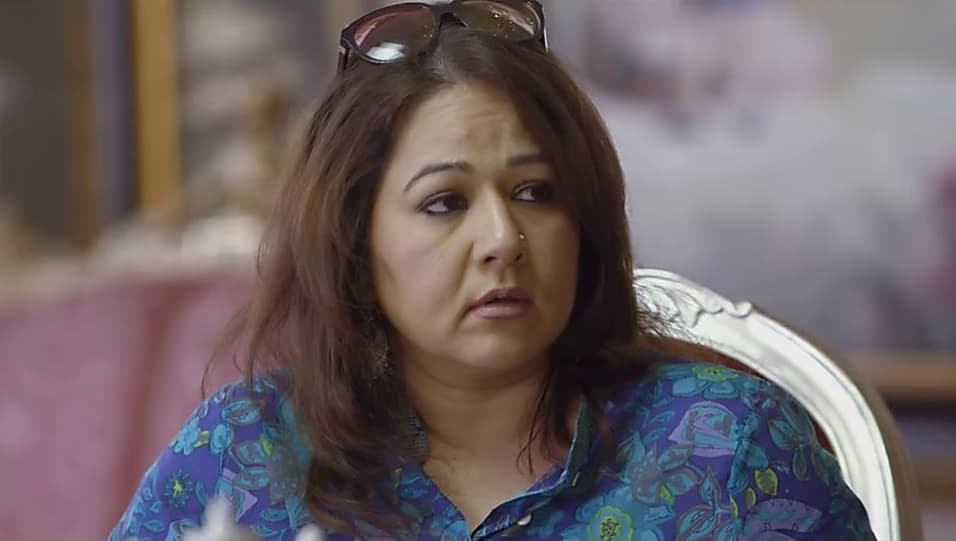 10. Mushtaq Khan
Most memorable for his role as Mishraji in Aamir Khan-starrer, Hum Hai Raahi Pyaar Ke, Mushtaq Khan has done a flurry of side roles of the eccentric office assistant, the corrupt police officer in Baazi. He most recently appeared in Ayushmann Khurrana’s Bala, where he plays a funny judge, in the same vein as Saurabh Shukla from the Jolly LLB films. 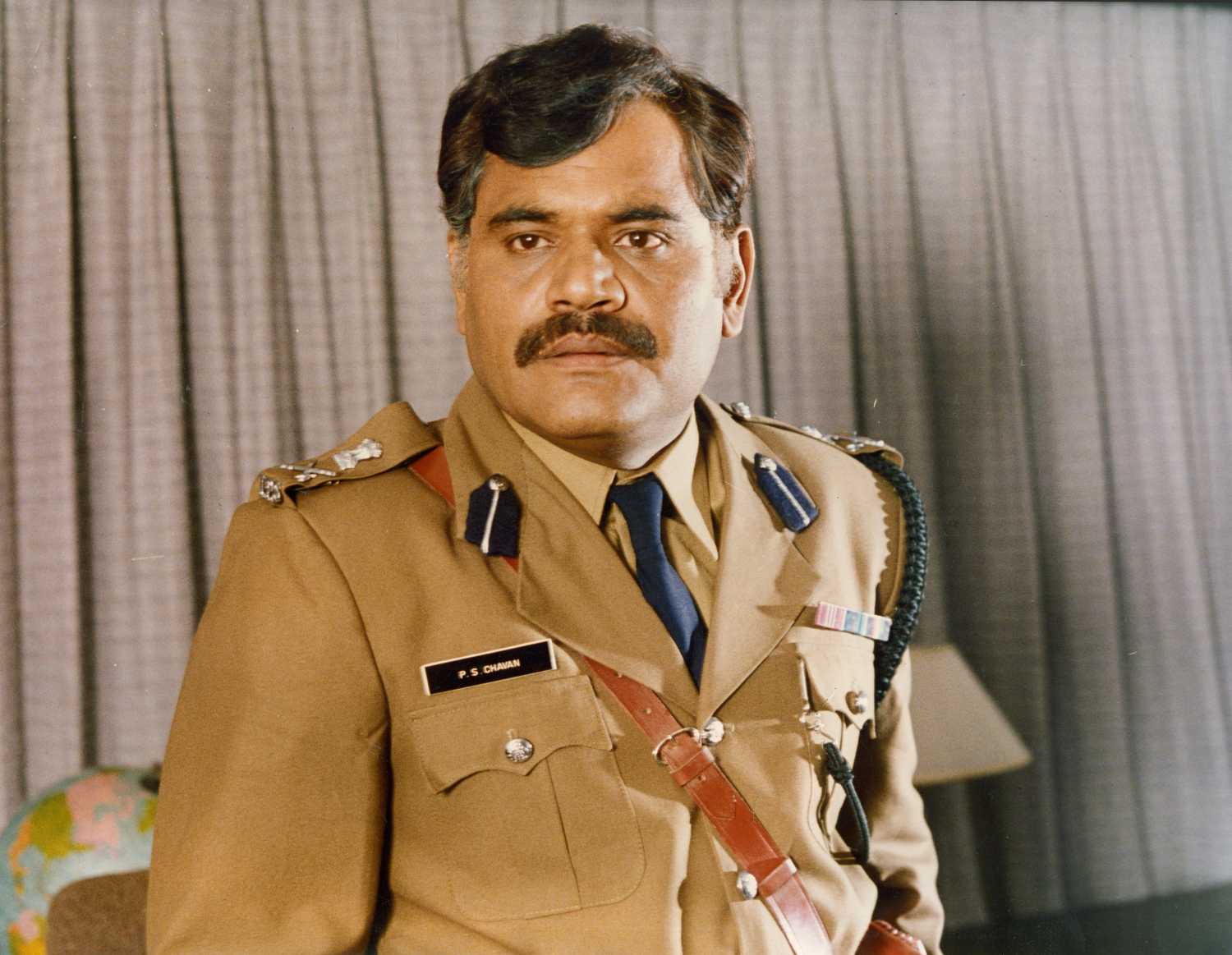