Actor Sanjay Dutt’s comeback film Bhoomi, might not be shot in Agra, as per the plans of the makers. Reports have it that after the ruckus on the sets a few days ago, it is unlikely the movie will be shot smoothly in the city. Reportedly, few of Sanjay’s fans and local media personnel were roughed up by bouncers during the filming.

A local journalist had filed a FIR against the star after the incident and claimed his equipment was broken. But producer Sandeep Singh had a different story to tell on the matter. Speaking to a leading daily, Sandeep told they were supposed to shoot at a sweet shop. But then the neighbouring sweet shop, who is a rival and owns a tabloid, called people and they started clicking pictures. They didn’t stop despite bouncers giving them a warning. 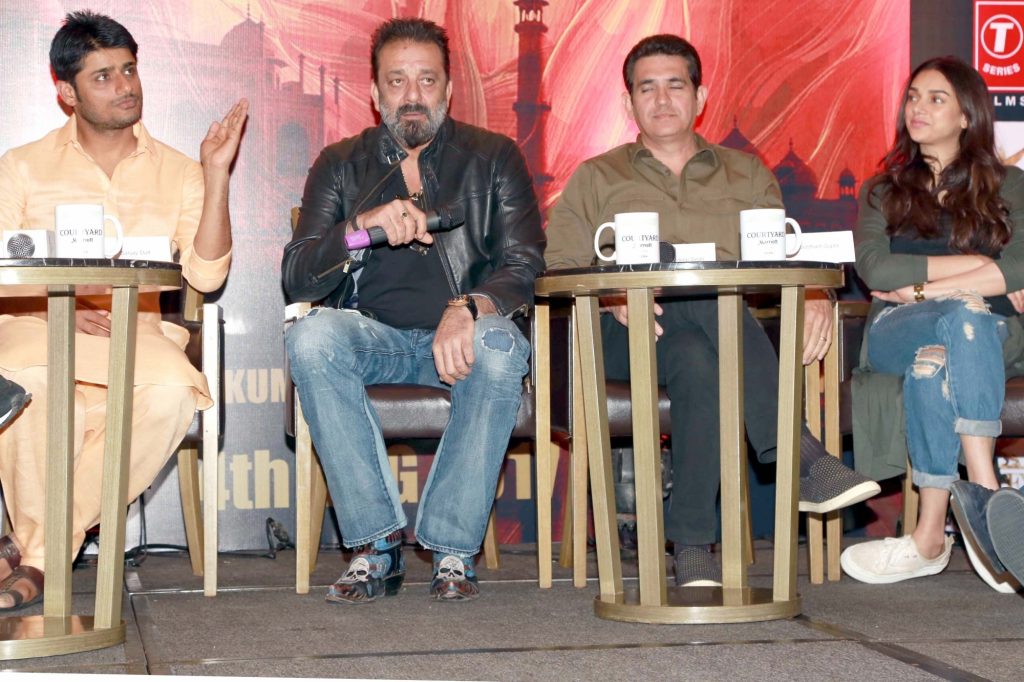 Team of Bhoomi during press conference

On learning about the incident, Sanjay had expressed concern. He told media later, “I was not there on the sets when the incident took place. My pack-up was done a long time back. Had I been there, the incident wouldn’t have taken place…through our films, a city also gets promoted and if such a mishap happens, then it’s a shame for everybody. Had I been there, I would have sorted the issue with love and my ‘jaadu ki jhappi’ (magical hug). I also apologised in front of media yesterday (Thursday).”

But seems despite the fact that Sanjay condemned the incident, shooting of Bhoomi in Agra won’t happen after all. The team was supposed to shoot for a month in the city of Taj Mahal but the producer said they weren’t sure of it anymore. 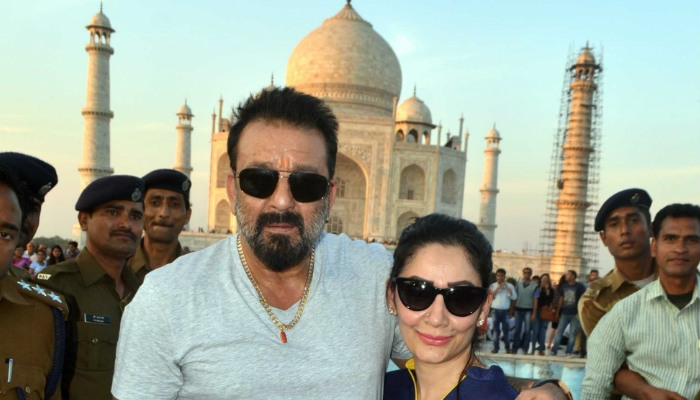