After getting a twitter emoji, Salman Khan’s Tubelight  is now the first Bollywood film to have a Facebook Cover Video. Starring Salman Khan in the lead, the film is already breaking the records even before the release of its trailer. The makers of Tubelight have now joined hand with Facebook and created a cover video for the film’ official Facebook page. Going by the cover video, one can see Salman Khan doing the signature step from his recently released The Radio song.

No doubt, Tubelight is the much-awaited movie of this year, as his fans are eagerly waiting to watch him in his yet another avatar after 2016 released Sultan.

Talking about the same, Mr. Amar Butala, COO, Salman Khan Films said, “Our main aim is to steer away from the regular path. We have done things differently for every Salman Khan Film and Tubelight is no different. Considering Salman Khan and his super stardom, Facebook is one of the best platforms to help us reach out to his fans and lead Tubelight to greater success!”

“We, as a digital agency are always looking to innovate and set new trends. Salman Khan Films and Facebook have been extremely supportive in helping us set new benchmarks in the digital universe. The cover video feature is a first for any Bollywood Film and we hope to set more benchmarks through our efforts.” added Gautam B. Thakker, CEO, EveryMedia Technologies Pvt. Ltd. 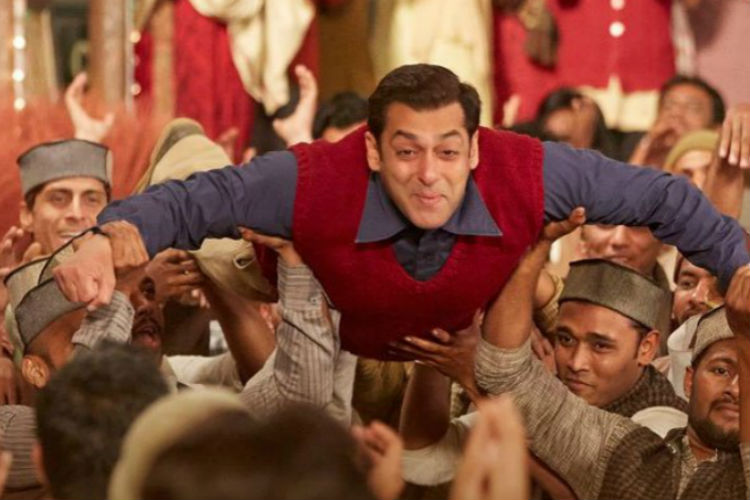 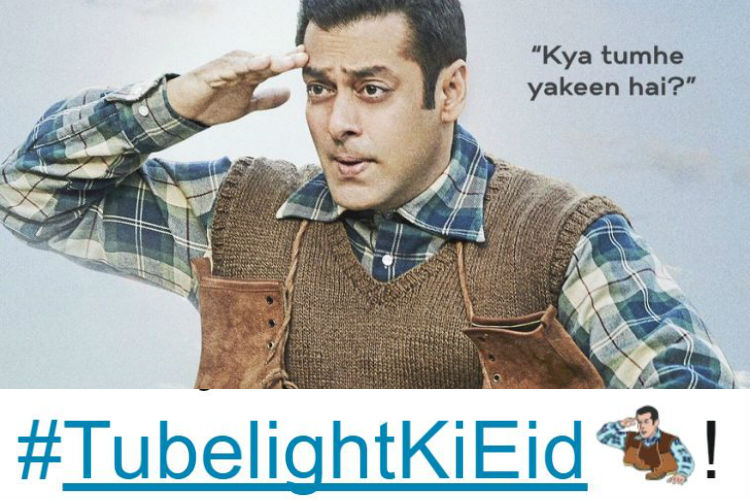 Also starring Sohail Khan, late actor Om Puri, Tubelight also marks the Bollywood debut of Chinese model, actress, and singer Zhu Zhu. Directed by Kabir Khan, the film Tubelight is produced by  Salman Khan and his mother Salma Khan under the banner of Salman Khan Films (SKF). It is slated to release on Eid this year.