Salman Khan, who has recently completed the shooting for his upcoming film Tubelight, has some really good projects in hand. After the news of brother Sohail Khan planning to cast the actor in his forthcoming directorial venture Sher Khan, it is now another member of his family who has already booked the actor.

It is now has been finally confirmed that Salman Khan will star under the production banner of his brother-in-law Atul Agnihotri. The film will be an official remake of Korean film Ode To My Father and will be set in the era of India-Pakistan partition.

Ode To My Father’s remake rights has been sold to Atul Agnihotri by CJ Entertainment.

The official remake of the film will be helmed by Ali Abbas Zafar, who is also directing Salman Khan in Ek Tha Tiger’s sequel Tiger Zinda Hai. 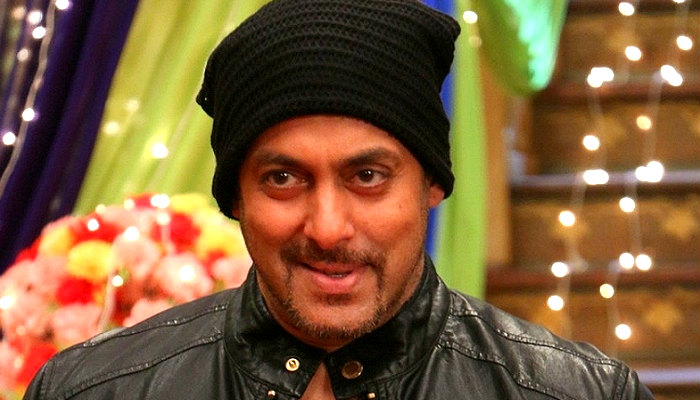 The original film is currently the second highest-grossing film in the history of Korean cinema. Atul Agnihotri confirmed Salman’s association with the film and in an interview with a leading daily told that the Hindi version will only borrow the essence of the Korean film. He said:

Some stories fill you with a sense of purpose. Ode To My Father is one such story and a fine example of Korean cinema. We are happy with the association with CJ Entertainment and look forward to associate with them on many such projects in the future.We really wish this film turns.

Well, With Salman Khan playing the lead role in the film, it is surely going to be one of the biggest blockbusters.