Salman Khan’s brother-in-law Aayush Sharma is set to make his Bollywood debut. The superstar is known for giving chance to new faces and he must have planned something for his sister Arpita’s husband. Speculations were abuzz that Karan Johar had also joined hands with Salman for Aayush’s debut.

Earlier it was also reported that the Bajrangi Bhaijaan star chalked out a diet plan for Aayush and even trained him to get in shape.

According to a leading daily, reports also suggest that a solo venture has been planned for Aayush and the pre-production begins in July this year. Aayush was spotted with Salman on the sets of Bajrangi Bhaijaan and Tubelight, probably to learn the basics of filmmaking.

Also Read: Here’s why Salman Khan fired 3 of his bodyguards, not Shera though

Recently, there were reports that Ayush was roped in as an assistant director to Abbas Ali Zafar for Sultan, the Salman Khan starrer which turned out to be a blockbuster.

Also Read: Katrina Kaif was asked to grade Shah Rukh, Aamir and Salman Khan for their qualities. But was she unbiased? Find out

Meanwhile, Salman Khan is gearing up for the release of his upcoming film Tubelight. Directed by Kabir Khan, the film is slated to release on Eid this year.

Meanwhile, check out some pictures of Aayush Sharma here: 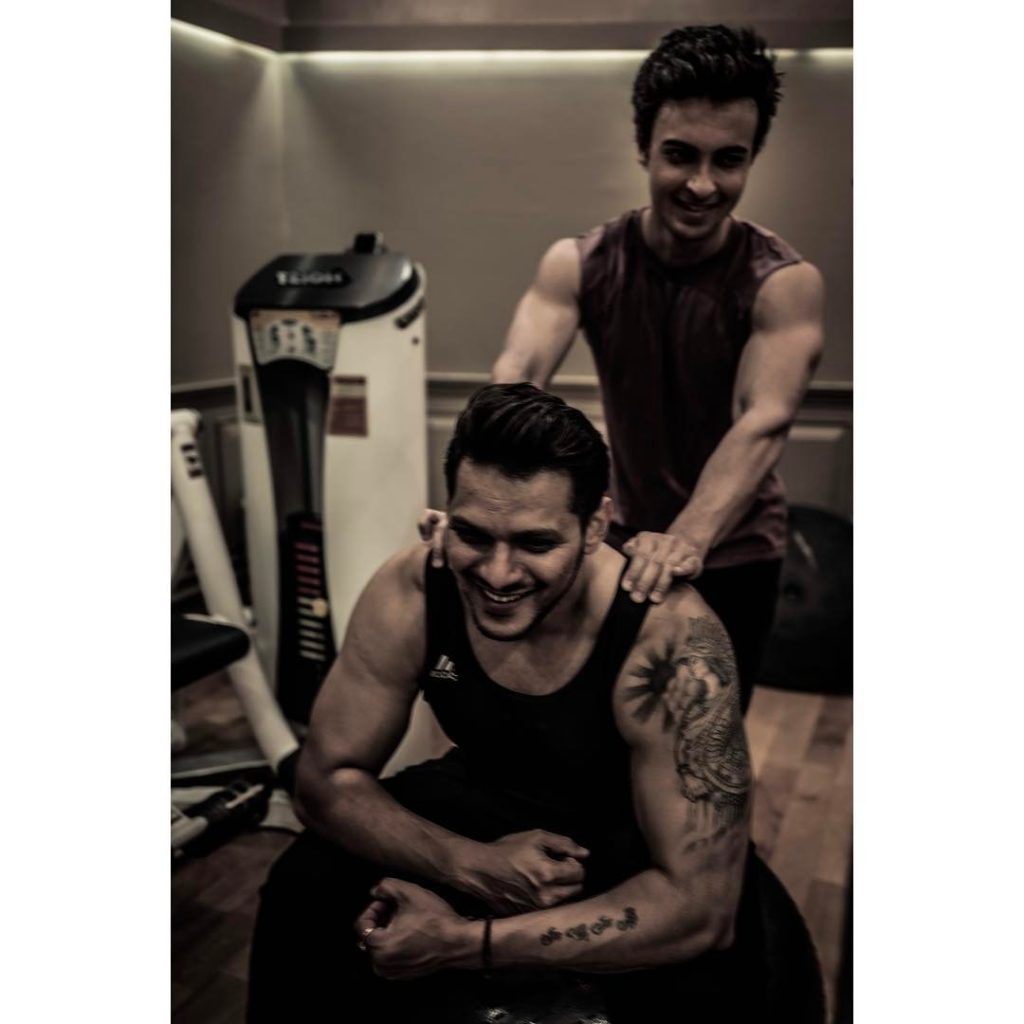 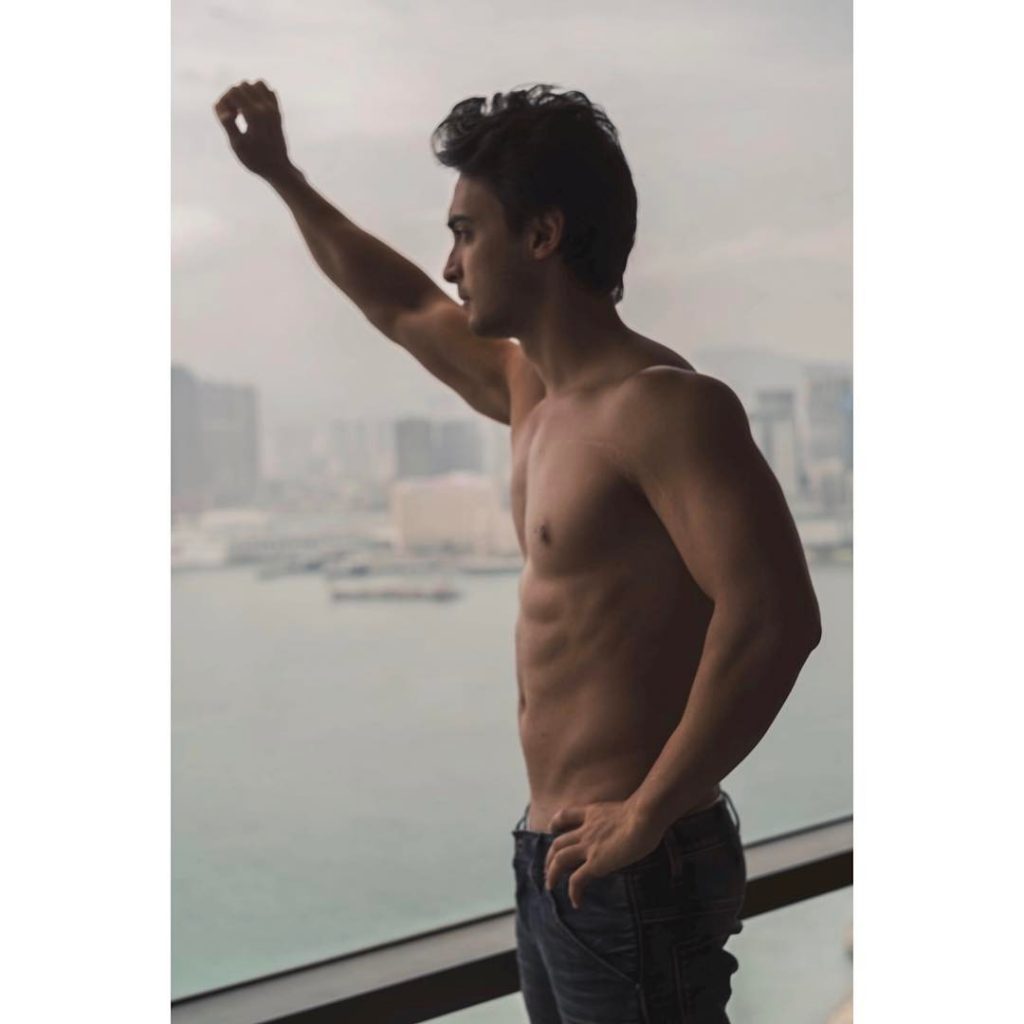 It’s the last set of the workout that matters @rohanbodysculptor